European election campaigns are well underway and online votes are also being sought. In such situations, the temptation to misuse data is great, as the Cambridge Analytica scandal in the US elections showed. In the EU, parties have also long relied on advanced data analysis, but is this still legal? EURACTIV Germany talked to a communication expert.

Ingo Dachwitz is a communication and media scientist. As editor at netzpolitik.org, he writes about the public digital sphere, data capitalism and data protection.

Time and again, we hear about data abuse or the illegal sale of data. Which data is freely accessible online and at what point is its use illegal?

Facebook and other large platforms already have their own toolbox for data analysis, which is part of their system and one can use it to make targeted advertising. In the simplest case it is based on the region in which one lives, the page visited, or the device being used.

Then there is the so-called ‘lookalike’ function, where one can find data twins of people of interest. For example, you can control those who resemble your own followers. Facebook offers these tools and removes itself from any form of legal responsibility. Advertisers themselves are responsible for what they use the data for.

It is clearly illegal for advertisers to share databases of e-mail addresses or telephone numbers with Facebook to reach out to Facebook users that are directly linked to the data – at least if this happens without those concerned giving their explicit consent.

And then there is pixel tracking: a cookie is set on a website or app so that users can be tracked. These means already allow targeting at a large-scale without one having to collect our own data at all. Without explicit consent, this should be illegal, but these methods are used time and again by political parties. 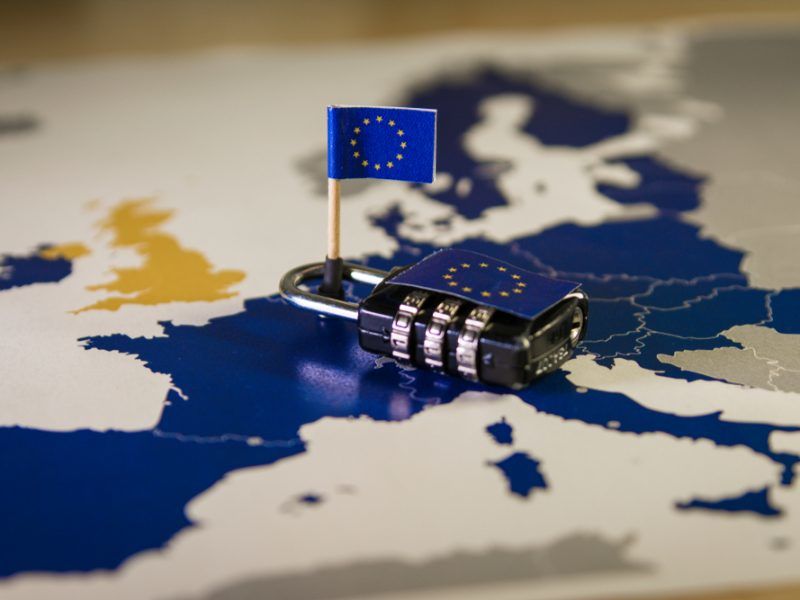 What types of analyses can be performed with such data?

It depends on the type of data and what one expects from it. We see an increasing number of parties using integrated campaign platforms, where as much data as possible is being combined into individual profiles.

For example, when someone registers with a party’s newsletter, every contact between the person and the party will be documented. This includes information such as whether a person liked content on the party’s website, how fast and when an e-mail was opened, if money was donated, and so on. Targeted fundraising can then be done, like Obama’s team successfully did in 2008, as requests for donations were tailored according to the needs of potential donors.

This is known as micro-targeting. In this form of communication, messages are adapted to quite precisely defined target groups.

How did Cambridge Analytica’s actions during the US election campaign go beyond that?

They went one step further. They did not only use the available data on Facebook but pulled it off the platform to create psychological profiles. This manner of evaluating data is particularly invasive.

Not only does one analyse where a person lives and his or her political affinities, but one also draws conclusions on peoples’ character: You find out how people think and what they fear.

This considerably shifts the balance of power between politicians and voters.

Do European parties also resort to such means?

We see German parties being rather cautious with such matters. However, the Christian Democratic Union (CDU) is also, with its app, taking the first steps in collecting data for its doorstep election campaign. With the mobile app, election campaigners can record how discussions with voters took place so that such data can be used in future elections.

In the UK, parties are more ruthless as they even use pixel tracking. A lot of money is being spent on this, also because Brexit continues to polarise the public.

In Austria, there are also less inhibitions: Investigative journalists found out that a subsidiary of Austrian Post sold 2.2 million citizen profiles to various political parties. The information included addresses, telephone numbers and political affinity. This is clearly a business for them, even if it represents a clear violation of the data protection regulation.

Allegedly, Austria’s socialist party (SPÖ) ‘leased’ the data, while Austria’s conservative party (ÖVP) even bought it. Since then, Austria’s data protection authority has been restricting such behaviour.

What role do bots play in the European election campaign?

I cannot say how important Russia’s disinformation efforts are in this election campaign.

But I consider the role of bots to be very small, as the issue is now at the core of the debate and I consider their effect to be overrated.

But we already see right-wing populists and right-wing radicals working strategically with false news. The basic issue is that we do not know the impact of microtargeting because parties do not proactively explain what they do in the election campaign. I hoped they would after the huge Cambridge Analytica scandal.

To what extent are online services taking voluntary steps to ensure greater transparency?

Facebook has taken measures and some are relatively promising. For example, one now has an overview of political ads being place by politicians that we did not necessarily get to see before. So-called ‘dark ads’ create a potential for manipulation. But to understand political advertising, we still need to find out what criteria is being used for specific political ads to be targeting specific groups.

Where do you draw the line between targeted election campaigns and manipulation?

Of course, one can also be targeted in the streets as political campaigners approach pensioners and young women differently. Micro-targeting, however, is the extent to which messaging can be tailored. It will be difficult for citizens to understand on which basis they are being approached by politicians.

Behind this also lies the great temptation to promise different things to different groups, or at least to change the tone and rhetoric according to the target group being addressed. This leads to the public being increasingly fragmented, a phenomenon we are already experiencing.

In September, the EU agreed on a package of measures against electoral manipulation. This includes more knowledge exchange between competent authorities, as well as a European Cybersecurity Competence Centre. Parties will also be sanctioned for the misuse of data under the legislative package. Is this a step in the right direction?

The EU’s measures unfortunately suffer from the fact that their primary function is to protect people from ‘fake news’, rather than from dangers that come with profiling and micro-targeting. It is nonetheless positive that awareness of these issues is being generated. Before, many EU member states did not even have bodies responsible for these issues.

Is it not a bit late for these measures?

Of course – considering that first reports about Cambridge Analytica had already been published three years ago. But we only saw public pressure last year.

This is now leading to strange situations: Facebook introduced a registration requirement for political actors in mid-April. This led to parties only being able to advertise in countries where they were registered, which then prevented European parties from targeting people outside Belgium. After EU institutions and parties opposed this, Facebook made changes.

However, Facebook announcing the publishing of a summary report on political party spending on their platform, also comes far too late, as the European elections are already taking place in two weeks.

What tools do you think are needed to prevent data abuse during the election campaign?

Platforms need to ensure greater transparency regarding the criteria by which their targeting works. Citizens need to know the basis for the criteria upon which information they are being presented on online platforms. Only in such circumstances, can journalists and researchers collectively verify information. In any case, there is a need for micro-targeting to be better researched and parties also need to be more proactive in explaining how they carry out their campaign online.

But the bigger issue is that politics online almost exclusively takes place on platforms that are controlled by two or three companies. And all of them function on the same principle. Their business model consists of manipulation. That is why they possess targeting tools or buy additional data from external data brokers. Their aim is to refine their targeting tools.

It seems quite ironic that these platforms are now taking action against manipulation.

I doubt we will even get rid of the problem if the business model of online services is not changed. 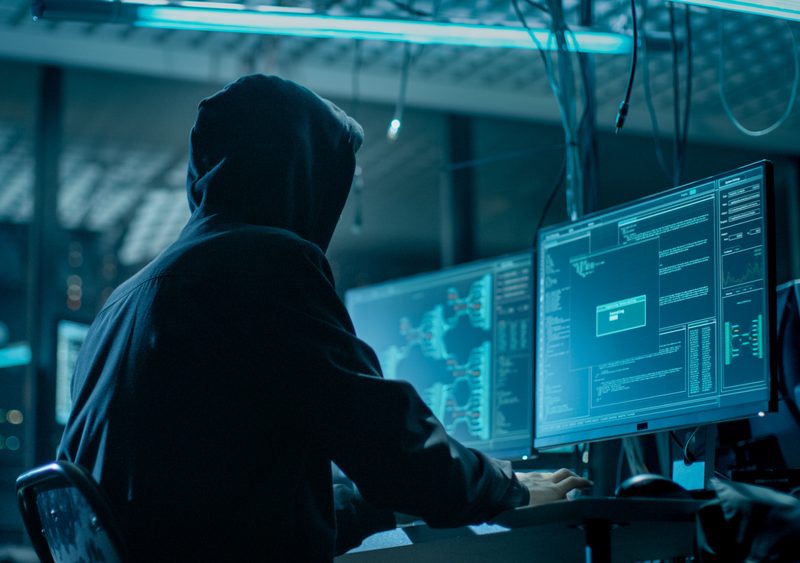 The European Parliament passed a resolution on Wednesday (13 March) warning against propaganda and disinformation campaigns ahead of the May 2019 EU elections, citing Russia, China, Iran and North Korea as the main sources.