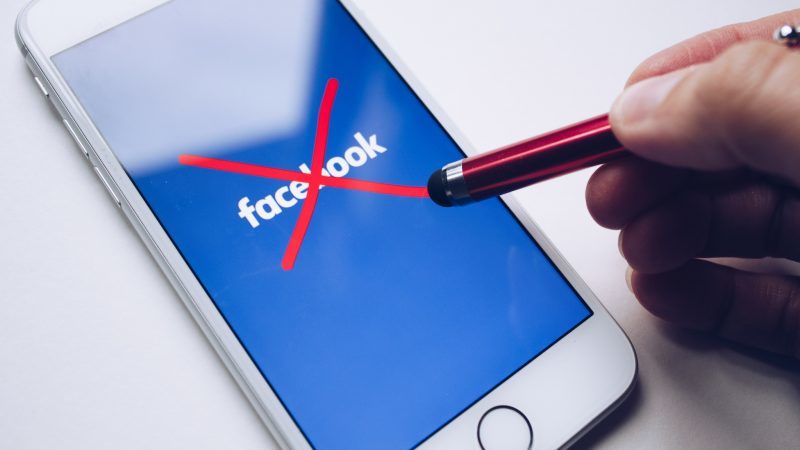 A coalition of activist groups on Monday (21 May) announced a campaign to break up Facebook, arguing that the huge social network “has too much power over our lives and democracy.”

The groups created a website, and a Facebook page, to garner support for a petition to the US Federal Trade Commission to require the social media firm to spin off Instagram, WhatsApp and Messenger into competing networks, and to “impose strong privacy rules.”

The effort was launched by a handful of groups focusing on digital rights, privacy and other social causes, under the Freedom From Facebook banner.

Tell the @FTC that it is time to break up Facebook’s monopoly. Make Facebook safe for democracy and sign the petition: https://t.co/5ZryFuhdKF

“Facebook and Mark Zuckerberg have amassed a scary amount of power,” the groups said on their website.

“Facebook unilaterally decides the news that billions of people around the world see every day. It buys up or bankrupts potential competitors to protect its monopoly, killing innovation and choice. It tracks us almost everywhere we go on the web and, through our smartphones, even where we go in the real world.”

The effort comes with Facebook under fire in the US and elsewhere over the hijacking of private user data on some 87 million users, adding to concerns on how internet platforms were manipulated to spread misinformation during the 2016 US election.

Responding to the campaign, a company spokesman said Facebook “is in a competitive environment where people use our apps at the same time they use free services offered by many others.”

The spokesman said in an emailed statement that “the average person uses eight different apps to communicate and stay connected.”

Chief executive and founder Mark Zuckerberg told a US congressional panel last month that it “doesn’t feel like” Facebook is a monopoly.

Facebook has an estimated two billion users worldwide, and its Messenger and Whatsapp messaging services each have more than one billion.

Any breakup would require a lengthy investigation by US authorities and a potentially long court battle as well.

The latest campaign was launched by the activist organisations Demand Progress, MoveOn, and SumOfUs, along with the groups Citizens Against Monopoly, Jewish Voice for Peace and Muslim Grassroots Movement.

It comes as Zuckerberg prepared to appear before European Parliament members to answer questions on the data scandal involving Cambridge Analytica, which obtained Facebook user data while working on the 2016 Donald Trump campaign. 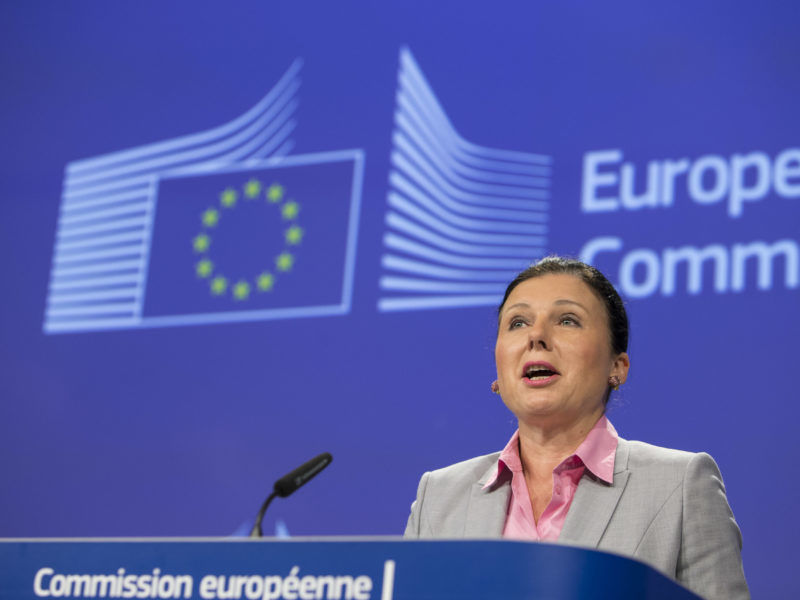