Apple doubles down on privacy in new iPhone software 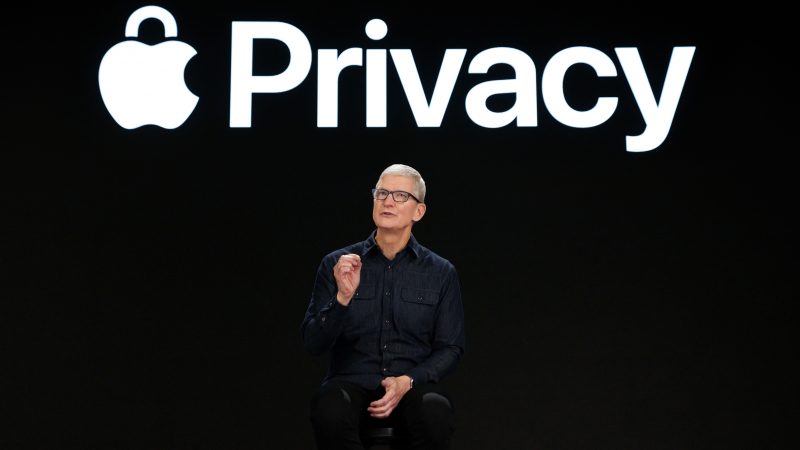 Apple on Monday (7 June) said it is ramping up privacy and expanding features in new iPhone operating software to be released later this year.

The Silicon Valley technology colossus opened its annual developers conference by teasing improvements to security, privacy and interoperability of its devices, even as the company remains under fire for its tight control of its App Store.

“All of this incredible software will be available to all of our users this fall,” Apple chief executive Tim Cook said during the Worldwide Developers Conference opening presentation.

“I am so excited for these new releases and how they will make our products even more powerful and more capable.”

The next version of iPhone operating software, called iOS 15, will have improved privacy features including overviews of how apps access smartphone cameras or microphones as well as data such as location or contacts.

“We don’t think you should have to make a trade-off between great features and privacy,” said Apple senior vice president of software engineering Craig Federighi.

Apple added notifications on “tracking” in the current version of its mobile operating system, to the chagrin of app-makers such as Facebook that contended it would undermine the targeting of ads that support free online content.

The update comes with Apple being challenged on several fronts over its control of apps on its ecosystem.

Fortnite maker Epic Games has accused Apple in a lawsuit of having monopoly power with its App Store that serves as the sole gateway onto iPhones or iPads.

The European Union has formally accused Apple of unfairly squeezing out music streaming rivals based on a complaint brought by Sweden-based Spotify and others, which claim the California group sets rules that favor its own Apple Music.

Facebook chief Mark Zuckerberg, who has described Apple as a rival, on Monday put out work that creators will continue to pay nothing to host paid or subscription events at the leading social network until the year 2023.

“And when we do introduce a revenue share, it will be less than the 30% that Apple and others take,” Zuckerberg said in a post at his Facebook page. 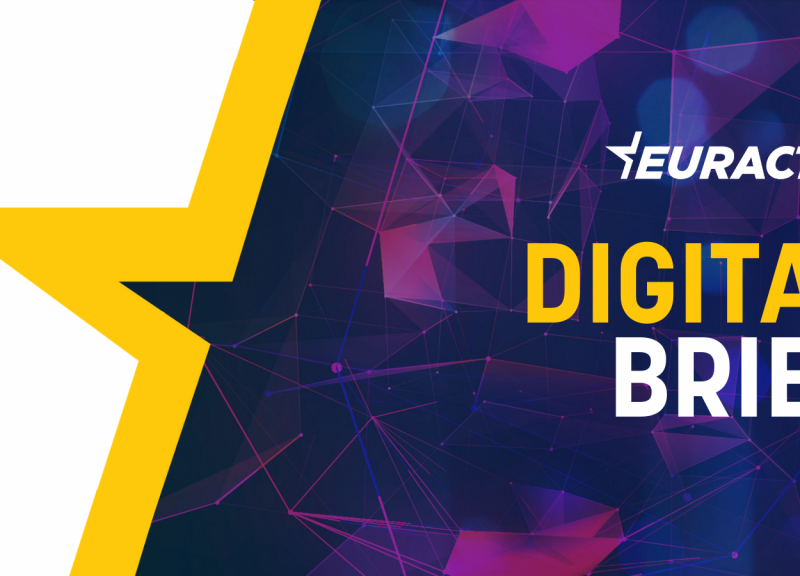