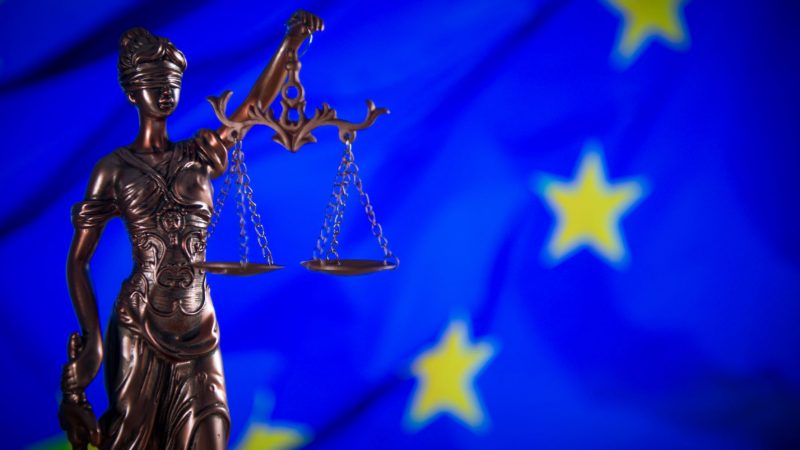 The Advocate Generals assist the EU Court of Justice by providing an independent opinion. [Aerial Mike/Shutterstock]

Consumer protection associations can bring representative actions for infringement of EU privacy rules against data processors such as Facebook, before national courts, according to an advocate general of the EU Court of Justice.

The legal opinion was delivered on Thursday (2 December) after a case was initiated by the Federation of German Consumer Organisations against Facebook. The federation alleged the social media giant failed to clearly explain how and why their personal data was being processed on its gaming platform App Centre.

While the German court recognised the validity of the case against Facebook, it questioned whether consumer groups might bring such proceedings before the court, as the implementation of the GDPR is in the hands of the data protection authorities. The case was therefore referred to the European Court of Justice (ECJ).

“We’ll analyse the advocate general’s opinion. Legal clarity on the scope and process of GDPR is important, and we’re glad the Court of Justice of the European Union is considering the questions raised in this case,” a spokesperson of Meta, formerly known as Facebook, told EURACTIV.

The legal expert referred to previous jurisprudence in the Fashion ID case, where the EU Court gave a similar decision in reference to the Data Protection Directive, the EU law that preceded the GDPR.

“The collective redress mechanism is a key way to protect data subject rights without relying on regulators or expensive private legal claims,” said Robert Bateman, research director at the GRC World Forums, noting that based on national laws, the consumer groups might be able to take legal action regardless of whether anyone’s data protection rights have actually been violated.

“The AG’s opinion suggests a clear win for consumer rights groups and, ultimately, the consumers they represent,” Bateman added.

While the opinion is not legally binding, it is highly influential on the EU Court’s interpretation of the law. Hence it often anticipates the final decision.

Ursula Pachl, deputy director-general of the European Consumer Organisation (BEUC), welcomed the opinion, as “it confirms that consumer organisations can use all available legal instruments to go after companies that breach consumer rights to protect their personal data and privacy.”

Under the Consumer Protection Cooperation Regulation, designated organisations such as BEUC can file complaints to the European Commission on EU-wide infringements affecting consumer rights.

In July, the pan-European consumer organisation presented a complaint against WhatsApp, accusing the messaging app of failing to present its new privacy policy clearly and unfairly pushing users to accept it.

While the complaint against WhatsApp was initiated under consumer protection law, the advocate general’s opinion opens the door to a strong relationship between consumer protection and privacy, notably providing appropriate information on how personal data is processed.

“The defence of the collective interests of consumers by associations is particularly suited to the objective of establishing a high level of protection of personal data,” the opinion reads.

However, BEUC considers it too early to say if, in case the legal opinion is confirmed in court, it will try to bring this specific complaint or others before national courts. 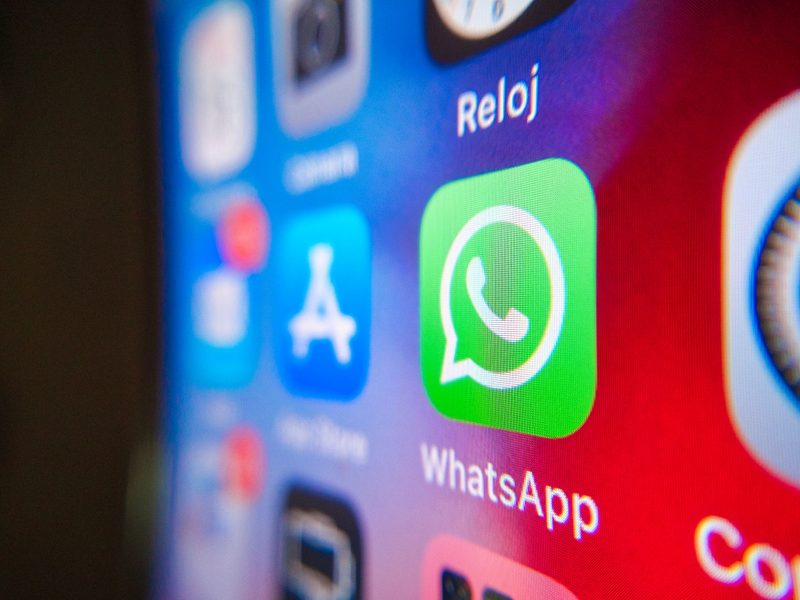