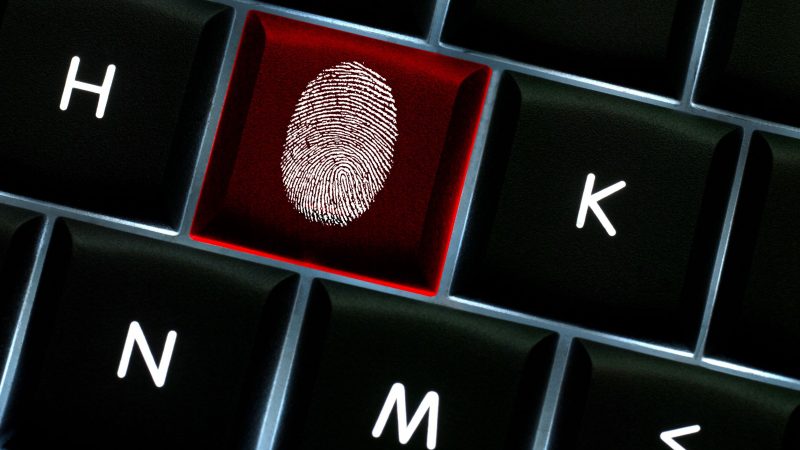 The e-Evidence is a legislative proposal to facilitate access to electronic evidence from another EU country. [DD Images/Shutterstock]

EU co-legislators appear to be approaching common ground on several key points of the e-Evidence proposal including notification obligations, order suspensions, and grounds for refusal, according to an internal document.

The document, published by Statewatch, is one of the latest briefings to EU governments on the current negotiations around the European Production and Preservation Orders for electronic evidence in criminal matters.

Also known as e-Evidence, the legislative proposal is intended to facilitate law enforcement access to electronic evidence in another member state. The proposal dates back to 2018 and has been the object of several discussions between the EU Parliament, Council, and Commission.

“The Presidency has continued its efforts to identify possible compromises with the European Parliament for the notification block of rules in the draft Regulation. Both legislators approach the matter in a very good atmosphere of cooperation, but there are clear differences in substance,” the internal document reads. 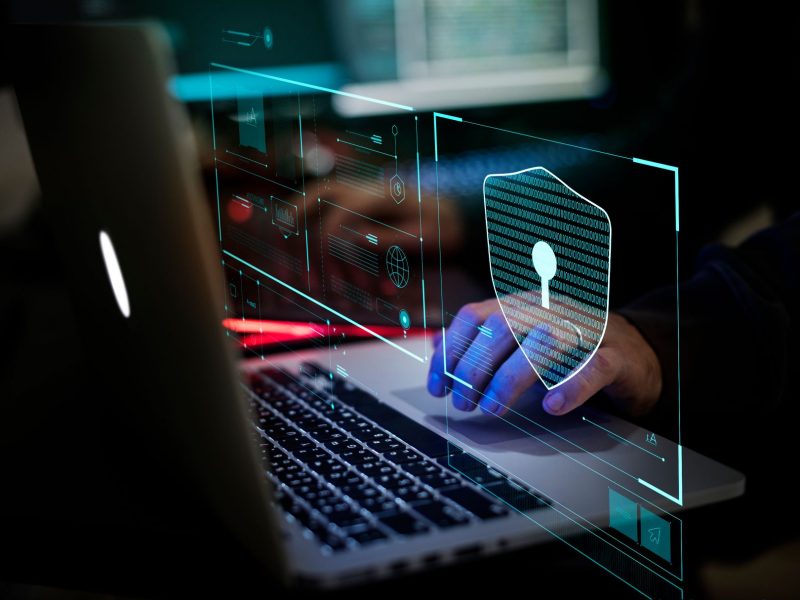 The new directive would allow judicial authorities to issue a European Production Order, requiring the service provider or its legal representative located in another EU country to access electronic evidence for an ongoing investigation.

An important difference in views between co-legislators concerns which data categories need to be notified to the authority of the executing country. Contrarily to the Council, the Parliament wants to treat content data at the same level as traffic data, which is descriptive information about online communications such as IP address, time, and location.

While the internal document suggests MEPs might be willing to concede on the scope of the notification obligations, a point where they seem less open to concessions is the so-called residence criterion.

According to EU countries, if an individual residing in their territory stores data in another member state, they should be able to access it without notifying the other country. Lawmakers reject this argument, stressing that individuals might have chosen to use services abroad precisely to be better safeguarded, especially if they reside in a country where the rule of law is not ensured.

The point on notifications is strictly related to the grounds for refusal, legitimate reasons for not complying with an order to access information. The Parliament’s position gives the executing authorities ten days to review any ground for refusal, which is not possible if they are not in the loop.

For both the Parliament and the Council Presidency, the grounds for refusal should be the same as the European Investigation Order (EIO), a position not shared by all member states.

The EIO includes safeguards for special categories protected under national law, such as journalists, lawyers and doctors. Authorities in another country cannot know if a person is covered with such safeguards, and authorities in the executing countries cannot claim these safeguards if they are not notified.

In the initial Parliament proposal, during the ten days that followed, the notification would take a suspension effect, preventing the issuing member state from accessing the data. National governments did not want these provisions, arguing it would further delay the investigation.

In a major concession, MEPs agreed to give up this suspension effect on condition that if the data collected falls under the scope of the grounds for refusal, the data obtained would be made inadmissible.

According to critics, this retroactive measure would only come in too late, as law enforcement authorities cannot be expected to ‘forget’ the data they have accessed.

The notification mechanism also opens the question of access to remedies, with MEPs pushing for remedies to be accessible in both the executing and issuing countries. In contrast, EU countries only want the proceedings to take place in the issuing state.

However, the Council is considering an exception to this rule when the access to remedy is strongly related to the national law of the executing member state, notably concerning the grounds for refusal.

“The European Parliament had built robust checks and balances in the e-Evidence proposal when law enforcement authorities access our personal data when it is located in other EU countries. Sadly, it seems willing to make a compromise with the Council’s dangerous position” said Chloé Berthélémy, a policy advisor at European Digital Rights (EDRi).

EDRi and 13 other organisations, including associations of lawyers, journalists, and doctors, campaigned against the proposal, arguing it risks jeopardising the confidentiality required for their profession. For journalists, in particular, the provisions might have a chilling effect on informants, the NGOs argue.

These concerns were shared by MEPs of the green and liberal groups that did not vote in favour of the proposal.

By contrast, EU countries with strong views on the file such as Spain, Italy, Belgium and to a lesser extent France, have criticised the Presidency in the last meeting for moving too much in the direction of the Parliament.

According to a source informed on the matter, the member states’ criticism might come from the fact that the e-Evidence would provide higher standards than the bilateral agreement law enforcement authorities have currently in place.

e-Evidence will be discussed in the next Council meeting, Cooperation in Criminal Matters (COPEN) on 27 October. The next political trilogue has not been scheduled for the moment.