Although the usefulness of these apps is being questioned, the violation of fundamental rights, particularly privacy, is only rarely addressed. The point has even been raised in the monthly newsletters of the European Union Agency for Fundamental Rights (FRA), including in its April issue. EPA-EFE/IAN LANGSDON [EPA-EFE/IAN LANGSDON]

Even Prime Minister Jean Castex admitted to not having downloaded the French “Stop-COVID” app last week when questioned on the French TV programme “Vous avez la parole”. The irony of the situation was widely discussed by commentators, rekindling the debate on the usefulness of the SARS-CoV-2 tracking application.

According to the French government, “[the application] makes it possible to warn people who have been close to a person who has tested positive, so that they can be taken care of as soon as possible, without ever sacrificing our individual freedoms.”

France has thus followed in the footsteps of its European neighbors by developing this mobile app. Some member states, like Italy and Germany, even went further by tracking data and payments on mobile phones. 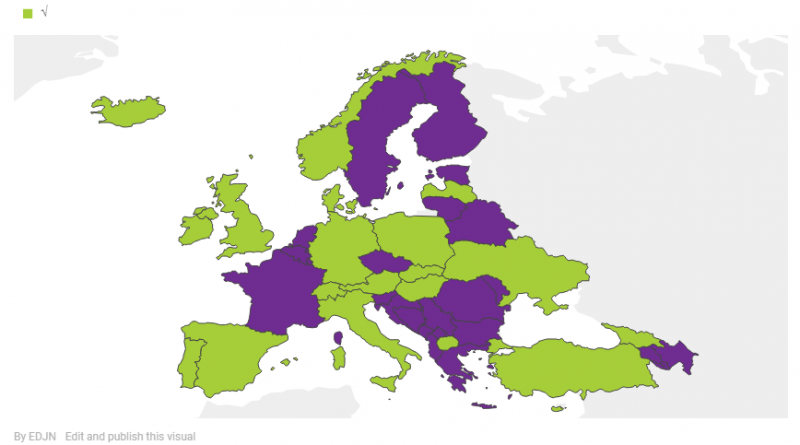 The European Centre for Disease Prevention and Control (ECDC), however, has stressed the importance of contact tracing through mobile phone apps. Nevertheless, most experts agree that these apps alone are not sufficient and should be complemented by other measures.

Although the usefulness of these apps is being questioned, the violation of fundamental rights, particularly privacy, is only rarely addressed. The point has even been raised in the monthly newsletters of the European Union Agency for Fundamental Rights (FRA), including in its April issue.

According to the FRA, these applications may affect other rights, such as the freedom of movement, association, and even religion. This is because the identification of a person, his or her associates or location, could reveal his or her political or religious beliefs.

In addition, possible data errors could reinforce prejudice, discrimination, and inequality. Not to mention the increased risk of digital and social exclusion for people with little knowledge of the subject.

“In general, the FRA has noted a lack of in-depth analysis of fundamental rights implications related to the use of new technologies,” said Nicole Romain, FRA Director of Communications.

“However, many countries have also been actively working with their data protection authorities when developing tracing applications. They have also published guidelines on their own initiative,” she said.

The French data regulator known as CNIL explains that it has “carried out three checks to ensure that the operation of the ‘StopCovid France’ application meets the requirements for protecting the privacy and personal data of its users.”

However, citizens are very reluctant to share their personal information and do not trust governments. 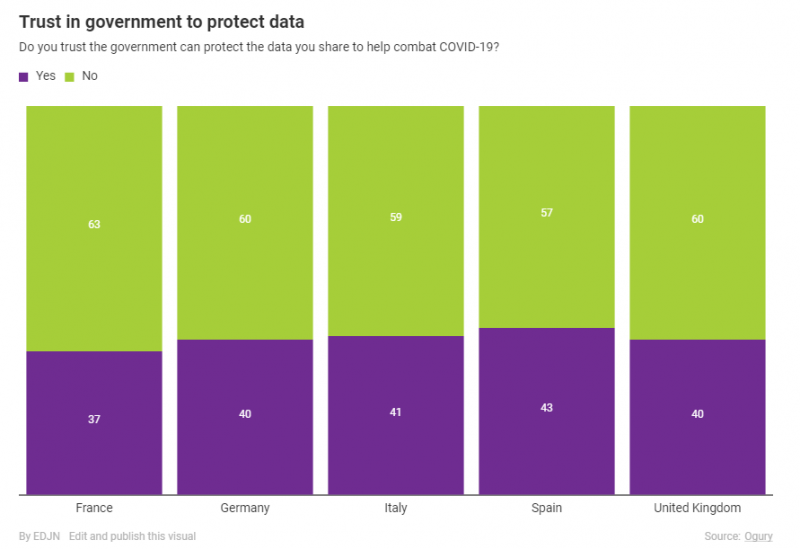 This may be explained by the lack of knowledge of users about privacy practices.

As the FRA surveys show, many do not know how to check privacy settings or disable location settings. 77% of the French believe that it is not easy to consent to the use of personal data through online services.

Some states have also used drones.

Italy, Hungary and Greece, for example, have monitored compliance with physical removal measures in public spaces and measured the temperature of people by air. 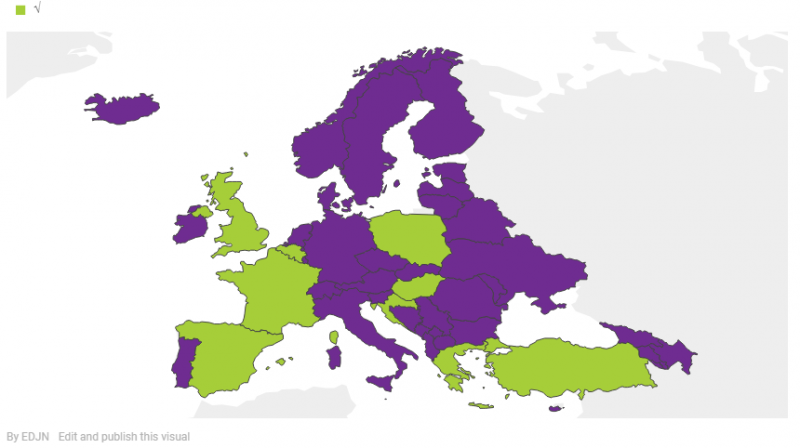 While Germany and Romania went as far as using biometric wristbands, Poland and Moldova have used facial recognition.

“These technologies process personal data or can have an impact on the way people enjoy their fundamental rights,” Nicole Romain pointed out.

According to her, “fundamental rights can only be limited under strict conditions, justifying the necessity and proportionality of any limitation.”

While it is up to European countries to ensure that technologies used on their territory comply with EU rules, the European Commission can decide to lodge a complaint if this is not the case.