ePrivacy regulation not a priority for Slovenia’s digital agenda

By Luca Bertuzzi and Vlagyiszlav Makszimov | EURACTIV.com reporting from Slovenia 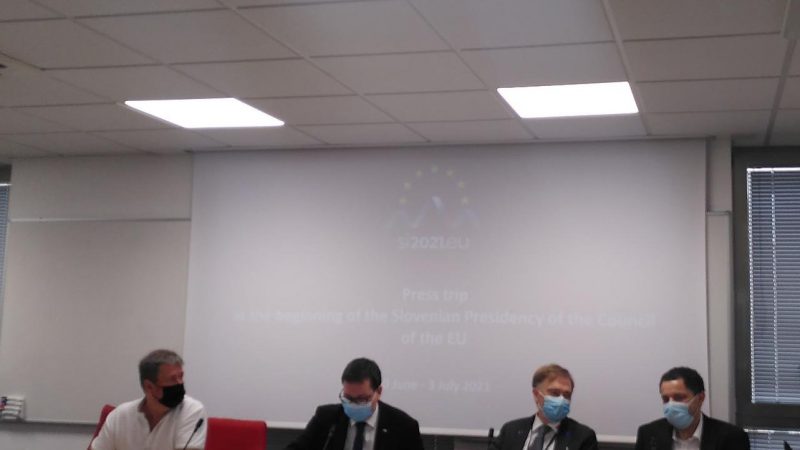 The Slovenian Presidency of the EU Council that started on Thursday (1 July) will focus on cybersecurity, Artificial Intelligence, Digital Services Package, and roaming negotiations, while the long-pending ePrivacy Regulation is set to take a back seat.

Ljubljana sees cybersecurity as a way to enhance the resilience of the EU economy by establishing cybersecurity standards, reporting procedures, and information exchange requirements as part of the revised Directive on Security of Network and Information Systems (NIS II).

Slovenia also backs the recently published Commission plans for an EU Joint Cyber Unit, which aims to coordinate responses at the EU level for large-scale cyberattacks on critical infrastructure.

The Digital Services and Markets Acts are the other main priorities, as the objective is to broker a common position for EU countries by November. The focus here will be on preventing “the exposure of citizens to increasing risks and harmful consequences online”, Koritnik added.

Ljubljana also pledged to get the new roaming regulation in shape during its six-month stint, in time to be adopted for when France takes over the presidency in January 2022. The current regulation – often touted as another tangible EU policy, alongside the Erasmus student mobility programme – is due to expire by July 2022.

However, the positions of the EU Parliament and Council remain distant on the price caps, as the member states reached an agreement in mid-June with higher fees for mobile roaming. The next stage of trilogue negotiations on the roaming extension, also including European Commission representatives, is expected in mid-September.

The ePrivacy Regulation intends to define the privacy framework for electronic communications, following the principle that online communications should enjoy the same level of privacy protection as more traditional telecommunications.

The Commission launched the first draft of the proposal in January 2017, while the European Parliament reached a common position in September the same year.

The legislative proposal has been stalled in the Council ever since, as the EU governments held different views on how to reconcile the right to privacy with technical requirements that do not hamper innovation.

The council finally agreed on a mandate for the negotiations on February 2021, which passed only for the abstention of Austria and Germany. One of the main points of controversy related to the conditions under which metadata could be processed. Metadata refers to all the information related to electronic communications, such as time, place, and people involved.

Another controversial point is under which conditions to allow service providers to access the data stored on consumer equipment, for instance in the form of cookies. 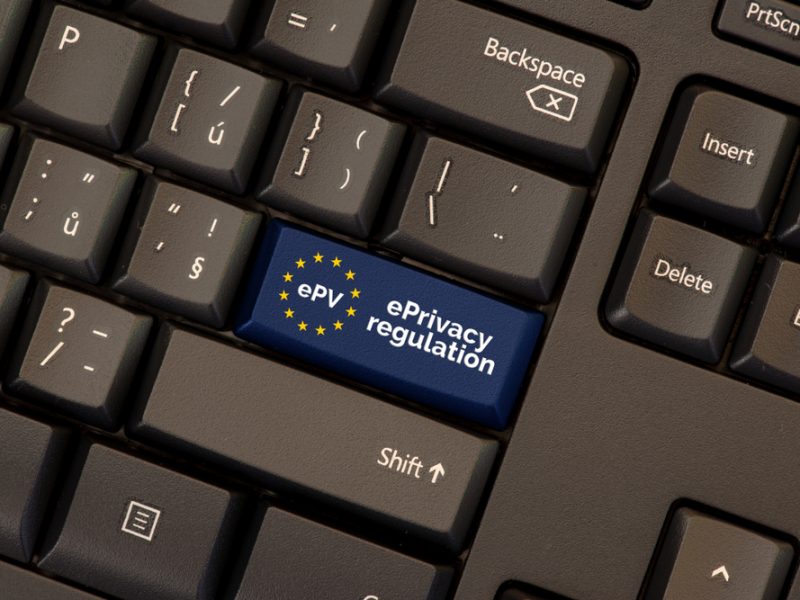 Privacy-sensitive countries such as Germany consider metadata and data stored on users’ devices as very sensitive, and fear that allowing this data to be processed without restrictions might provide a loophole out of the data protection measures under the General Data Protection Regulation.

Private service providers on the other hand consider metadata and end-user data as a key resource for the digital economy. 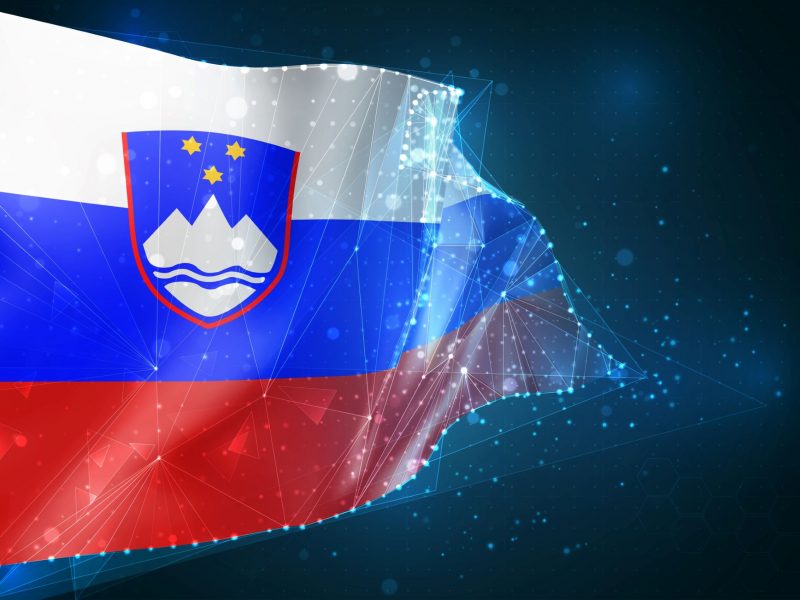 Following the COVID disruption, the upcoming Slovenian presidency of the EU Council has the ambition to pick up the legislative pace and broker a general approach on the most important proposals for the digital agenda.