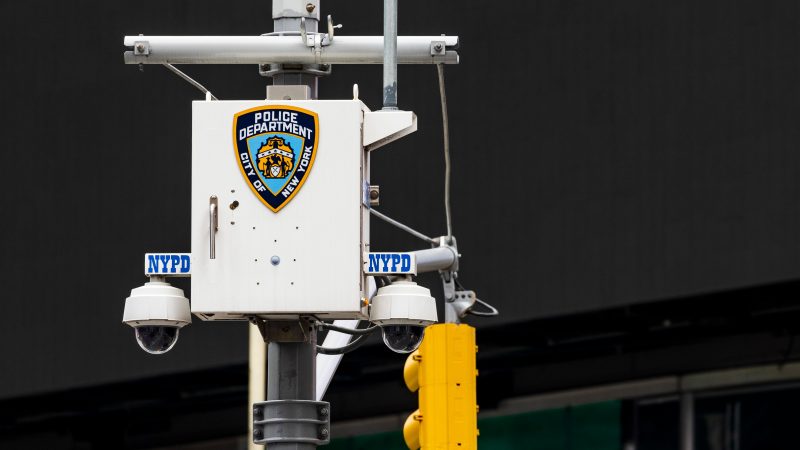 A New York City police department surveillance camera in Times Square in New York, New York, USA, 2 June 2021. According to an investigation conducted recently by Amnesty International, the New York City Police Department has the ability to access footage from over 15,000 surveillance cameras around the city and analyze it with facial recognition software. [EPA-EFE/JUSTIN LANE]

The EU’s data protection agencies on Monday (21 June) called for an outright ban on using artificial intelligence to identify people in public places, pointing to the “extremely high” risks to privacy.

In a non-binding opinion, the two bodies called for a “general ban” on the practice that would include “recognition of faces, gait, fingerprints, DNA, voice, keystrokes and other biometric or behavioural signals, in any context”.

The ban would include any AI that would “categorise individuals into clusters based on ethnicity, gender, political or sexual orientation”, the statement said.

The opinion is intended for the European Commission. The EU’s executive arm unveiled a proposal in April to regulate AI that fell short of an outright ban on using the technology for public identification.

The commission’s plan includes special exceptions for allowing the use of mass facial recognition in cases such as searching for a missing child, averting a terror threat, or tracking down someone suspected of a serious crime.

Brussels hopes its first ever legislative package on AI will help Europe catch up with the US and China in a sector that spans from voice recognition to insurance and law enforcement.

In a statement, the commission said it took note of the opinion, but stood by a proposal “that provides sufficient protection and limits the use of those systems to the strict minimum necessary”.

The proposal is under negotiation at the European Parliament and among the 27 member states. The outcome could set a global standard for how tech is regulated. 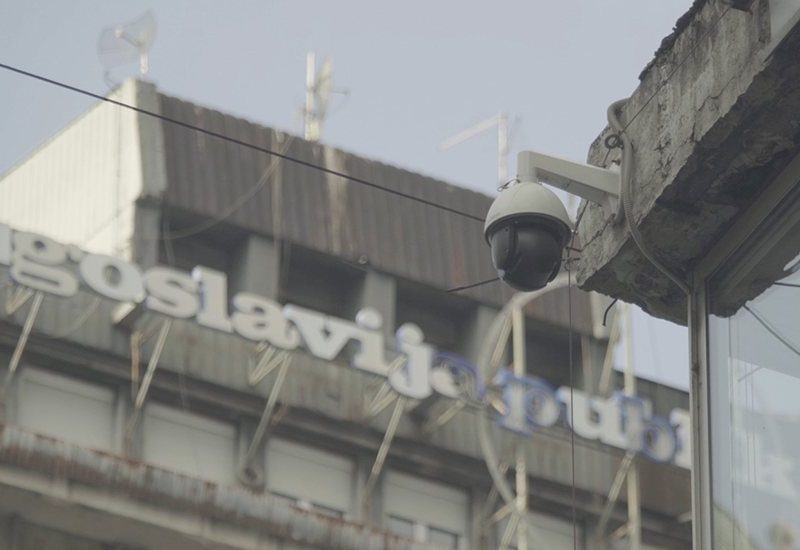