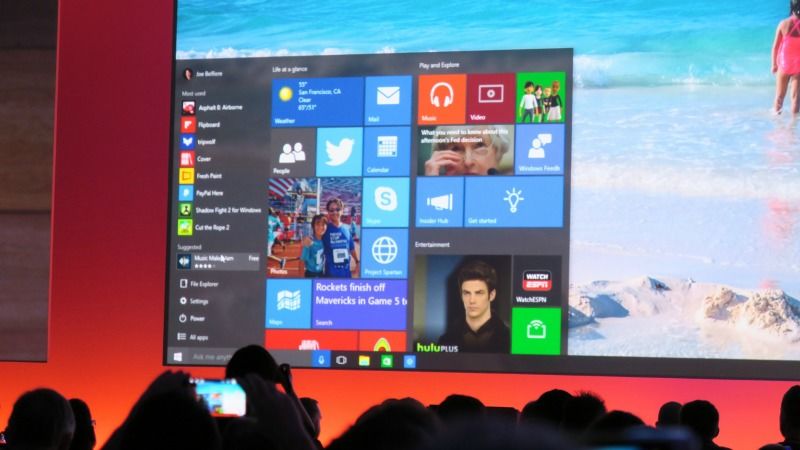 "Even considering the proposed changes to Windows 10, the Working Party remains concerned about the level of protection of users’ personal data," the group said. [Isriya Paireepairit/Flickr]

European Union data protection watchdogs said on Monday (20 February) they were still concerned about the privacy settings of Microsoft’s Windows 10 operating system despite the US company announcing changes to the installation process.

The watchdogs, a group made up of the EU’s 28 authorities responsible for enforcing data protection law, wrote to Microsoft last year expressing concerns about the default installation settings of Windows 10 and users’ apparent lack of control over the company’s processing of their data.

The group – referred to as the Article 29 Working Party – asked for more explanation of Microsoft’s processing of personal data for various purposes, including advertising.

“In light of the above, which are separate to the results of ongoing inquiries at a national level, even considering the proposed changes to Windows 10, the Working Party remains concerned about the level of protection of users’ personal data,” the group said in a statement which also acknowledged Microsoft’s willingness to cooperate. 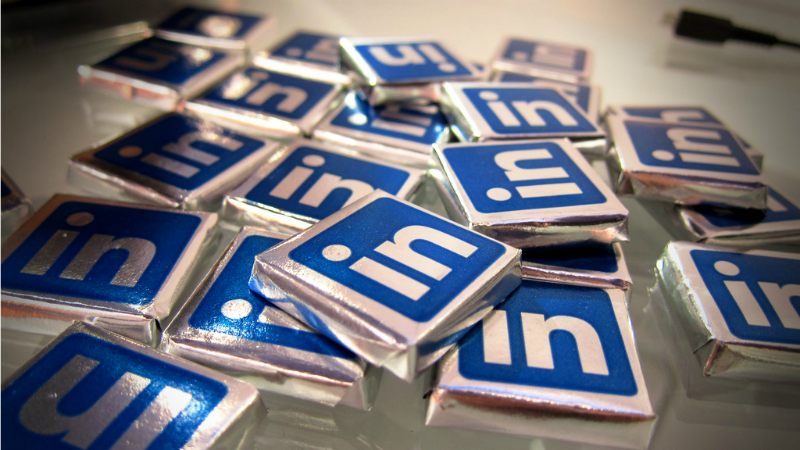 Microsoft won EU antitrust approval on Tuesday (6 December) for its $26 billion (€24.2bn) bid for professional social network LinkedIn, its largest ever acquisition, after agreeing to a series of modest concessions.

A number of national authorities have already begun enquiries into Windows 10, including France which in July ordered Microsoft to stop collecting excessive user data.

The EU privacy group said that despite a new installation screen presenting users with five options to limit or switch off Microsoft’s processing of their data, it was not clear to what extent users would be informed about the specific data being collected.

Microsoft uses data collected through Windows 10 for different purposes, including advertising, the group said in its statement said.

“Microsoft should clearly explain what kinds of personal data are processed for what purposes. Without such information, consent cannot be informed, and therefore, not valid.”

Microsoft’s successful appeal against a US Department of Justice request to access emails stored on its foreign servers marks an important milestone for international consumer privacy and the tech community, writes Brian Stafford.