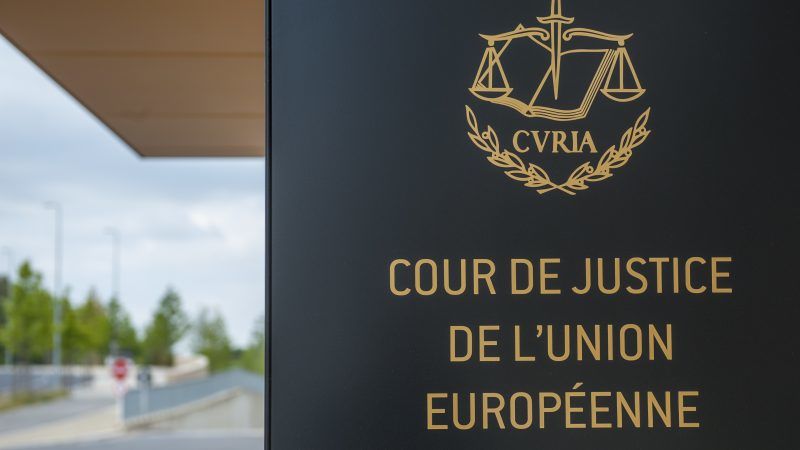 The ruling could result in a rash of litigation as artists assert their rights, experts believe. [EPA-EFE/NICOLAS BOUVY]

Users who publish content freely available on the internet should get consent from the person behind it, Europe’s top court ruled on Tuesday (7 August) in a boost to the bloc’s creative industries.

Regulators say they lose out because illegal uploads of works on big online platforms such as Google’s YouTube and Vivendi’s video-sharing site Dailymotion deny publishers, broadcasters and artists of revenues.

The Court of Justice of the European Union (ECJ) ruling came after a secondary school student in Germany downloaded a photograph of Cordoba from a travel website to illustrate a presentation which was then published on the school website. 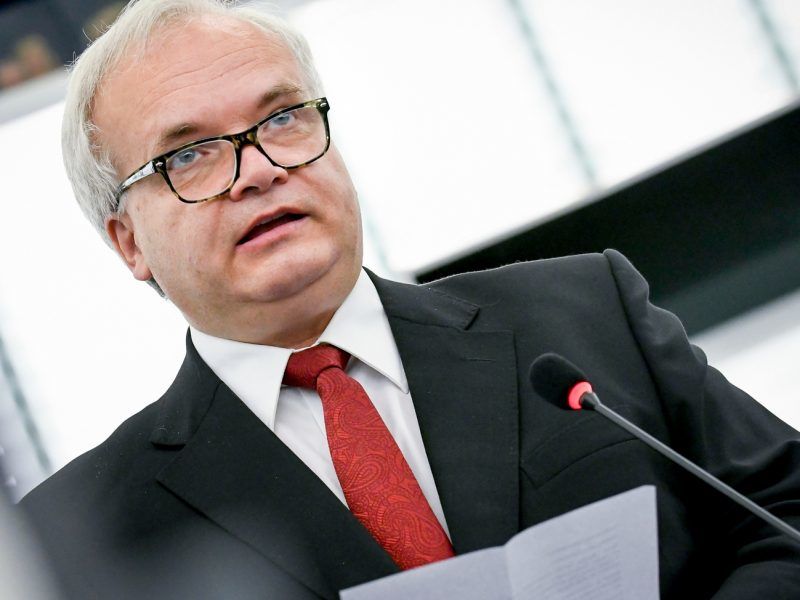 Photographer Dirk Renckhoff then sued the city of Waltrop and North Rhine-Westphalia for copyright infringement and 400€ in damages. A German court then sought guidance from the Luxembourg-based ECJ, which went against a non-binding opinion from its adviser four months ago.

“The posting on a website of a photograph that was freely accessible on another website with the consent of the author requires a new authorisation by that author,” judges said.

“By posting on the internet, the photograph is made available to a new public,” they said.

Judges said posting a work online was different from hyperlinks which lead users to another website and thus contribute to the smooth functioning of the internet.

“Subject to the exceptions and limitations laid down exhaustively in that directive, any use of a work by a third party without such prior consent must be regarded as infringing the copyright of that work,” the court said, referring to EU copyright legislation.

The ruling could result in a rash of litigation as artists assert their rights, said Nils Rauer, a partner at Frankfurt-based Hogan Lovells.

“The idea is that we as a society should appreciate and protect copyrighted works. The overall intention of the Commission, European Parliament and the court is to create respect for copyright,” he added.