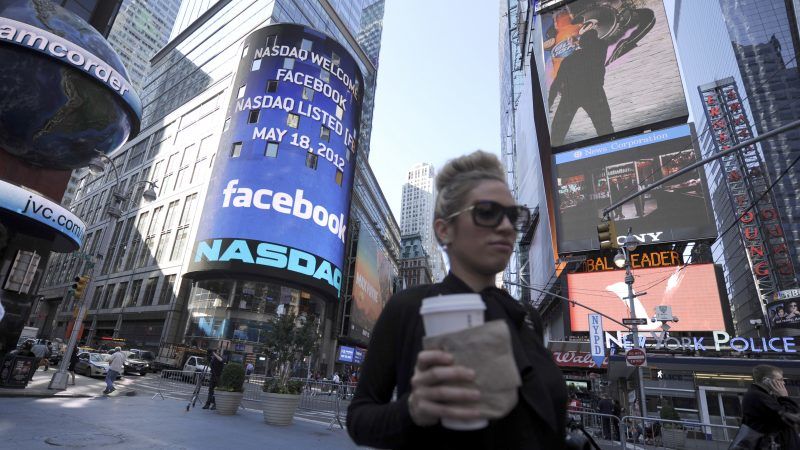 The accord aims to “end the disagreement relating to tax enquiries undertaken by the financial police (GdF) at the behest of the Milan prosecutor for the period 2010-2016,” Italy’s tax authority said in a statement.

The authority added that Facebook Italy would be “making a payment of more than 100 million euros.”

Ireland has one of the lowest corporate tax rates in the European Union.

Apple had earlier, in December 2015, agreed to make payment of more than 300 million euros on Italian-generated profits dating back to 2008.

The news came on the same day that Facebook announced it is appealing against the £500,000 (€565,000) fine levied at it from the UK’s Information Commissioner’s Office (ICO), for its part in the Cambridge Analytica scandal. The company claimed that there is “no evidence” to warrant the sanction.

The ICO found that between 2007 and 2014, Facebook processed the personal information of users unfairly by allowing app developers access to users’ information without clear consent.

Moreover, the social media giant permitted access to users’ data from third-party platforms, even if users had not downloaded the app in question but were simply ‘friends’ with other users who had.

The ICO report issued when the fine was announced in October draws attention to Facebook’s assertion that the impacted data subjects of the Cambridge Analytica breach were US residents.

It is under these grounds that Facebook is challenging the sanctions, claiming that UK users of Facebook were not impacted.

“The ICO’s investigation stemmed from concerns that UK citizens’ data may have been impacted by Cambridge Analytica, yet they now have confirmed that they have found no evidence to suggest that information of Facebook users in the UK was ever shared by Dr Kogan with Cambridge Analytica, or used by its affiliates in the Brexit referendum,” Anna Benckert, Facebook’s associate general counsel in Europe said in a statement.

“Therefore, the core of the ICO’s argument no longer relates to the events involving Cambridge Analytica.

“Instead, their reasoning challenges some of the basic principles of how people should be allowed to share information online, with implications which go far beyond just Facebook, which is why we have chosen to appeal.”

The ICO, however, have said that they have received no such notification as yet of an appeal, although Facebook does have the right to make a claim.

The £500,000 fine, which some may regard as relatively low, is actually the maximum allowable under the laws which applied at the time the incidents occurred.

The breaches that took place between 2007 and 2014 are subject to the 1998 Data Protection Act, and not the more well-known General Data Protection Regulation (GDPR), which was only in introduced in May this year.