In January this year, Google announced it was looking into Federated Learning of Cohorts (FLoC), which instead of using individual cookies for targeting, provides aggregated groups of users. [faithie/Shutterstcok]

The new rules mean that user consent for advertising cookies must be granted by a “clear and positive act” such as clicking on an “I accept” button now ubiquitous across European websites. “Simply continuing to browse a site can no longer be considered as a valid expression of the web user’s consent,” the CNIL framework states.

New rules also stipulate that users must be able to be clearly informed of the purposes of the cookies collected before consenting to them. “It must be as easy to withdraw consent as to give it,” according to the CNIL’s deliberation on the new guidelines published in September.

These clarifications are an extension of the EU’s General Data Protection Regulation (GDPR), which states that “consent should be given by a clear affirmative act establishing a freely given, specific, informed and unambiguous indication of the data subject’s agreement to the processing of personal data relating to him or her.”

At the beginning of March, the CNIL announced that “compliance with the rules applicable to cookies and other trackers” would be one of its three priorities for 2021, along with cybersecurity and the protection of health data.

In January 2020, Google announced its intention to end its use of third-party cookies on its browser by 2022. And earlier this month, the digital giant explained in a blog post that it “will not create additional identifiers to track individuals as they browse the web, nor will we use them in our products.”

To this end, the US company has launched the so-called ‘Privacy Sandbox’ initiative. In collaboration with industry players within the World Wide Web Consortium (W3C) which develops open standards to develop the web’s long-term growth, it attempted to identify potential alternatives to trackers for commercial use.

This January Google announced it was looking into Federated Learning of Cohorts (FLoC), which instead of using individual cookies for targeting, provides aggregated groups of users. “This approach effectively hides individuals ‘within a group’ and uses on-device processing to keep an individual’s web history on the browser private,” the digital giant explained.

This could be the solution of the future, if one is to believe the world’s most used search engine. “When we use FLoC to reach Google affinity audiences, the results show that on average, advertisers can generate at least 95% of the conversions per dollar spent compared to cookie-based targeting,” the company said. 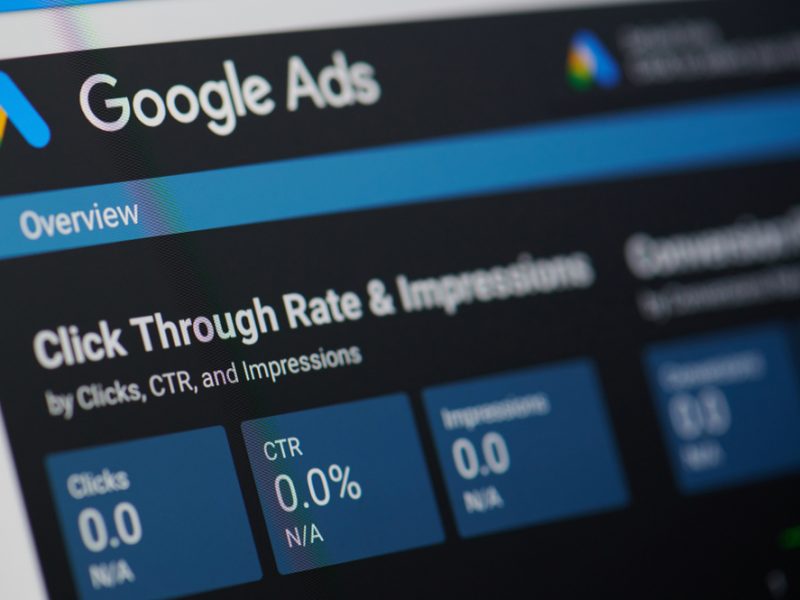 In an email to French and Spanish advertisers last week, Google announced a 3% increase in advertising rates on its platform from May, to cover what has been termed the ‘GAFA tax’ in force in both countries. EURACTIV France reports.