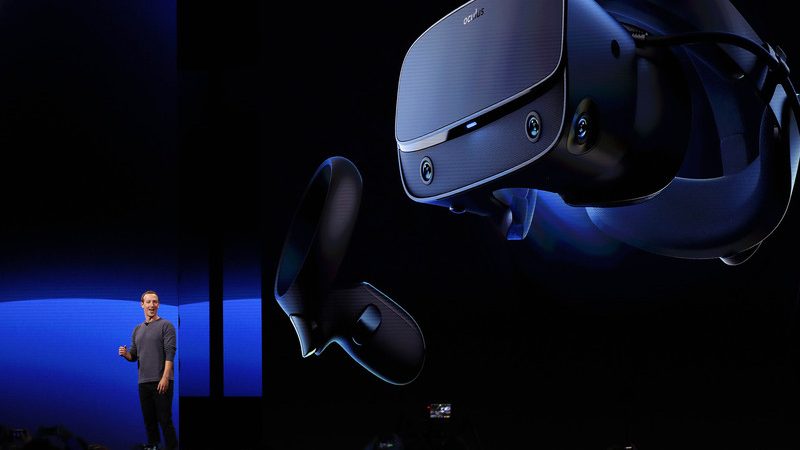 Among social media, Facebook is "market-dominant in Germany" and is now becoming a "significant player" in the still young but constantly growing VR (virtual reality) market. EPA-EFE/JOHN G. MABANGLO

Germany’s Federal Competition Authority has opened additional proceedings against Facebook. This time it involves the virtual reality glasses of the Oculus brand, as it is planned that only Facebook users will be allowed to use these glasses in future. EURACTIV Germany reports.

“This linkage between virtual reality products and the group’s social network could constitute a prohibited abuse of a dominant market position by Facebook,” said Andrea Mundt, the president of the German Competition Authority.

Among social media, Facebook is “market-dominant in Germany” and is now becoming a “significant player” in the still young but constantly growing VR (virtual reality) market. The tying could lead to distortions of competition in both markets, said Mundt.

However, this issue is now to be clarified in abuse proceedings.

The company Oculus was founded in 2012 and was bought by Facebook in 2014 for €2.3 billion. Although US antitrust authorities gave their blessing to the purchase, Germany’s competition authorities are worried about the now imminent linking of services such as the need to have a Facebook account to use the latest Oculus glasses “Quest 2”.

Already a second set of proceedings

Already in September, Facebook announced that Oculus glasses would not be sold in Germany for the time being. This also applies to Quest 2, whose worldwide sale started on 13 October. At the time, Facebook stated that “talks with regulatory authorities” were the reason.

This means that two abuse proceedings are already running in parallel against Facebook. At the beginning of 2019, Germany’s Competition Authority prohibited the platform from combining and sharing user data from several sources (Facebook, Instagram, Whatsapp etc.).

The ruling was overturned by the Düsseldorf Higher Regional Court, but then finally confirmed by the Federal Supreme Court in June 2020. 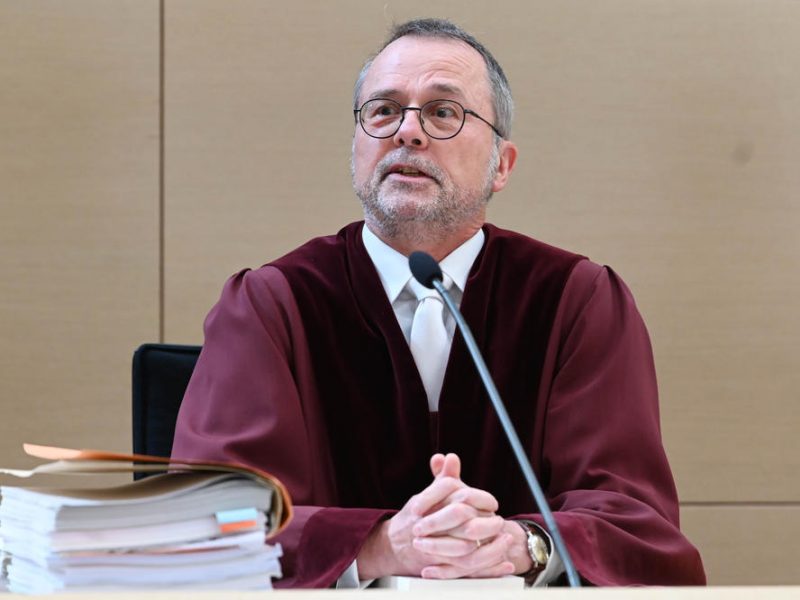 With immediate effect, the Facebook company must stop merging and sharing user data from its Facebook, Whatsapp and Instagram platforms in Germany, according to a ruling by the country’s highest court. EURACTIV Germany reports.