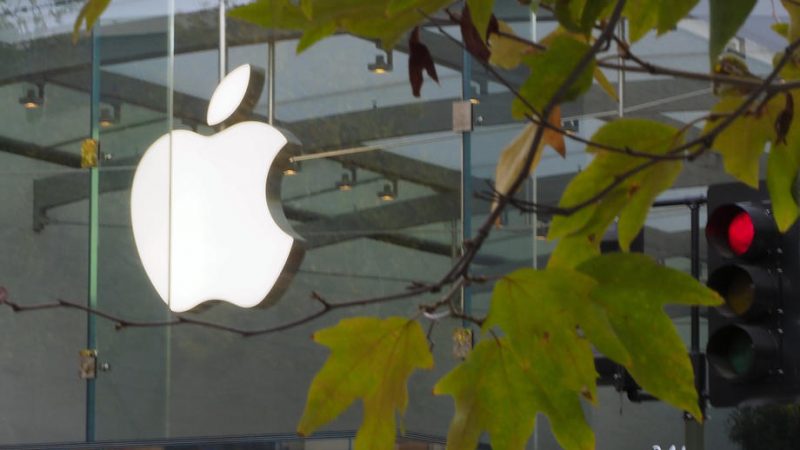 "A corporation like Apple, which can unilaterally set the rules in its ecosystem and especially in the App Store, should, however, design them in a way that is in line with competition. There are reasonable doubts about this if Apple sets rules for third parties, but these rules should not apply to Apple itself," said Andreas Mundt, President of the German Federal Cartel Office, in a press release dated June 14. [JOHN G. MABANGLO/EPA]

**This article has been updated with a comment from Apple.

This is already the second procedure the authority has launched against Apple under a revamped German antitrust law. Just last June, it took action against Apple over the corporation’s possible dominant market position.

“A corporation like Apple, which can unilaterally set the rules in its ecosystem and especially in the App Store, should, however, design them in a way that is in line with competition,” Andreas Mundt, president of the German Federal Cartel Office (BKartA), said in a press release dated 14 June.

“There are reasonable doubts about this if Apple sets rules for third parties, but these rules should not apply to Apple itself,” he said.

As a result, according to the accusation, Apple could give preferential treatment to its own offerings, creating a competitive disadvantage for rivals.

Basis of the proceedings

The freshly initiated proceedings are based on German competition law, which was amended in January 2021 and has already been applied to all the major US digital groups since it came into force.

It is based on the new powers given to the BKartA as part of a tightened abuse control over large tech enterprises. Section 19a of the Act against Restraints of Competition (GWB) is often seen as the centrepiece of the amendment.

The new provision allows the BKartA to intervene earlier and more effectively, especially against behaviour by large tech companies. In a two-stage procedure, the authority can accordingly prohibit practices that threaten competition. This is the case in instances where an overriding cross-market significance has been established. 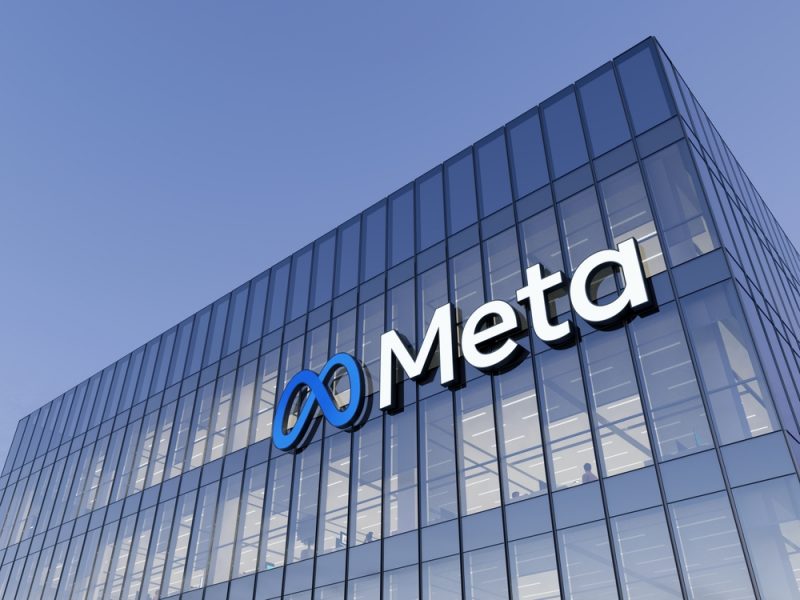 Stricter antitrust measures can be taken against US giant Meta, Germany’s Bundeskartellamt announced on Wednesday (4 May), after similar measures were taken toward Google. Meanwhile, Germany is lobbying for stricter EU competition rules.

In April 2021, Apple introduced the App Tracking Transparency Framework for third-party apps with several updates. This means that the tracking of users by third-party apps is subject to certain conditions.

Tracking is often used to display personalised advertising or to collect and reuse user data. According to the Federal Cartel Office, this is often important for providers of third-party apps that offer free apps and rely on advertising.

“We welcome data-friendly business models that give users choices about how their data is used,” Mundt emphasised.

However, according to Apple’s specifications, it is necessary for users to give further consent to the use of their data when they open a third-party app for the first time.

This means an additional pop-up to the consent that is already required. Currently, Apple is not subject to the extra measures of the App Tracking Transparency Framework, the press release stated.

Furthermore, an Apple-provided identifier for devices, the “Identifier for Advertisers,” falls within the measures as tracking. “In contrast, these regulations do not appear to affect Apple in its use and combination of user data in its own ecosystem,” the BKartA said.

In recent years, Apple has portrayed itself as a privacy champion, much to the detriment of other tech companies that rely on revenue from personal data collection.

Apple counters the allegation that its transparency scheme gives the company an unfair advantage. In late April 2022, the company published a study on the impact of the App Tracking Transparency Framework.

It concluded that it was unlikely that Apple had gained any significant financial advantage since the privacy feature was introduced and called such claims “speculative.”

In addition, an Apple spokesperson told EURACTIV, contradicting the Cartel Office’s comments, that the rules would apply to all developers, including Apple.

“We will continue to work constructively with the Cartel Office to clarify any issues and discuss how our approach promotes competition and choice while protecting the privacy and security of users,” the spokesperson said.