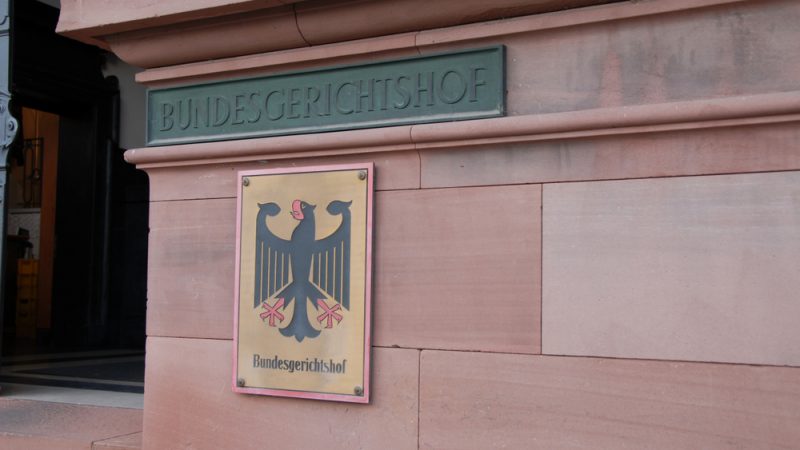 The Supreme Court's decision is very much in line with popular opinion, as 64% of EU citizens support the right to use digital services anonymously, a representative survey by the opinion research institute YouGov has found. [Shutterstock/Nitpicker]

Facebook must allow the use of pseudonyms on its platform Germany’s Federal Court of Justice ruled on Thursday (27 January). Until now, Facebook users were required to use their real names. EURACTIV Germany reports.

The German court has thus rendered the terms of use of January 2015 and April 2018 invalid in Germany, ruling that while users must inform the platform of their civil name, they are allowed to use pseudonyms publicly.

“The invalidity of the provision on the requirement to use a clear name means that the provision ceases to apply without replacement. As a result, the plaintiff has a claim against the defendant to use the network under a pseudonym,” the court found.

The ruling was based on a lawsuit filed in 2018 by two users who used a pseudonym instead of their real name for their Facebook account. Facebook then called on the two users to confirm their names, but as one did not respond, the corresponding Facebook profile was deleted. The affected parties then took legal action.

This is because the Telemedia Act clearly states that providers must also allow the use of their services “anonymously or under a pseudonym”, as far as this is possible.

The ruling only has precedential value for pre-2018 cases since the judges’ reasoning was based on the period before the EU’s General Data Protection Regulation (GDPR) which does not explicitly have provisions regarding anonymity, while its predecessor did.

“Therefore, the immediate scope of our decision is limited to old cases,” emphasised the presiding judge, Ulrich Herrmann.

However, it remains unclear how a similar case would play out if the GDPR were to apply.

“It cannot be ruled out that the inclusion of the GDPR rules could lead to a different legal assessment in the future,” lawyer Stefan Hessel of Reuschlaw Consultancy told EURACTIV.

“In the GDPR, a higher degree of flexibility was aimed for, so a more generalist approach was chosen instead of applying concrete measures,” explained Hessel.

Therefore, the court in Karlsruhe did not comment on the GDPR, which was deemed not to be relevant to the decision in this case. In addition, the Supreme Court did not want to anticipate a possible contrary decision of the EU Court of Justice, Hessel added.

The Supreme Court’s decision is very much in line with popular opinion, as 64% of EU citizens support the right to use digital services anonymously, a representative survey by the opinion research institute YouGov has found.

At the EU level, the right of anonymity is currently also being discussed within the framework of its flagship Digital Services Act (DSA). The European Parliament also calls for anonymity rules to be anchored in the upcoming legislation – albeit in the slightly different context of anonymous payments.

However, the ruling does not go far enough, according to Breyer.

“The mere fact that social networks are no longer allowed to publish the real name does not effectively protect against abuse,” he stressed.

Besides, not everyone is unanimous on the question of online anonymity.

In response, 700,000 users signed a petition demanding that “ID requirements” be set up for opening a social media account. 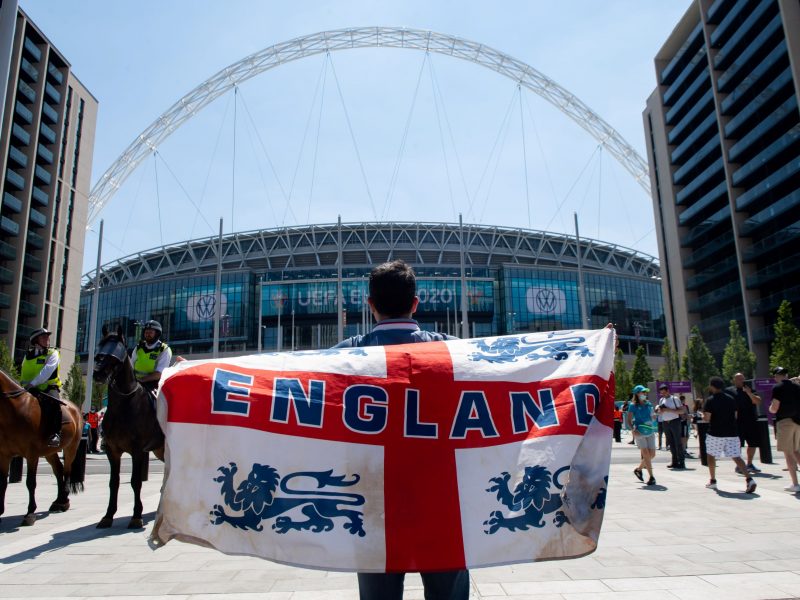