While it is no secret that anyone who registers on Facebook consents to such processing of their data, the German antitrust body claims that Facebook also uses data from its other platforms for this purpose - namely Whatsapp and Instagram.EPA-EFE/ULI DECK / POOL

With immediate effect, Facebook must stop merging and sharing user data across its platforms including WhatsApp and Instagram in Germany, according to a ruling by the country’s highest court. EURACTIV Germany reports.

Specifically, this involves the collection and processing of user data, for example, to create profiles from which consumer behaviour can be deduced. Thanks to these profiles, Facebook can display personalised advertising and accordingly demand high fees from advertisers. 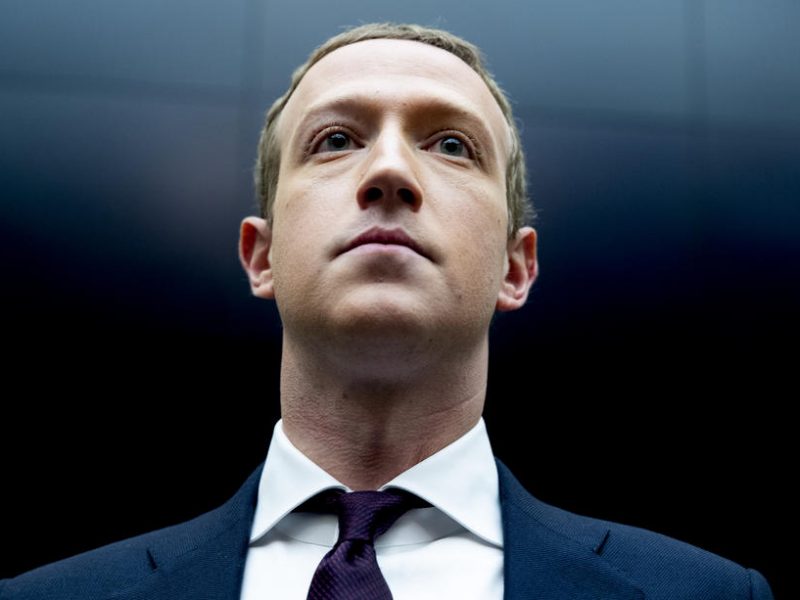 Facebook has shelved plans to roll out its ‘Facebook Workplace’ software, after being accused of breaching a series of internationally-recognised workers’ rights by attempting to blacklist terminology associated with employee unionisation during the trialling of new features of the software.

“No doubt” about the abuse

While it is no secret that anyone who registers on Facebook consents to such processing of their data, the German antitrust body said that Facebook also uses data from its other platforms – namely Whatsapp and Instagram – for this purpose. This results in even better profiles, more personalised advertising and even more valuable online advertising space.

However, because users would not have agreed to such a merger of data at the time of registration, the Bundeskartellamt issued an order against Facebook in February 2019 to ban this practice.

Facebook filed a complaint, and at least managed to get the banning order lifted in August 2019 – but not the ban itself.

However, the Bundeskartellamt did not back down.

Instead, it insisted on the ban being enforced and applied for an expedited decision before the Federal Supreme Court, which ended up granting the application. This means that the ban on data collection must now be enforced.

For Facebook, this means that the merging of data from Facebook, Whatsapp and Instagram must be stopped again. The decision is still not final as Facebook may continue appealing the ban itself, but not its temporary enforcement.