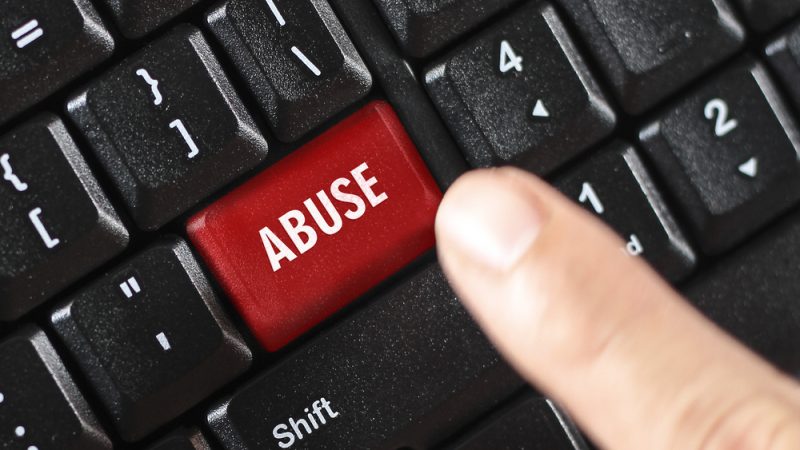 “We agree that there is a need for a temporary derogation from the ePrivacy Directive in order to combat the sexual exploitation of children online,” Google said in a document submitted to the Commission’s public consultation on online child sexual abuse, seen by EURACTIV and due to be made public today.

“The creation of a centre that covers law enforcement, prevention and victim support at EU level would be of high value in the fight against this crime”, Google continued.

However, the US tech giant does not want the centre to be tasked with reporting obligations for instances of child sexual abuse material found on the web.

“The Commission should avoid imposing reporting requirements to the European Centre to organisations that are already fulfilling this obligation in other jurisdictions,” the text states.

“Introducing repoing requirements to a European Centre for companies that are already fulfilling this requirement…creates risks of duplication of efforts and confusion,” the document continues.

“Further, dual reporting requirements may lead to reporting delays, inaccurate or non-comprehensive reporting, and time expended on duplication of efforts.”

In September 2020, the EU executive Commission suggested widening the directive’s field of application to allow tech companies to track child sexual abuse material online (CSAM) when the Electronic Communications Code entered into force as from December 2020 – while a broader reform on the ePrivacy text is stalling.

In November, however, European Data Protection Supervisor (EDPS) had called for caution highlighting that “legislation must lay down clear and precise rules governing the scope and application of the measures in question and imposing minimum safeguards so that the persons whose personal data is affected have sufficient guarantees that data will be effectively protected against the risk of abuse.” 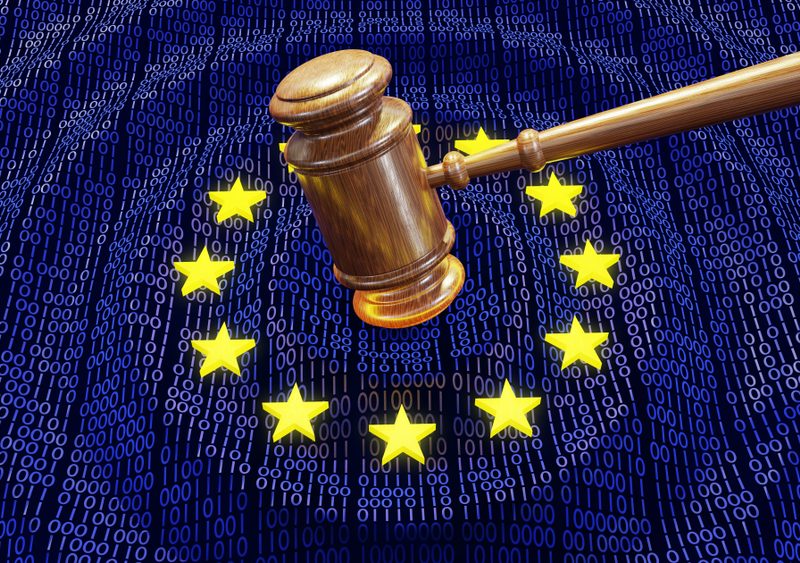 In its strategy for a more effective fight against CSAM, the European Commission insisted on the need for such an infrastructure that would “provide holistic support to Member States” and that “could build on the best practices and lessons learned from similar centres around the world”.

In 2019, EU lawmakers had called on the Commission President-elect Ursula von der Leyen to “creation of an EU child protection centre that would ensure [an] effective and coordinated approach” in a resolution in the occasion of the 30th anniversary of the Convention on the Rights of the Child.