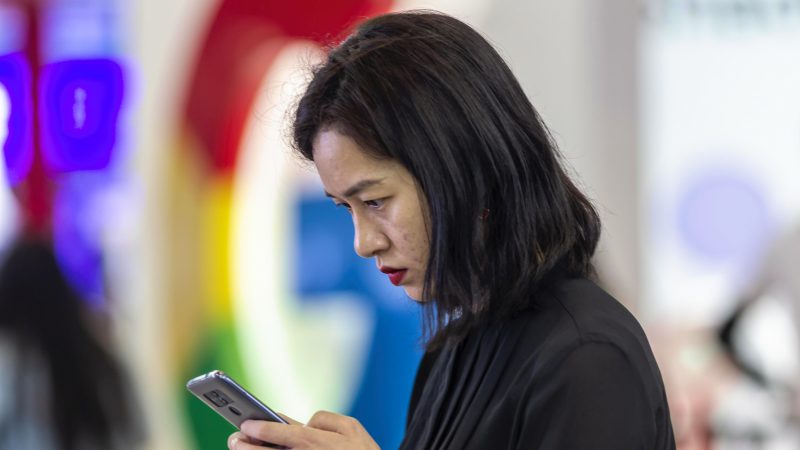 A woman uses her phone in front of a Google booth during Big Data Expo in Guiyang, Guizhou province, China, 26 May 2019. [EPA-EFE/ALEKSANDAR PLAVEVSKI]

The criticism mirrored a complaint filed by privacy-focused web browser Brave in Ireland and Britain which triggered an investigation by the Irish watchdog last month.

At issue is real-time bidding, a server-to-server buying process which uses automated software to match millions of ad requests each second from online publishers with real-time bids from advertisers.

The online ad industry, a money spinner for Google, Facebook and other online platforms and advertisers, is expected to grow to $273 billion this year according to research firm eMarketer.

“The real-time bidding advertising system may be broadcasting the personal data of users to hundreds or thousands of companies. This advertising method clearly breaches the EU’s data protection regulation (GDPR),” said Eva Simon, a legal expert at campaigning group Liberties which is coordinating the complaints.

The EU enacted the landmark GDPR a year ago which includes fines up to 4 percent of a company’s global turnover for violations. 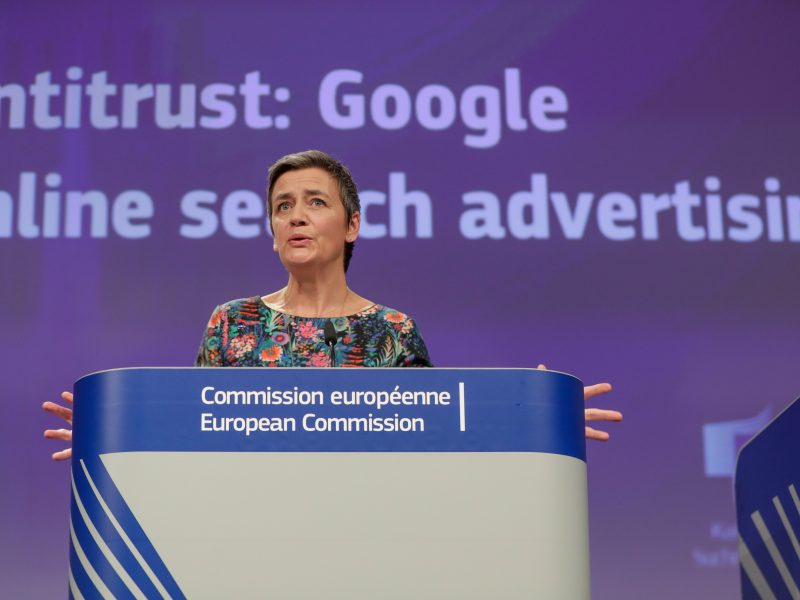 “Real-time bidding is used Google and many other digital advertising technology companies. It is time for them to #StopSpyingOnUs,” Liberties said.

The other seven EU countries where the complaints were filed are Belgium, Bulgaria, the Czech Republic, Estonia, Hungary, Italy and Slovenia.

Google did not immediately respond to a request for comment.

Shares in Google parent Alphabet Inc closed 6% down on Monday following reports that the U.S. Justice Department may investigate Google for hampering competition.