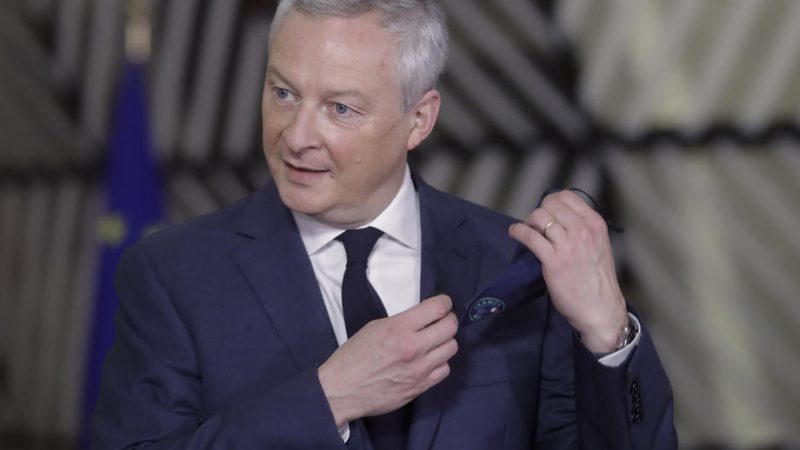 "I think these big digital corporations are not used to being opposed," Le Maire stressed. [OLIVIER HOSLET/EPA]

German Economy Minister Robert Habeck and his French counterpart Bruno Le Maire seemed unimpressed on Monday (7 February) by digital giant Meta’s threat of possibly withdrawing Facebook and Instagram from the EU, repeating that data should not be handed over without control.

Meta, which owns Instagram as well as Facebook, made it clear in its annual report: if the US and EU do not soon agree on a new data transfer agreement or if Meta could no longer rely on other data transfer rules, “we will likely be unable to offer a number of our most significant products and services, including Facebook and Instagram, in Europe”.

However, during a joint press conference, Habeck and Le Maire seemed unfazed by the announcement.

“I think these big digital corporations are not used to being opposed”, Le Maire stressed and added: “We don’t want our personal data to be given to digital giants without any control.”

The background of the dispute is the EU-US data transfer agreement called ‘Privacy Shield’, which was brought down by the European Court of Justice.

In July 2020, the EU court ruled that the processing of personal data in the US would not meet the EU’s high data protection standards. The Court, therefore, declared the Privacy Shield to be incompatible with European law.

Following this landmark ruling, the US and the EU have been discussing a successor agreement to the Privacy Shield for some time, with still little to show for it. In this context, Meta’s statement was seen as an attempt to influence the ongoing negotiations.

Habeck stressed that “we won’t be influenced by something like that”. He said the same complaints were heard when the EU introduced its data privacy rules, the GDPR, in 2018, “and then all of a sudden it became the global standard”.

Problems arising from the negotiations are mainly caused by US surveillance laws, which can give security services access to the personal data of European users under certain conditions without providing EU citizens with the right to redress.

In spite of this legal uncertainty, major tech companies such as Meta’s Facebook or Google services like Google analytics have not stopped transferring the personal data of EU citizens to the United States. As a result, these platforms are under increasing scrutiny from data protection authorities across the bloc.

In spite of the sharp reply from top European politicians, data protection activists and some EU lawmakers raised concerns after Meta’s announcement that the possible shutdown of Facebook and Instagram could make the European Commission relent.

“There is a risk that the Commission will buckle under industry threats,” Patrick Breyer, MEP for the Greens/EFA, commented in a statement. 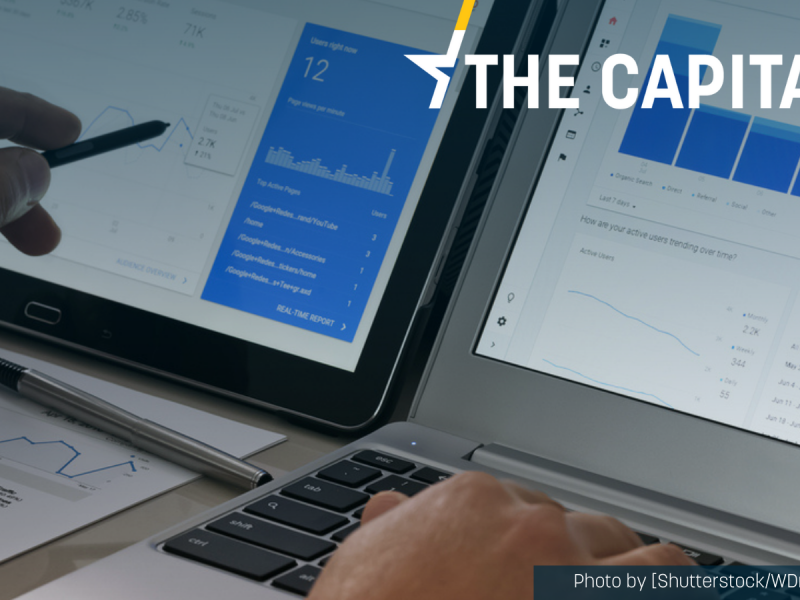