Emmanuel Macron has unveiled the French strategy for artificial intelligence, stressing the need for Europe to get on board. EURACTIV.fr reports

Macron wants to turn France and Europe into AI leaders. The French president outlined his strategy to reassert the French position against world leaders (China and the US) at a conference on AI on 29 March. The strategy will include a greater opening to public data, plans to test autonomous vehicles and a “health data hub”.

An opening of European data

Macron repeatedly insisted on the European scale regarding the sharing of data. “I hope to start a debate across Europe on access for general interest purposes to massive private databases,” he stated.

Macron’s proposals drew on a report by Essonne’s elected representative Cedric Villani, who is also a well-known mathematician. The report highlights the importance of the revision of the Public Sector Information Directive, which according to Villani would be an opportunity to go in the direction of greater sharing of European data.

Villani also points to the revision of the Copyright Directive as an opportunity to promote the use of texts and data in research. The report states that these techniques make it possible to process databases but require an explicit agreement from the authors. 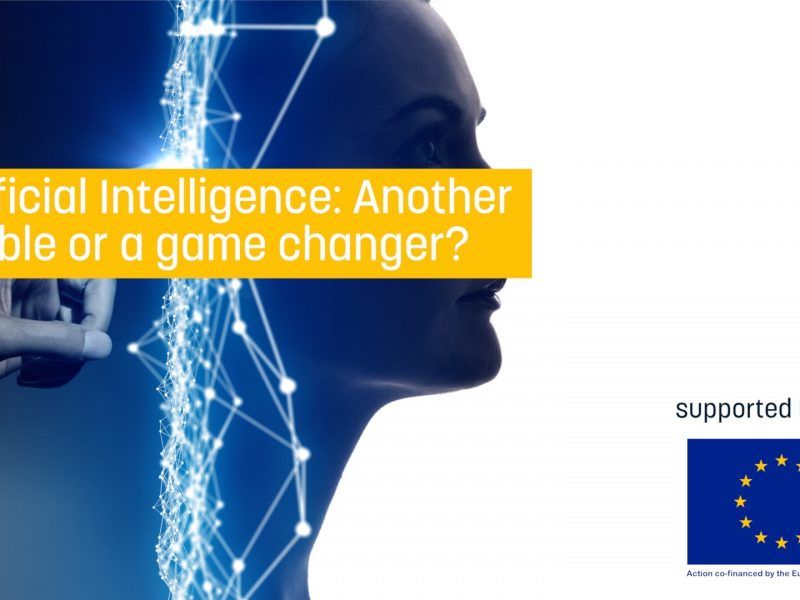 Artificial Intelligence: Another bubble or a game changer?

The French President also stressed in his speech the need for a European regulatory framework to develop artificial intelligence. “Opening data is inconceivable without a European framework protecting personal data.”

Some speakers at the conference also mentioned the new European regulation on data protection (GDPR), which will be implemented on 25 May. The regulation includes a right to portability by which citizens can ask companies to retrieve the personal data they provided.

“We have a French strategy in this area (…) which must quickly become a Franco-German strategy and a European strategy,” stated Macron on the subject of autonomous vehicles.

Macron also wants to develop AI institutes with French and German financing. In total, France will allocate €1.5 billion to finance the development of tech start-ups and industrial projects on AI.

“The next European financial framework will have to bring this ambition of artificial intelligence,” said Macron on the framework which will be presented in May. However, the European Budget Commissioner, Günther Oettinger has repeatedly said that he wants to ensure funding for the Erasmus+ and Horizon 2020 programmes, the latter focusing on research and innovation. 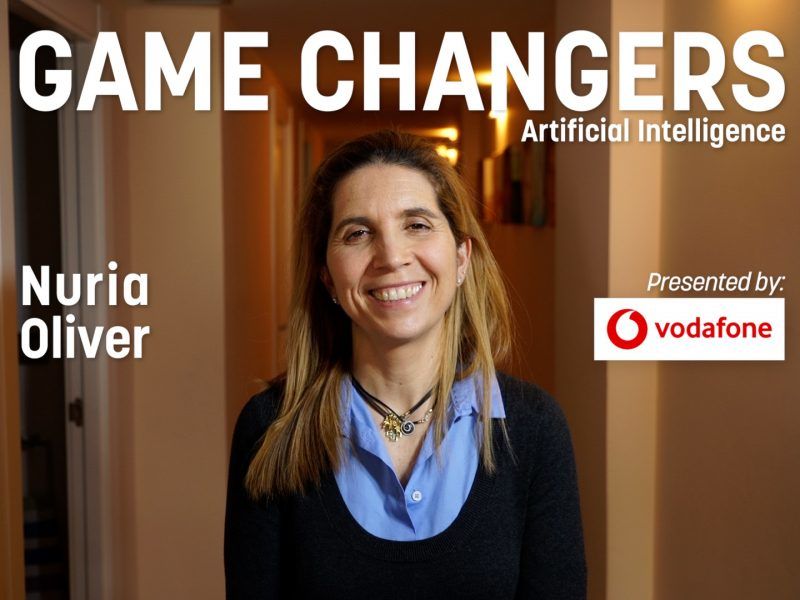 Nuria Oliver talks about why we are currently living in the “Golden Age” of AI, how she personally got involved in the field, and her thoughts on how Europe can be a global leader in AI.