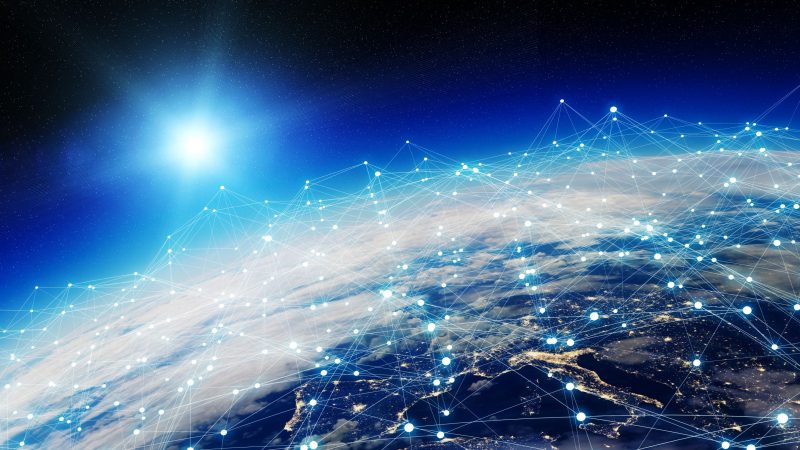 The Schrems II ruling has generated widespread uncertainty for organisations that transfer personal data outside of the EU borders. [Shutterstock]

This article is part of our special report Unleashing the power of data.

The anticipated economic downturn would be widespread across several economic sectors, with manufacturing in particular set to lose €60 billion in exports, according to the study commissioned by DIGITALEUROPE, a trade association.

The culture and creative industry, finance, tech, telecoms, and business services would all lose roughly 10% of their exports as well. SMEs exports are expected to drop by 14 billion

“Data is at the heart of the digital decade,” Cecilia Bonefeld-Dahl, director general at DIGITALEUROPE, said while presenting the study. “All sectors and countries and company sizes will rely on these data transfers. This is not a problem just for tech companies,” she added.

Data at the crossroad

The ‘negative’ scenario is based on “the current trend towards moderate increase in restrictiveness [of data flows]” the report reads. The assumption is that a restrictive interpretation of the Schrems II ruling by the Court of Justice of the European Union is leading to unreliability for international data transfers.

The analysis also assumes that the EU data strategy will lead to further restrictions in onwards data flows. The annual GDP reduction across Europe is estimated to be 2.5%. For the report, this economic loss would be ‘self-inflicted’ rather than the result of policies of EU trade partners.

The ‘positive’ scenario supposes that the EU establishes a GDPR-compliant data transfer mechanism, resulting in an expected 2% yearly boost of EU exports, contributing to an additional 0.6% GDP growth per year.

This positive outcome is reached via negotiations with major trade partners. In particular, the study calls for a global agreement on data flows in the context of the eCommerce negotiations taking place within the World Trade Organisation (WTO), the international body that sets the rules for international trade.

The study defines these figures as ‘conservative’ since they do not consider wider repercussions of restricted data flows, for instance, in terms of reduced innovation capacity, increasing reliance on data, and localisation requirements, all of them set to negatively impact the data economy.

Another study estimated the EU data economy in 2019 to be worth €325 billion. The share of the data economy is rapidly growing, with data-driven industries expanding their economic outputs two and a half times faster than other industries.

Hilary Mine, vice president for strategy and technology at Nokia CX, highlighted the need to spread the benefit of data-generated growth.

“We believe that 50% of SMEs should be using Big Data and data should make makeups 6% of Europe’s economy. Many smaller firms are already taking advantage, but we really need to increase that.”

The United States and China are already ahead in Big Data and data-powered technologies such as Artificial Intelligence, as they can count on very large economies of scale. However, for Cédric O, France’s secretary of state for the digital transition, Europe has existing databases on energy, mobility, cybersecurity, and aerospace that could provide a competitive advantage.

Europe is aiming to build shared data spaces as part of the Data Governance Act, a key initiative for the EU data strategy that is currently going through the ordinary legislative procedure.

Thousands of small and medium-sized companies are expected to enter the data economy as a result. The proposal is expected to be finalised during the French presidency of the EU Council in the first half of next year.

“We need our industrial players, our big companies to work with start-ups, with researchers, to build that knowledge around data in B2B sectors. In a different way from what we were not able to do in the B2C sectors,” Cédric O added.

For Bonefeld-Dahl, to harvest the benefits of the data economy, Europe needs to change the “current worrying trend towards data protectionism,” striking a balance between the right to privacy and the economic benefits of data-driven growth. She urged EU regulators to take swift action, because “the private sector has globalised, governments have not.”

Didier Reynders, European Commissioner for Justice, clarified that the EU executive is committed to trade and openness “when possible”, in other words as long as European values and data protection standards are respected.

In relation to the EU-US negotiations, which he is leading on the European side, he stressed that the real goal is “to avoid a Schrems III decision. We don’t want to have uncertainties.”

As sticking points for the negotiations, he pointed to the principle that access to personal data must be proportional and strictly limited to what is necessary. EU citizens also have the right to legally challenge access to their personal data, which should not be denied when the data moves abroad.

These were precisely the reasons the EU Court of Justice mentioned in the Schrems II ruling to overthrow the EU-US Privacy Shield, an agreement regulating data transfer between the two. 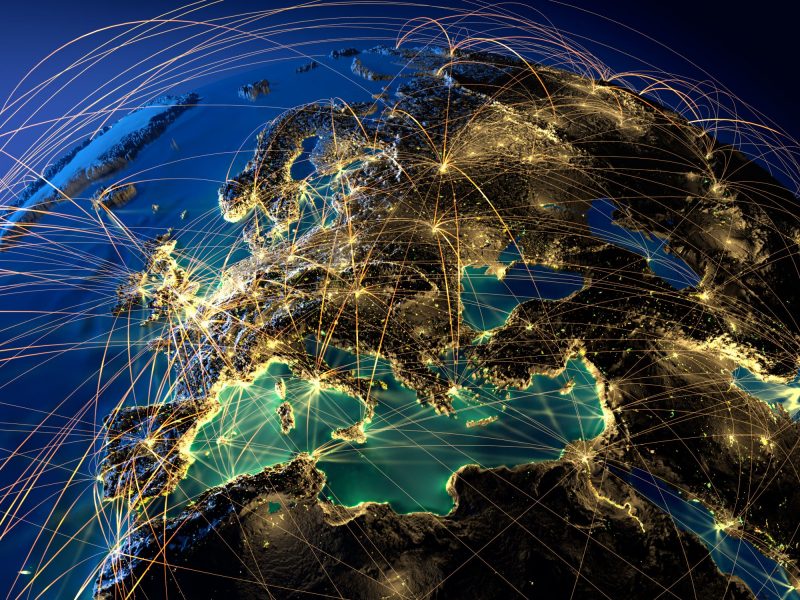 14 responses to “Report: Europe may lose €2 trillion in 10 years if uncertainty over data transfers continues”