Currently, the EU provides about 5% of supercomputing resources worldwide but consumes one-third of them and member states have long been in dire need of expanding their supercomputer capacities. 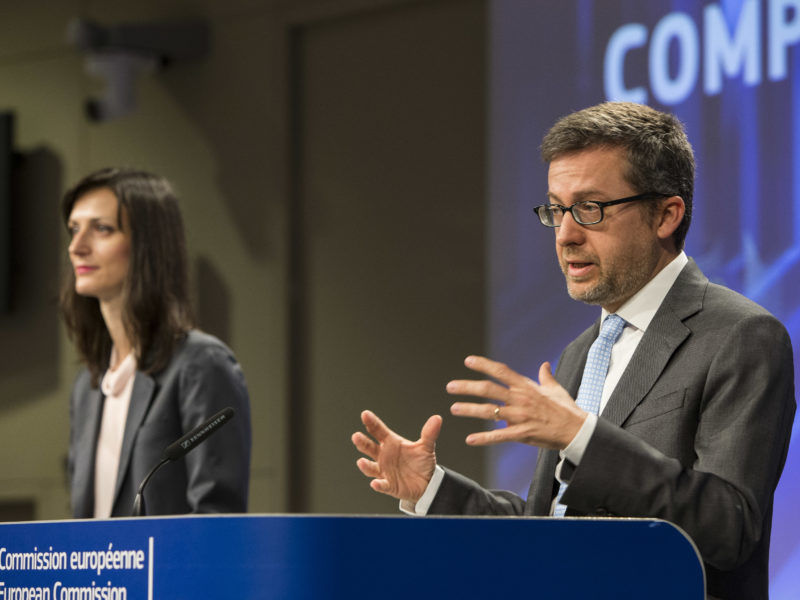 Increasingly, more and more European scientists and industries are choosing to process their data outside the EU due to a lack of resources. This creates issues related to privacy, data protection, commercial trade secrets, and ownership of data in particular for sensitive applications.

In recent years, Europe has fallen well behind in high-performance computing development. In June 2012, the EU had 4 machines in the global top 10 supercomputing machines, but today the fastest system in the EU ranks 13 on the global list – about 10 times slower than the world’s fastest machine. China and the US dominate the top spots.

In a statement on Friday, Commissioner for the Digital Single Market Andrus Ansip said: “Today, most of our researchers and companies need to go outside of Europe to find the first-class computers they need. The EU cannot afford to lag behind.”

The aim of the plans announced by the council today is to assemble a long-term ecosystem for supercomputing in Europe, ensuring that European data is protected under European regulatory standards. 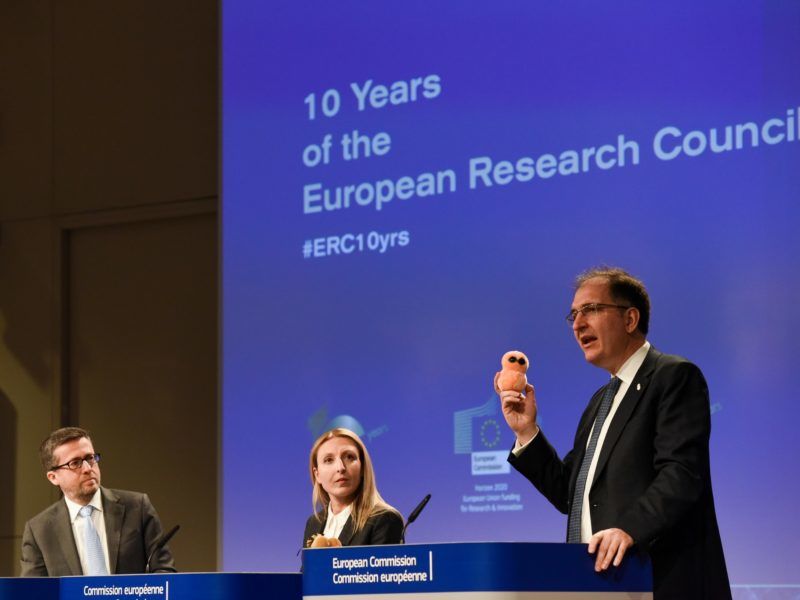 The initiative will be partly funded from the EU’s general budget, with €386 million from the Horizon 2020 framework programme and €100 million from the Connecting Europe Facility programme. Other contributions will be made from states involved in the joint undertaking, that will total to around €1 billion.

The Council plans to set up a joint undertaking after the Commission had previously introduced the regulation in January.

The Commission’s intention was not only to boost the EU’s research and innovation priorities in comparison with the US and China, but also to ensure a higher level of protection for EU data when transmitted across the globe.

“China is running, the US is running, we are running,” EU Research Commissioner Carlos Moedas said in January. “We just have to run a little bit faster.”

The ability of the EU to compete in an incredibly competitive global market was an area of importance also highlighted by Faßmann on Friday when he made the claim that the EU needs to “coordinate our approach and pool our resources” in order to compete with the US and China.

The joint undertaking is estimated to be operational in early 2019, with the overarching target of developing supercomputers capable of reaching exascale calculating capabilities by 2023.