As part of its investigation against American tech giants, the US Department of Justice announced last month that it would focus on the growth of dominant tech companies and their expansion into new sectors. [Tongcom photographer/Shutterstock]

Around twenty US states are worried about the monopolistic tendencies of tech giants, and are close to launching a joint antitrust investigation next month, the Wall Street Journal reported on Monday (19 August). EURACTIV’s partner La Tribune reports.

According to the Wall Street Journal, this joint antitrust investigation would, therefore, supplement the one launched last month by the Department of Justice at the federal level.

The investigation aims to determine whether a handful of players – including Google, Amazon, Facebook and Apple – are using their dominant position to stifle competition in the areas of online advertising, e-commerce, online searches and social networks.

A meeting was held in Washington in July between a dozen Republican and Democratic State Attorneys General. The US Department of Justice also attended the meeting.

Beyond the lack of competition in the tech industry, concerns were raised about the massive aggregation of personal data in the hands of a few industry champions.

While the Department of Justice was the first to launch its investigation, the joint involvement of US states could play a key role.

In the 1990s, Microsoft had been accused of dominating PC operating systems via its Explorer browser. At the time, twenty US states supported and accelerated the federal investigation pushing Microsoft to make concessions.

As part of its investigation, the Department of Justice announced last month that it would focus on the growth of dominant tech companies and their expansion into new sectors.

The department’s investigations followed the US Federal Trade Commission’s (FTC) first case against Facebook. The FTC is the most significant competition authority in the US.

Last July, the world’s largest social network was fined $5 billion for ‘misleading’ its users about their ability to control the privacy of their personal information. 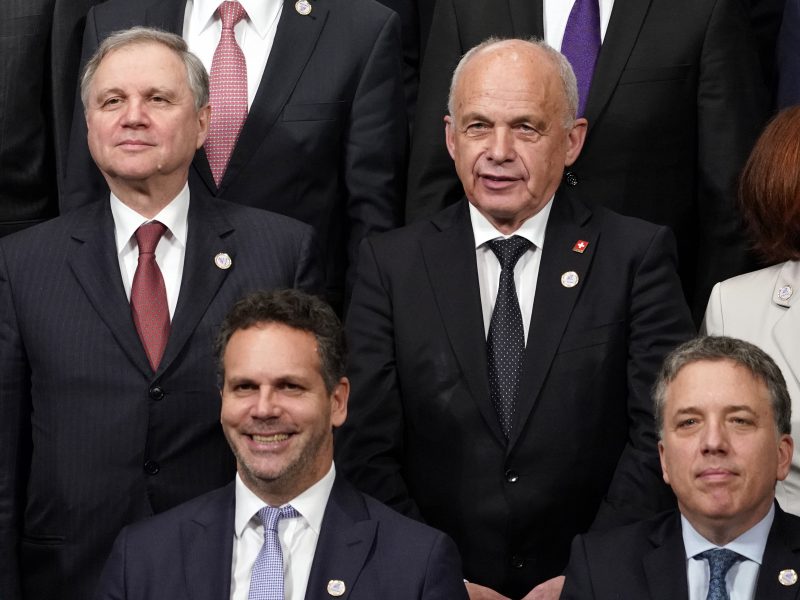 The tech industry, long protected from the radars of regulators

It is still too early to determine the outcome of these investigations, but they mark a turning point for the technology sector, which has long been sheltered from the regulators’ radars.

Under the Obama administration, the FTC investigated Google’s search results, but the case was closed without binding measures against the giant. The general public strongly criticised the trade commission’s decision.

These investigations come after tech giants found themselves in the middle of repeated controversies throughout 2018, harming their brand image.

Facebook was in the middle of the Cambridge Analytica scandal, allowing the analyst firm to get its hands on the personal data of 87 million Facebook users for political purposes. This revealed the company’s lax practices in terms of personal data management.

This controversy was followed by repeated data leaks from Facebook, Google and Amazon.

In preparation for the US presidential election in 2020, several candidates, including Democrat Elizabeth Warren, also proposed dismantling Google, Apple, Facebook and Amazon.