A protester lays flowers in front of a mock tombstone, during a protest outside the gates of Number 10 Downing Street in Westminster, London, Britain, 28 August 2019. [EPA-EFE/WILL OLIVER]

UK political parties have been warned by the country’s data protection watchdog that they must comply with relevant laws concerning the storing and safeguarding of data in the run up to the country’s general election on December 12.

The news comes amid growing pressure to release a report examining purported Russian infiltration in the UK elections, a move which Prime Minister Boris Johnson has so far been reluctant to make.

The UK’s Information Commissioner, Elizabeth Denham, wrote to all political parties on Tuesday (November 5), reminding them of the importance of “of the continuing need to comply with data protection and electronic marketing laws.”

“People’s awareness of their data protection rights has never been greater, and their expectations that those rights are respected never higher,” Denham wrote. “Compliance with these laws is vital to the trust and confidence in the democratic system.”

The Information Commissioner’s Office conducted a far-reaching investigation in 2018 into the use of data analytics for political purposes, and unearthed a number of concerns related to the use of commercial behavioural advertising techniques and the lack of transparency of profiling, as part of recent political campaigns.

Several reports have surfaced as to the use of data harvesting techniques by UK political parties. The Labour party is standing accused of using a “data broker” to profile British voters for the purpose of targeting them with specific ads online, while the Liberal Democrats are reportedly using software to profile every potential voter in the UK, according to Sky News.

Last week, Facebook removed social media adverts coming from the UK government because they had allegedly been targeting voters in marginal election constituencies unfairly, as part of the “MyTown” government campaign. Number 10 however denies that the ads were removed by Facebook and maintains that the government had planned to end the promotion.

In addition, a leaked memo that emerged in September suggested the UK government had plans to surreptitiously harvest user data individuals accessing the official Gov.uk website. The memo, which was shared between Boris Johnson and government ministers, said that the Gov.uk website “is serving as a platform to allow targeted and personalised information to be gathered, analysed and fed back actively to support key decision-making.”

The concerns of data harvesting come under the shadow of the 2018 Cambridge Analytica scandal, in which the personal data of around 87 million Facebook users had been obtained without their knowledge. Around 2.7 million of those users were EU-based. Last week, Facebook reached a settlement for its part in the Cambridge Analytica scandal – which will see them settle the £500,000 UK data protection watchdog fine, but avoid having to admit any wrongdoing. 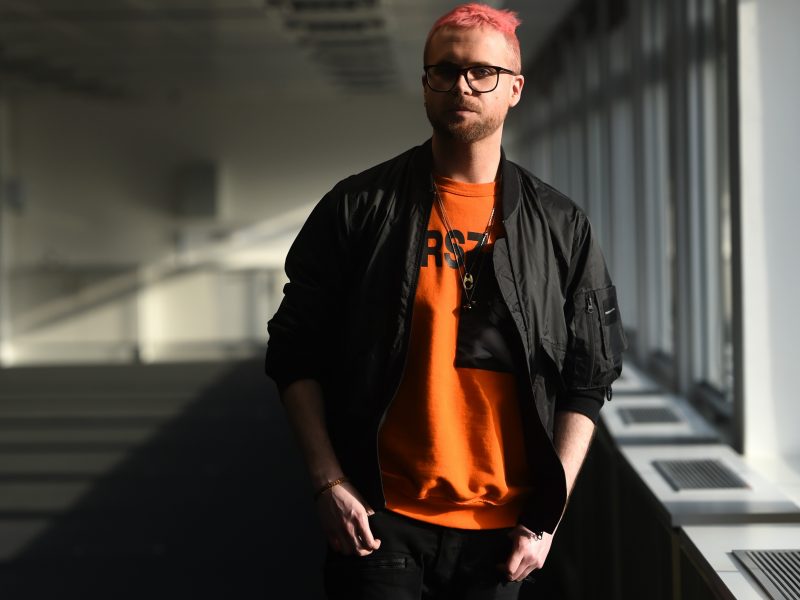 Elsewhere, Downing Street has denied claims it is holding back a report on alleged Russian interference in UK democracy until after the general election.

The report will be released in “due course” Foreign minister Christopher Pincher said, adding that the Government “cannot rush this process at the risk of undermining our national security.” His comments followed calls from the former head of MI5, Lord Evans of Weardale, to publish the document as soon as possible.

The report, conducted by Parliament’s Intelligence and Security Committee, was completed in March and sent to No 10 on 17 October, but critics have accused the Government of holding back publication of the document.

Meanwhile, the government appears to be more concerned with how MPs are treated on social media, following concerns about online harassment and abuse.

“It is important to distinguish between strongly felt political debate on one hand, and unacceptable acts of abuse, hatred, intimidation and violence,” the letter, signed by Cabinet Office Minister Oliver Dowden, Home Secretary Priti Patel and Culture Secretary Nicky Morgan wrote, adding that the platforms should do more to ensure that there are support mechanisms in play to assist MPs who seek help in the event of online harassment.