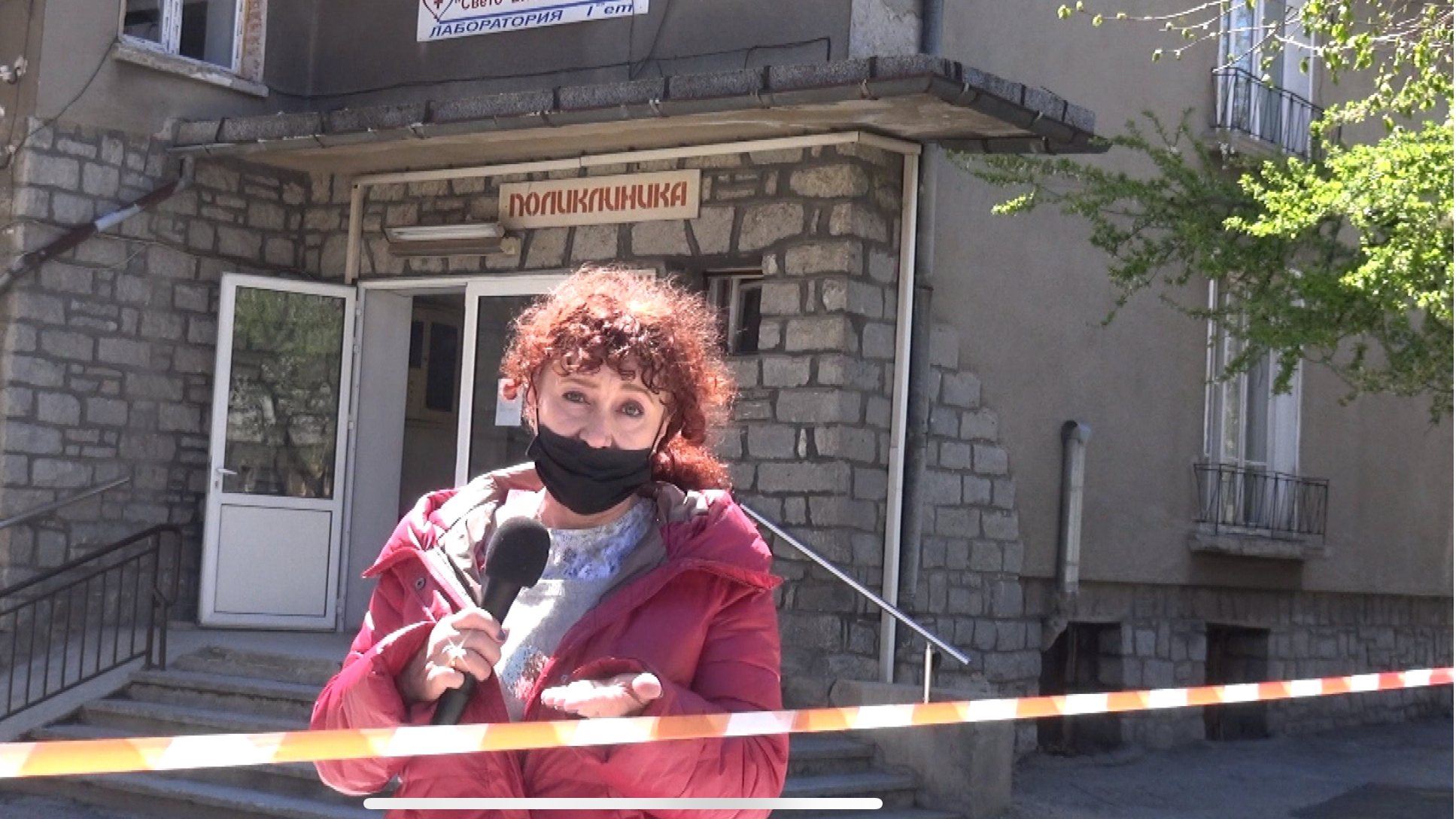 The latest investigative report by EURACTIV Bulgaria’s Valia Achchieva shows that the authorities are hiding the results of serologic tests which suggest that a large proportion of the population has already become immune to COVID-19.

The findings shed light on blatant violations of EU data protection rules, related to the tests conducted by public authorities. Also, it becomes obvious that Bansko, a ski resort where a higher concentration of COVID cases had been suspected and a full police blockade was enforced for two weeks, was not an infection hub.

A whistleblower from Bansko has reported about mass testing being conducted, without notifying the citizens of the result. In contrast, the Bansko mayor was informed of the results of those who had tested positive and even took photos of the probes. The sayings by the whistleblower were confirmed in subsequent interviews with medical personnel.

Those with positive serologic tests, about 8% of the population, had to undergo an additional PCR test, and all proved negative.

Dr Stoycho Katsarov, chair of the Centre of protection of citizens’ rights, said that the rights of the tested people had been violated and that the system of informing only those who tested positive was wrong.

In his words, those who test positive have developed immunity, while those results came back negative are at risk and should be aware of that. Also, Katsarov said that 8% of people who had tested positive in serologic tests was the country’s average, which means that Bansko has not been a hub of infection as was previously claimed.

Following Ahchieva’s report, Assoc. Prof. Atanas Mangurov, the head of the children’s ward at Infectious Diseases Hospital, said that some 560,000 people in Bulgaria have already “met” with the coronavirus and have gone through this infection, without developing symptoms.

“If we had known this early enough, other types of decisions would have been taken”, said Mangurov, who favours the “Swedish model” of tackling the coronavirus pandemic.

Bulgaria has the lowest number of COVID-19 cases and deaths in the EU, second only to Slovakia. Mangurov does not believe that these results are due to the confinement measures and stresses that in the countries where mortality has been high, life expectancy is much higher than in Bulgaria.

The chairman of the national Commission for Personal Data Protection Ventsislav Karadjov admitted wrongdoing in Bankso. According to him what the mayor of Bansko reportedly did – taking photos of the positive results of the rapid tests, is strictly forbidden.

“This is a violation by the mayor as an administrator. If information is proven and submitted to the Commission for the Protection of Personal Data, we need to investigate this issue”, Karadjov said.