Sources: Andrew Lansley to be the next UK Commissioner 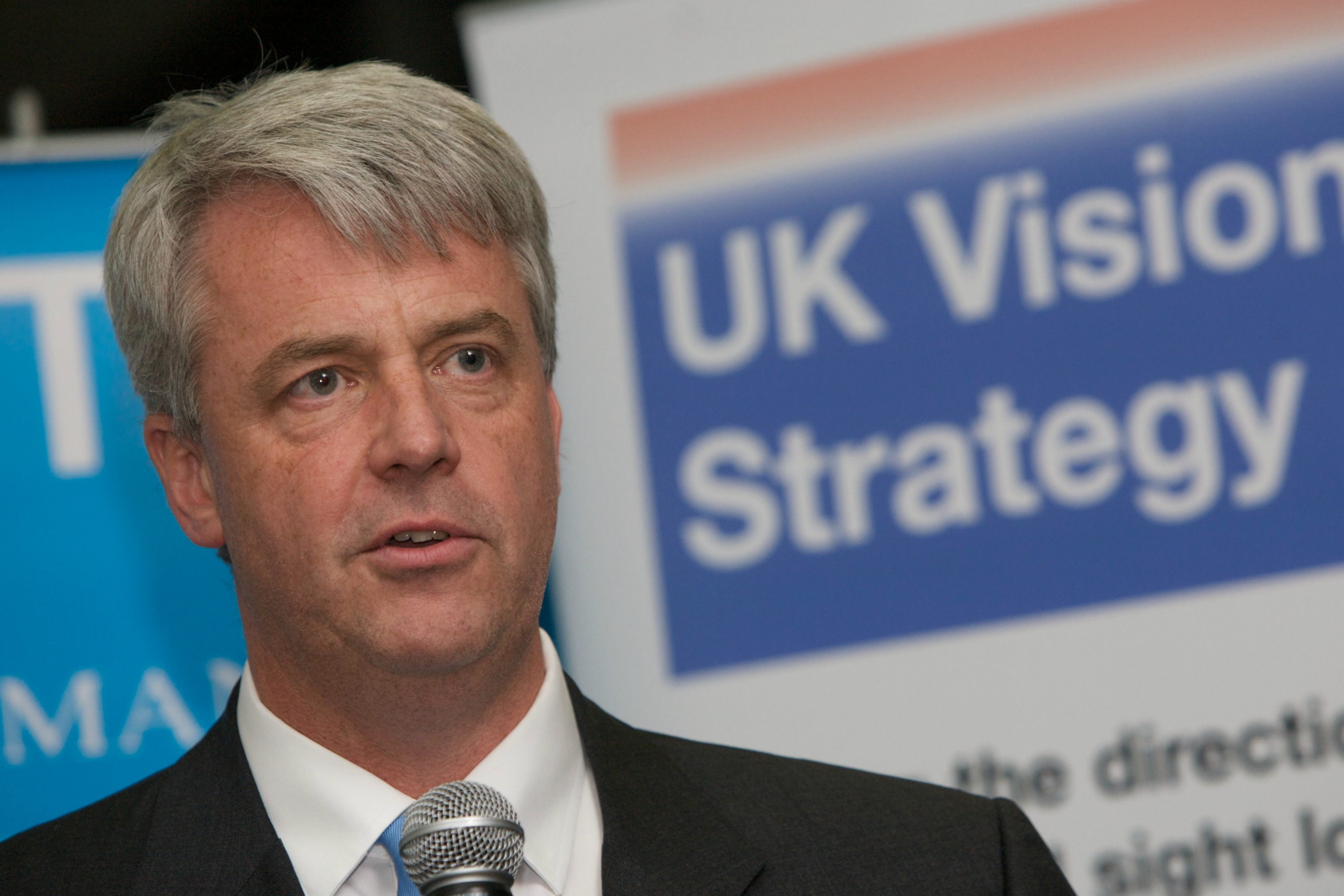 British Prime Minister David Cameron will appoint Andrew Lansley, a Conservative member of his cabinet seen as a moderate Eurosceptic, to be the country’s next European Commissioner, a report said today (25 May).

Lansley, the leader of Britain’s lower house of parliament, will become the country’s next representative in the European Union executive, The Sunday Times newspaper reported, citing a senior government source and a ministerial aide.

A spokesman from Cameron’s office said he was not immediately able to comment.

Lansley, 57, a former health minister whose current job entails arranging government business in the House of Commons, is seen as a compromise candidate who would be acceptable to Cameron’s junior coalition partner, the Liberal Democrats.

Nick Clegg, the leader of the Liberal Democrats, has said he would veto the appointment of anyone he views as too Eurosceptic. Clegg has cast his party as Britain’s most pro-EU force.

Cameron sees the EU appointment as a crucial part of his Europe strategy.

Under pressure from the anti-EU UK Independence Party (UKIP) and Eurosceptics in his own Conservative party, Lansley has promised to try to renegotiate Britain’s relationship with the EU if re-elected next year, and to hold an in/out membership referendum by the end of 2017.

Cameron is under more pressure to reshape Britain’s EU ties after UKIP did well in local elections last week, a trend expected to be replicated in European election results released later on Sunday.

The Sunday Times said Lansley was viewed as a safe pair of hands, suggesting he was a moderate Eurosceptic whose appointment would satisfy both Clegg and the Eurosceptic wing of Cameron’s own party.

Britain will surrender the role of the EU’s top foreign policy official, a job currently done by Catherine Ashton, and is expected to seek an economic portfolio instead to try to push to cut red tape and introduce more business-friendly laws.

Neither Schulz nor Juncker acceptable

Cameron will lobby fellow EU leaders to reject the two most prominent candidates to become the next president of the European Commission, urging them to consider other contenders instead, two sources told Reuters last week.

The current commission’s mandate runs out at the end of October. A new team of 28 commissioners, one for each EU member state, is appointed every five years.

One response to “Sources: Andrew Lansley to be the next UK Commissioner”