Slovenia’s defence minister: EU will learn its lessons from Afghanistan 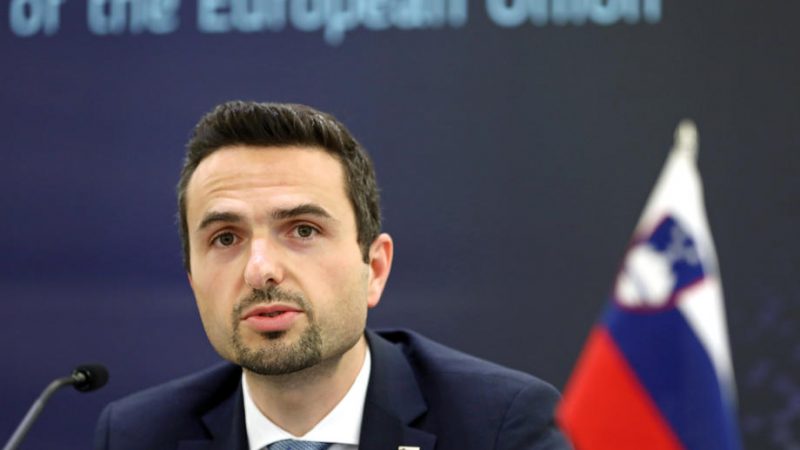 In case the EU wishes to become a more reliable security provider and global actor, it needs to avoid past mistakes and develop credible military intervention forces that are able to project stability in our neighbourhood, Slovenia’s defence minister Matej Tonin told EURACTIV.

His comments come ahead of informal meetings of EU foreign and defence ministers, which will amongst others discuss the situation in Afghanistan after the Taliban takeover.

EU officials, in the context of Afghanistan, have restarted considering the creation of a rapid military response force of 5,000 that could intervene early in international crises.

At the same time, he acknowledged that the EU has a combat-ready system of battle groups of 1,500 personnel in place since 2007, which have not been put into use and are largely seen now as a mistaken step.

“The initial entry force proposal of 5,000 forces that train and exercise together would improve EU’s readiness to respond to possible future crises backed up by rapidly deployable forces,” he said.

“We do not need another EU Battle Groups concept,” the Slovene defence minister said.

“Afghanistan will for sure provide some lessons learned, especially for our operational engagement, but I believe that the COVID-19 pandemic has already highlighted many areas where the EU has to work, to better prepare for the next crisis,” Tonin said.

“It is evident more than ever, that Europe needs to do more for its defence, increase its own capacities, to be able to provide its security autonomously, defend its interests and be able to efficiently react to any security challenge independently,” he said.

Asked whether the perception of US commitment to European security changed after Afghanistan, Tonin said that it is “hard to draw a parallel between the situation in Afghanistan and our transatlantic relations” as such.

This would rather call for “the need to reinforce our partnerships, not only with the US, but international organisations as well”.

‘Strategic  Compass’ shall settle it

According to the Slovene minister, the idea “would improve on our strategic autonomy” and the EU’s Strategic Compass should provide a platform for finding consensus around this proposal.

Such efforts are made together with France to find such common ground on the issue, he added, but for the idea to succeed, “political will of member states will be of vital importance”.

The EU’s ‘Strategic Compass’, the closest thing the bloc could have to a military doctrine, is the latest step in accelerating efforts to deepen EU defence cooperation and lead to a common threat analysis across the bloc, and expected to be approved in 2022, under the French EU Presidency.

It will cover crisis management, resilience, capability developments, and partnerships, and is seen by senior EU officials and diplomats as an attempt to “fix the doctrine of the EU”.

With four months of the EU presidency to go, Slovenia “expects to see a draft of the strategic document by the fall, preferably already by October”, Tonin told EURACTIV.

However, in the threat assessment phase, it became clear that the document would not be a list of threats, in part because EU governments have different views on their gravity. 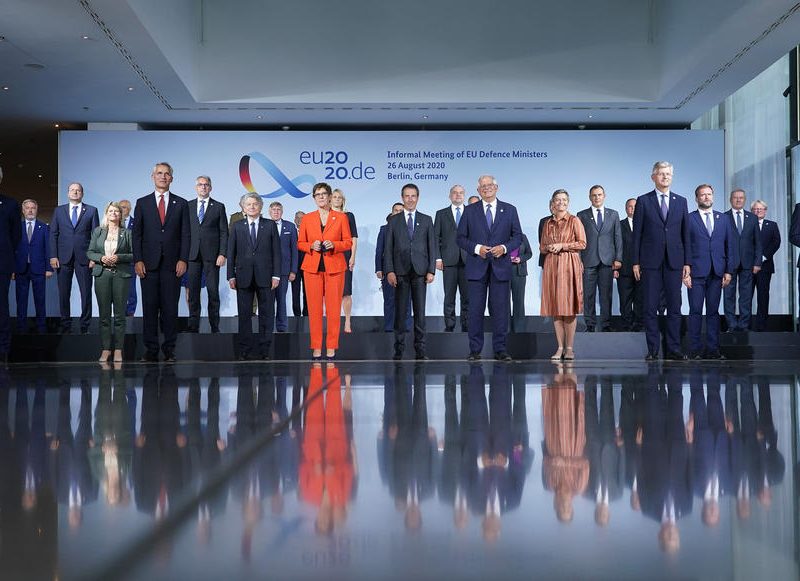 EU defence ministers agreed at an informal meeting in Berlin on Wednesday (26 August) to work closer together militarily and develop a common strategic culture, highlighting the growing need for Europe’s common defence policy at a time of escalating challenges in the bloc’s neighbourhood.

Asked whether he believes that the new tool can overcome the problem of diverging threat priorities across the EU, Tonin said that “even if there are diverging priorities concerning some identified threats at the moment, the Strategic Compass should still set clear political guidelines and timelines for the next 5 or 10 years.”

“The common threats and challenges analysis was also the first step towards a common strategic culture. It should become common practice for us and we should update it regularly,” the minister added.

“It has to be a clear and actionable document, which cannot be watered-down on the national level,” he said.

According to Tonin, the discussions have brought some innovative ideas, such as creating an EU ‘hybrid toolbox’ for countering hybrid threats, disinformation or other kinds of manipulation as well as the idea of securing access to the global commons like outer space, the maritime domain or even cyberspace.

“Together with the effects of climate change, these are subjects which were previously not usually considered in the context of defence and security,” he added.

“But what is important for the Strategic Compass is that we want it to be a practical and effective guideline document intended for us, the member states, for years to come,” Tonin stressed.

Coalitions of the Willing?

On the other hand, another idea floated in EU circles has been the possibility for a group of countries that want to go ahead with the EU military missions, to go ahead on their own.

“To enable more flexible responses to different crisis, we need to invest more efforts in reaching a common understanding of Article 44, which also opens the question of using the qualified majority voting system, which could be a potentially divisive subject,” Tonin said, adding that the compass should answer that question. 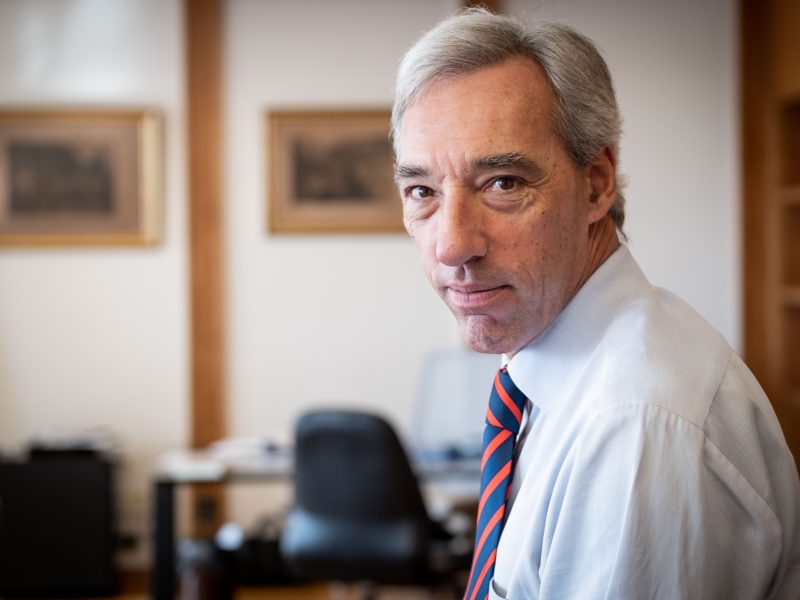 Portuguese defence minister: We should make better use of 'Coalitions of the Willing'

Speaking about EU enlargement, Tonin stressed that Slovenia would take the pledge to accept the region into the EU ‘very seriously’ and believes the EU should extend cooperation “in all possible areas even during the accession phase”.

Asked whether the EU should consider extending the benefits of the European Defence Union to the Western Balkans to go hand in hand with the enlargement process, Tonin said this should ‘absolutely’ be the case.

“Of course, this step would include extending both the benefits and the responsibilities of the Union’s efforts in the defence field,” the Slovene minister added.

He pointed out that Western Balkan partners are already actively taking part in several EU missions, some are included in EU battle groups and cooperate with the European Defence Agency (EDA).

“All this shows they are willing and capable to be active members of the European Defence Union,” Tonin said, adding that Slovenia’s EU presidency is actively trying to strengthen the CSDP dialogue with the region.

“We see a lot of potential for further cooperation and are looking forward to seeing it materialise,” he added.