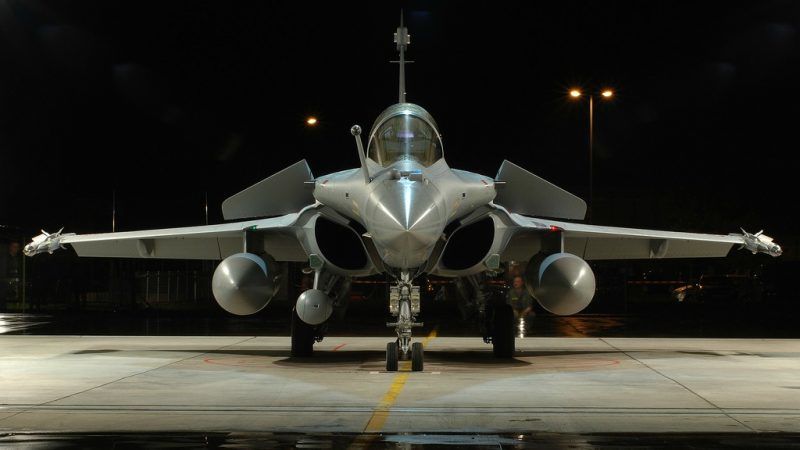 The new fighter jet project, as part of the FCAS, will eventually replace the current generation of Eurofighter and Rafale fighter aircraft by around 2035-2040. [mashleymorgan / Flickr]

Airbus and Dassault Aviation have signed an initial agreement to cooperate on Europe’s Future Air Combat System (FCAS) even though the two are rivals and have not yet said which one of them would lead the project.

Airbus builds the Eurofighter, while Dassault has the Rafale jet. The new fighter jet project, as part of the FCAS, will eventually replace the current generation of Eurofighter and Rafale fighter aircraft by around 2035-2040.

“We are still competitors, so it was not a given to sit here and say we can do it together,” Airbus Defence and Space CEO Dirk Hoke told reporters at a briefing alongside the CEO of Dassault Aviation, Eric Trappier.

There has been speculation Dassault would seek to lead the project, but the two companies did give any details on this on Wednesday (25 April) when they announced the partnership at the Berlin air show.

Trappier said they would decide who had the best skills and competencies to lead each part of the project, which is set to include a fighter jet, unmanned aerial vehicles, connectivity and secure communications.

“The role on both sides is to find the right compromises. If we play egos we will end up with a project that won’t be successful,” Hoke said.

They are now awaiting details from the French and German governments on the exact requirements for the programme.

Germany and France have agreed on the central requirements for a new fighter jet to replace Eurofighter Typhoon and Rafale warplanes beginning in 2040, and officials from the two countries will sign an outline document on the sidelines of the show, military sources said on Tuesday. 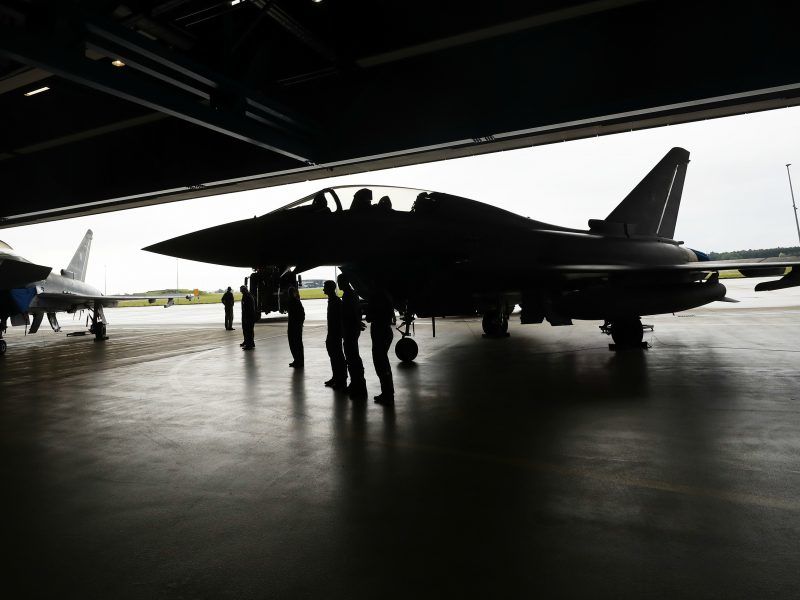 Airbus and Dassault decided to team up to ensure that Europe retains control over its future weapons systems, Dassault’s Trappier said.

“I don’t feel that if other European countries buy off the shelf American products that you contribute to strategic autonomy,” Trappier said.

Opening the air show in between heavy rain showers, German Chancellor Angela Merkel said the event, hosted with France as a partner, was a symbol of the close cooperation between the two countries.

Whether the French and German governments decide to involve Britain in future projects would likely depend on the conditions around its exit from the European Union, Airbus’ Hoke said.

France is working with Britain on an unmanned combat aerial vehicle, but that project has not yet progressed as expected.

“It was supposed to go up to the extent of joint demonstrator. For some reason this has not yet been decided,” Trappier said.

He said the Franco-German cooperation was different, with it being for a larger system, including a manned fighter, whereas the Franco-British project was for an unmanned aircraft. 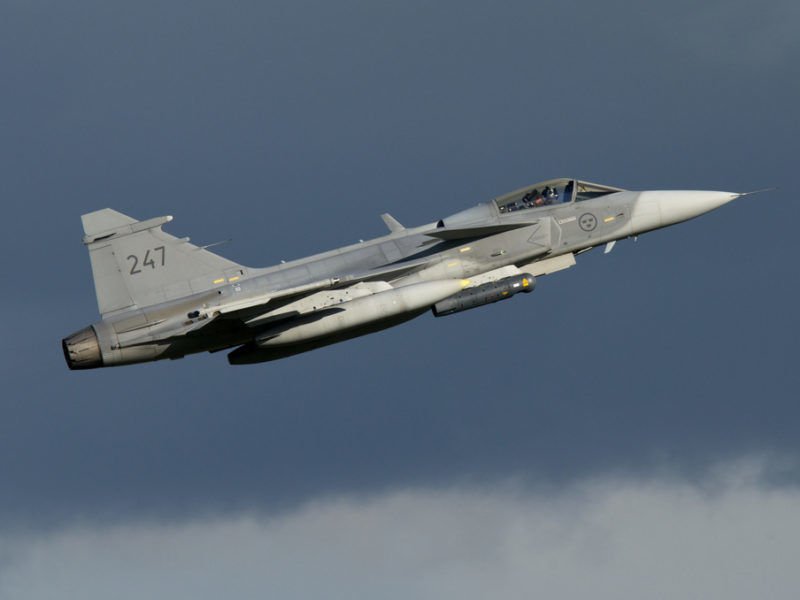 The head of military aviation at UK defence contractor BAE Systems said on Friday (14 July) he did not feel threatened by Franco-German plans to develop a new European fighter and predicted Britain would end up participating in some way.

Airbus and Dassault said it was important for France and Germany to launch an initial joint study this year so they could get demonstrators of the technology done for 2025.

Trappier said the fighter jet would not be a copy of the US F-35 fighter, but would be more ambitious.

Hoke said if Germany decided to buy the F-35 to replace its Tornados, that would mean the FCAS would no longer be feasible.