“The offers will be assessed and then a political decision will be taken,” Deputy Defence Minister Atanas Zaprianov told reporters upon the offering of the bids.

He declined to comment how long the process would take, including direct negotiations with the preferred bidder.

Prime Minister Boyko Borissov has previously made comments that Bulgaria would not buy second-hand jets.

The deal will help Bulgaria, which joined NATO in 2004, improve its compliance with the alliance’s standards. 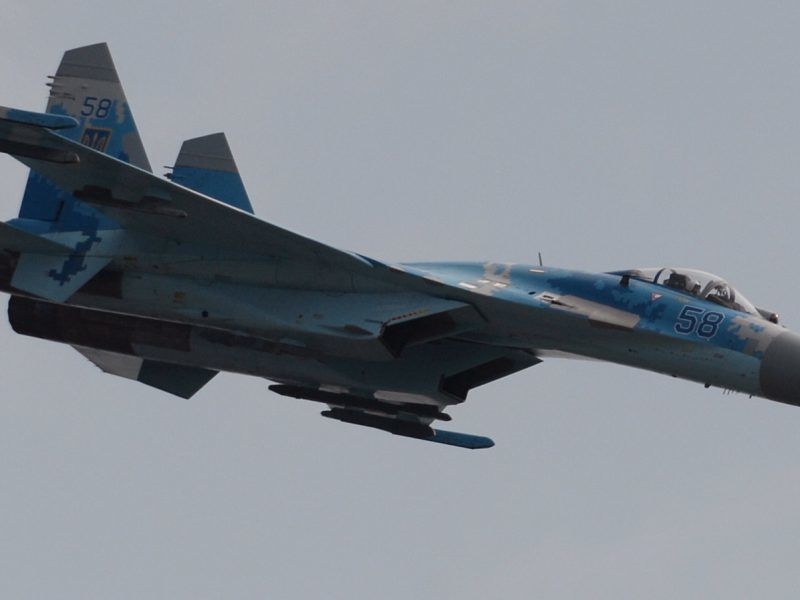 The Black Sea country, which joined NATO in 2004, called for bids to supply aircraft from the United States, Portugal, Israel, Italy, Germany, France and Sweden.

NATO has encouraged its eastern members to develop, buy and operate new equipment made by alliance countries.

Some eastern European NATO allies that were once Soviet satellites still rely on Russian-made military jets – two-thirds of Poland’s military equipment dates from the pre-1991 Soviet era, for example.