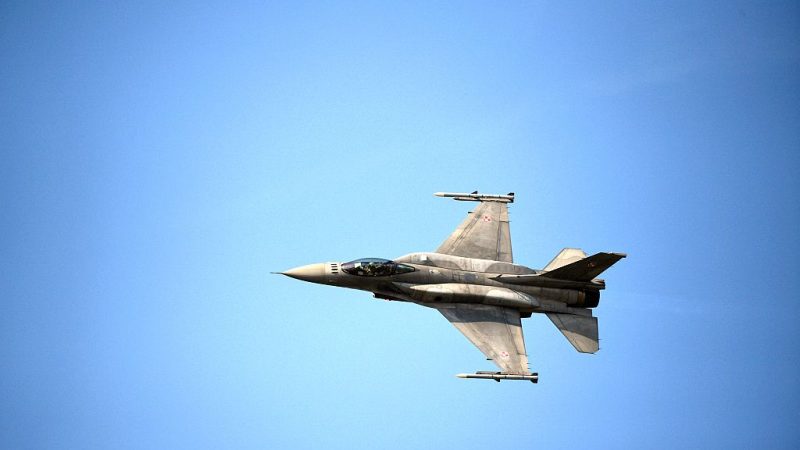 “Israeli representatives informed us that they were, unfortunately, unable to get approval from the USA for the sale of F-16s to Croatia,” Defence Minister Damir Krstičević said on Thursday (10 January), after five and half hours of talks with the Israeli delegation.

Krstičević stressed that the contract had not been signed and Croatia, a NATO and European Union member, did not suffer any financial damage.

“The defence ministry will propose appropriate measures to the government,” he said at a joint news conference with Udi Adam, the director-general of the Israeli defence ministry.

Adam added: “Unfortunately, conditions were not met and we could not get approval and implement the project due to unforeseen circumstances that were beyond our control. Croatia could not have changed the outcome and cannot be held responsible

Israel made a tentative deal to sell the upgraded F-16 Barak fighters to Croatia last March, pending US approval for allowing the jets to go to a third party.

The deal was to be Croatia’s biggest arms purchase since it became independent from  Yugoslavia in 1991.

The Times of Israel reported that “Washington had objected to the sale, apparently on the grounds that Israel’s upgrades made the planes more attractive to buyers than their American counterparts. [Washingon] said Israel needed to strip off the upgrades made to the US-made jets after Israel acquired the planes some 30 years ago, including sophisticated electronic and radar systems”.

Those upgrades, however, were a crucial factor in Croatia’s decision to buy the planes from Israel, rather than from the US, the Israeli newspaper said.

Krstičević confirmed President Kolinda Grabar-Kitarović’s assessment that the country’s air force was in a sorry state.

“At the moment, Croatia has three working MiG-21s. Contracts for modernisation of the jets were signed in 2013 and the jets were to remain operational until 2024, an additional 800 hours,” Krstičević said.

He announced that the defence ministry would propose to the government a new decision for the procurement of jets bud did not reveal any details. Some local media have speculated Zagreb could go for Swedish-made Gripens, which are also NATO-compatible but this has never been officially confirmed.

Croatia’s eastern neighbour Serbia has received six second-hand MiG29s from Russia since signing a donation deal with Moscow in December 2016. But it’s estimated that the overhaul of the secondhand jets will cost Belgrade some €200 million.