Joint statement by Foreign Ministers @JY_LeDrian of France, @HeikoMaas of Germany and @Jeremy_Hunt of of the United Kingdom and High Representative @FedericaMog on Iran/ #JCPOA https://t.co/AvJiiM6Sev

Tehran said Monday that it had made good on its warning that it would breach the limit in response to Washington abandoning the nuclear deal last year and hitting Iran’s crucial oil exports and financial transactions with biting sanctions.

Iran, which has sought to pressure the remaining parties to save the deal, announced on 8 May that it would no longer respect the limit set on its enriched uranium and heavy water stockpiles. 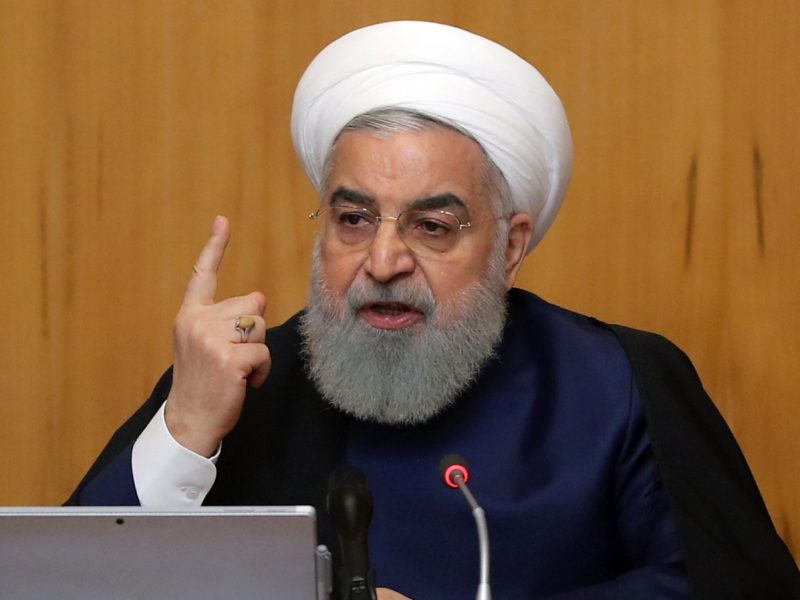 “We have been consistent and clear that our commitment to the nuclear deal depends on full compliance by Iran,” said the joint statement on Tuesday.

“We regret this decision by Iran, which calls into question an essential instrument of nuclear nonproliferation.”

It added that the group was “urgently considering next steps under the terms” of the deal, which saw Iran commit to never acquiring an atomic bomb, accept drastic limits on its nuclear programme and submit to IAEA inspections in exchange for a partial lifting of international sanctions.