Despite an impasse over how to start formal negotiations with Britain on a new defence and security relationship, France is pushing a two-track approach that it discussed at a weekend gathering of EU defence ministers in the Bulgarian capital Sofia on 5 May, even though Britain’s Gavin Williamson did not attend.

France supports a bigger role for Spain in EU military missions to fill the hole Britain will leave, while it will offer London a place in a new French-led European “intervention force” to keep Britain close in military cooperation. 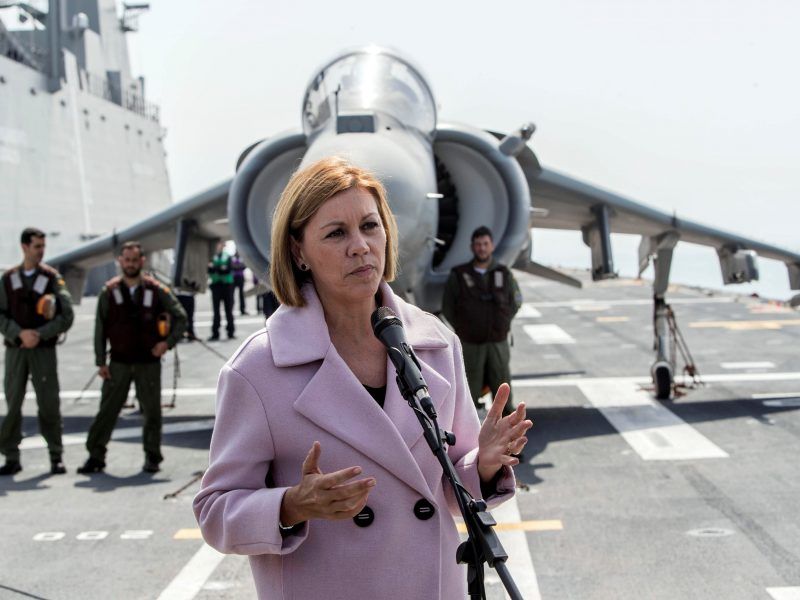 Meanwhile, a group of Britain’s closest EU allies, led by the Netherlands and Belgium, signed a paper in Sofia pressing for London’s swift inclusion in the bloc’s new flagship defence pact, agreed in December. That would allow British industry into lucrative EU military projects, albeit on a selective basis.

Spain and Estonia said they also want to see Britain in the Galileo satellite program that the EU is developing to rival the US Global Positioning System, despite rules that prohibit sharing sensitive information with non-EU states.

Her counterpart, Sweden’s Peter Hultqvist, had a similar message: “It is important that Britain is involved in Europe’s future security cooperation.”

Such support reflects a recognition that the EU cannot defend itself from Russian and militant threats without Britain, which with France is Europe’s biggest security power. For its part, Britain would become more vulnerable without continued access to EU intelligence and databases.

Formal negotiations on the post-Brexit security relationship between the EU and Britain have not yet started, despite British Prime Minister Theresa May’s call for a defence and security treaty by 2019. Britain will leave the EU on 29 March 2019.

EU officials say Britain must still come forward with a detailed proposal to the European Commission’s Brexit negotiator Michel Barnier, while London says it has already presented a position paper and wants to get on with working out a deal.

“A future security agreement sounds logical, as nobody wants a dark space in European territory that militants could exploit,” said one senior EU official. “But that logic does not make a deal any easier.”

Part of the sensitivity stems from Britain’s years of blocking EU defence cooperation, fearing a EU army, as well as EU rules that restrict access for non-EU states to European Union bodies such as police agency Europol.

With Brexit removing an obstacle to such cooperation, the EU has agreed a new defence pact and plans a €5.5-billion weapons fund. The EU’s common budget will fund defence research for the first time from 2021. 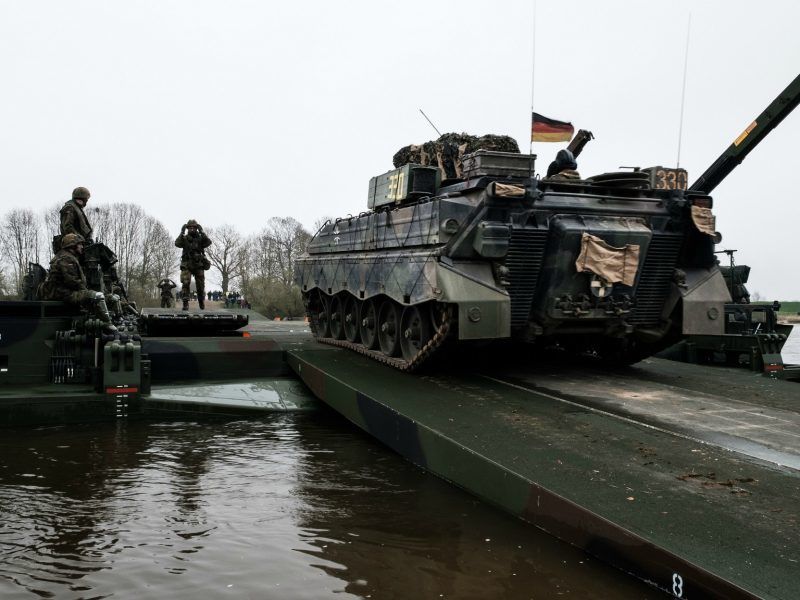 Britain, fearing that it may get shut out, says it could pay into the fund. It also wants a role in the European Defence Agency, which helps EU governments to develop weapons.

The European Commission has stressed the bloc’s status as a members-only club, seeing Britain as a third-party outsider.

EU capitals are eager to come to a better arrangement.

“There are a lot of ideas on the table and it’s now up to EU governments to find a solution,” Estonia’s Defence Minister Juri Luik told Reuters, saying “hard-nosed defence” was always about coordination between states.

But it is the Commission which will negotiate with London.

France, for one, is not waiting. Spain sees an opportunity.

Madrid has Paris’ backing to take over Britain’s command of an EU maritime mission off the Horn of Africa, known as Atalanta, and to run it from its Rota naval base in southern Spain. France’s naval base at Brest would also be involved.

“Ours is very rigorous proposal with a fundamental guarantee because Spain is the only country with an uninterrupted presence in Atalanta,” said Cospedal, who discussed the issue with her French counterpart Florence Parly in Sofia.

Italy is also vying for command of Atalanta. EU governments are set to decide in June.

At Rota, Spain also hopes to host one of the European Union’s five military “operational headquarters”, replacing Britain’s Northwood base outside London. France, Germany, Italy and Greece host the other four.

Paris says it would be a more agile, decisive force than the existing EU battlegroups, which have never been used.

Representing Britain at the Sofia talks, junior defence minister Frederick Curzon said involvement in the force would help London’s search for a “deep and special partnership” in defence and security.

Want to get a better idea of what EU Defence Ministers will be talking about today at the #EUdefence meeting in #Sofia?

"We will have the opportunity to look at the implementation of #PESCO, the projects and the state of play of their advancement” @FedericaMog discusses topics ahead of today's #EU Defence Ministers meeting in Sofia, hosted by the @EU2018BG pic.twitter.com/3pXahjh6Zt