EU should sanction Iran over missile tests, US says 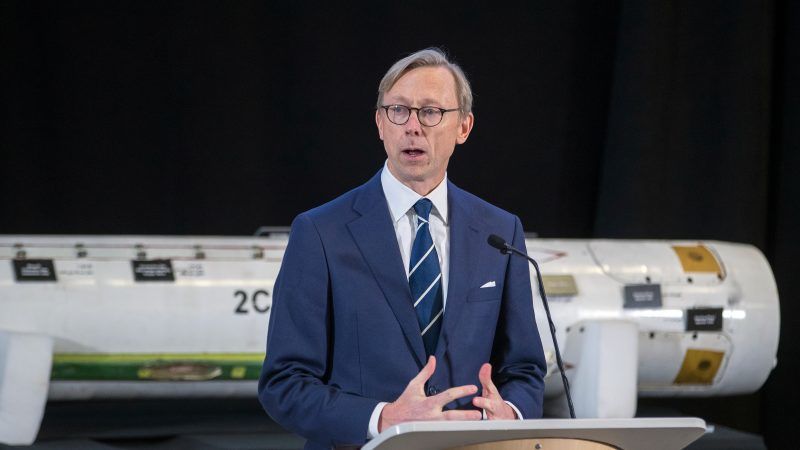 The United States is pressing the European Union to consider economic sanctions on Iran over its ballistic missiles, a senior US official said on Tuesday (4 December), warning of a wider regional conflict if Tehran’s ambitions remain unchecked.

Iran’s test of a ballistic missile this month alarmed the West and France called it a destabilising act, but the EU is focused on protecting the 2015 international nuclear deal with Iran that US President Donald Trump pulled out of in May. 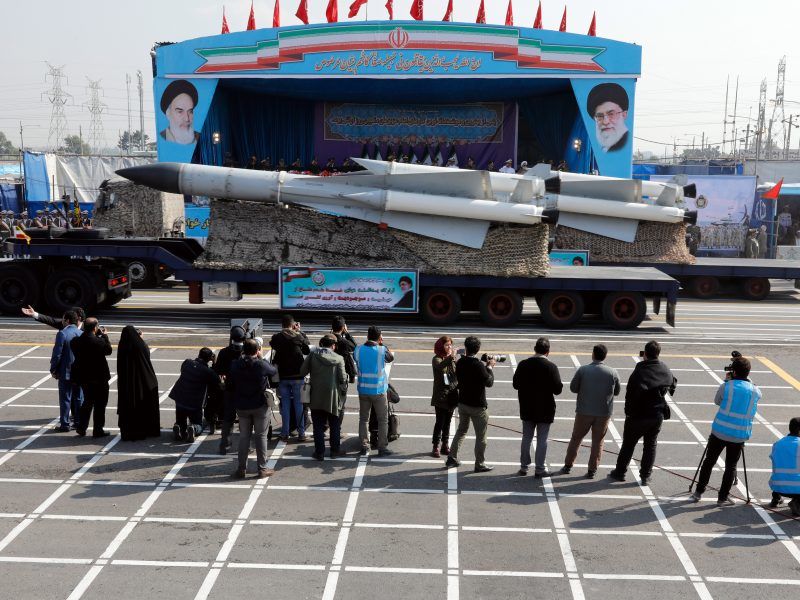 The UN Security Council will meet behind closed doors on Tuesday (4 December) at the request of France and Britain after they accused Iran of test-firing a medium-range missile at the weekend, diplomats said.

“We would like to see the European Union pass sanctions that would designate the people and the organisations that are facilitating Iran’s missile testing and missile proliferation,” Brian Hook, Washington’s special representative for Iran, told Reuters after meetings with European powers in Brussels.

Such punitive measures usually involve travel bans and asset freezes and seek to choke off funding to such arms programmes.

Hook said Iran’s tests violated UN Security Council Resolution 2231 that enshrined the nuclear accord and he called on Tehran to stop all its ballistic missile-related activities designed to carry nuclear weapons.

“This is a grave and escalating threat and we need to restore deterrents against Iran’s missile programme. Otherwise I think we are aggregating, we are accumulating risk of a regional conflict if we don’t,” Hook said.

Resolution 2231 says Iran is “called upon” to refrain for up to eight years from work on ballistic missiles designed to deliver nuclear weapons. Iran maintains that the resolution does not require it to stop missile development, which it says has nothing to do with its nuclear programme.

Britain, France and Germany in March proposed fresh EU sanctions on Iran over its ballistic missiles, according to a confidential document seen by Reuters, but were rebuffed by other EU nations including Italy, which are seeking to develop business ties with the Islamic Republic.

Hook said Tehran was making transfers of Iranian missiles and missile technology to Syria and allies of Tehran, such as Houthi forces in Yemen and Lebanon’s Iranian-backed Shi’ite Hezbollah, a position that European powers privately agree on.

However, diplomacy with Iran is highly sensitive for the EU because Brussels considers the 2015 pact to stop Tehran from developing a nuclear weapon as the bloc’s biggest foreign policy achievement in decades and does not want it to collapse.

Fresh EU sanctions on top of renewed US measures could risk that, European diplomats say.

Asked if the United States was aware of European sensibilities, Hook said: “Those who negotiated the deal, to begin with, made it very clear that just because it was focused on the nuclear (deal) didn’t limit them from addressing all the other threats that Iran presents to peace and security.”

Britain, France, and Germany have been talking to Iranian officials about its ballistic missile programme and regional activities at the bilateral level since Trump indicated he would withdraw from the Iran deal in 2017.

But diplomats say that after more than a year of regular talks, Iran has stood firm and maintains that its ballistic missile programme is defensive and not up for negotiation.

That has frustrated officials. France in particular has bemoaned Iranian “frenzy” in developing and propagating missiles and wants Tehran to open negotiations over its missiles, which Hook said were capable of carrying nuclear warheads.

Over the last month, Britain’s foreign minister and senior delegations from France and Germany have travelled to Tehran to raise the issue. “They don’t want to talk ballistics,” said one European diplomat.

A second European diplomat said it would be difficult for London, Paris and Berlin to get EU sanctions agreed, but added that it could be put back on the table given Iran’s stance.

EU foreign ministers showed cautious support on 19 November for possible new economic sanctions on Iran in a shift of policy after accusations of Iranian attack plots in France and Denmark, diplomats said.

“Don’t rule out us looking at sanctions again because we aren’t getting concrete results for now,” the diplomat said.