EU ministers called for Iran to fully comply with its embattled nuclear deal, and reiterated their regret at the US’ withdrawal, at a foreign affairs ministers meeting in Brussels on Monday (15 July).

EU ministers discussed how to preserve the nuclear agreement known as the Joint Comprehensive Plan of Action (JCPoA) struck in 2015.

High Representative for Foreign Affairs Federica Mogherini acknowledged that the deal was in peril: “Everybody realises that not having the JCPoA in place anymore would be a terrible option for everybody including those who decided to get out.”

Iran claims it has complied with its nuclear commitments under the JCPoA in the 14 months since the US decided to withdraw from the agreement., but has recently breached the limits on uranium stockpiling and enrichment.

“We had a good discussion on how to continue our work to preserve in full the nuclear deal with Iran. We have had unanimity among member states on the need both to make faster and more operational the instrument – INSTEX – which we have put in place to preserve legitimate trade with Iran, but also to continue working for Iran’s return to full compliance with the nuclear deal,” said Mogherini.

Mogherini and EU ministers are afraid that recent developments and incidents could result in military escalation and further destabilise the Gulf region. 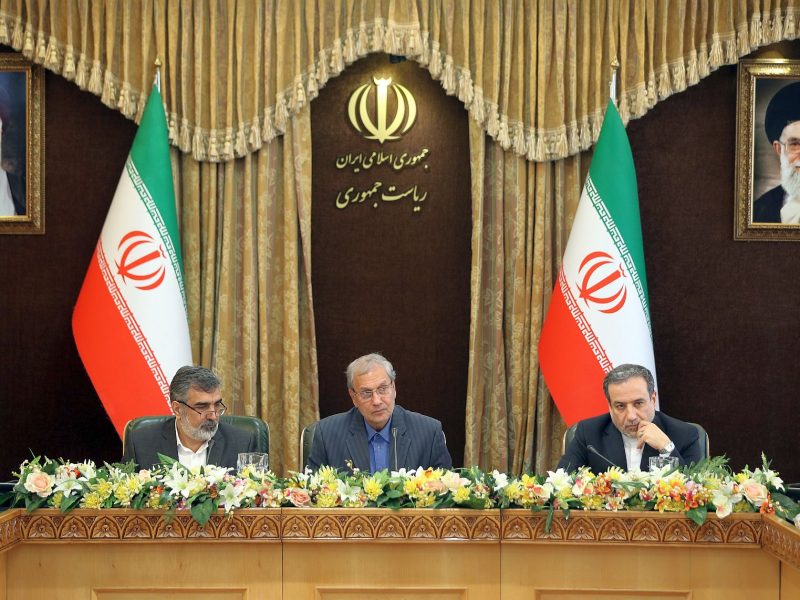 Iran threatened on Monday (8 July) to restart deactivated centrifuges and ramp up its enrichment of uranium to 20% purity as its next potential big moves away from a 2015 nuclear agreement that Washington abandoned last year.

The threats, made by …

“We consider JCPoA as a great diplomatic success. We strongly support the current deal as well as support efforts to prevent escalation of tensions. We are concerned about incidents that can develop into something more serious,“ commented Miroslav Lajčák, Slovak Minister for Foreign and European Affairs.

The ministers stated that they regret the US withdrawal from the deal and are ready to create new channels of communications. “We will improve Iran’s chances to have a good discussion between EU and other partners of the deal. We encourage them to use all diplomatic means and if possible, we will create a new diplomatic channel,” said Margot Wallström, Swedish Minister for Foreign Affairs.

Iranian diplomacy communicates with the UK, Germany and France, who are trying to convince Iran to full comply with the agreement and to persuade the US to stop sanctions.

“We are extremely concerned by Iran’s decision to stockpile and enrich uranium in excess of authorised limits. Moreover, our three countries are deeply troubled by the attacks we have witnessed in the Persian Gulf and beyond, and by the deterioration of the security in the region. Our countries have recently taken several diplomatic initiatives to contribute to de-escalation and dialogue,” the three countries said in a joint statement on Sunday. 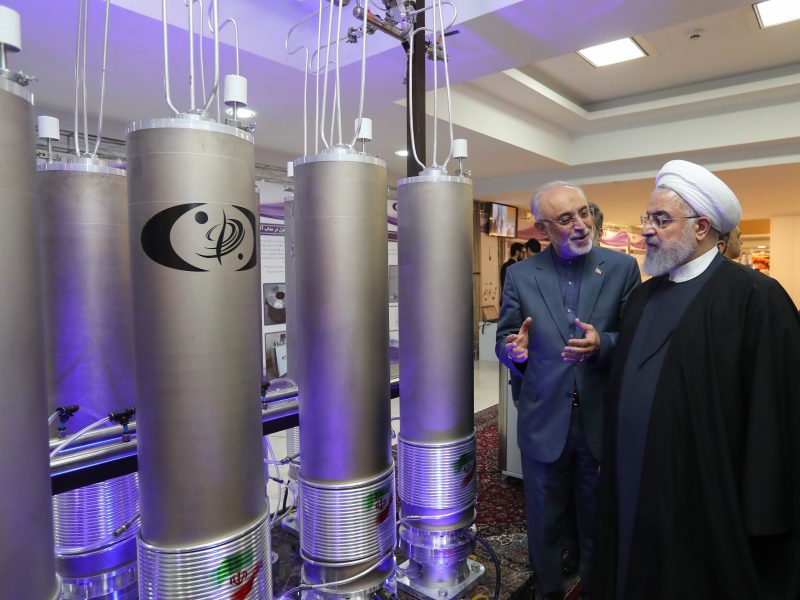 The EU continues to trade with Iran, including via the special purpose vehicle INSTEX which is now operational. According to Mogherini, the EU’s intention is to mitigate the impact of the US decision to reimpose sanctions.

However, Mogherini stated that the whole process with INSTEX is very complicated and she was expecting it to be faster than it has proven to be. Seven states showed their willingness to join INSTEX and there are tendencies that other states will join.

“It is clear that Iran wants only one thing – to unblock the oil trade and Europe is not able to do that,”  said Martin Povejšil, Czech Deputy Minister for Foreign Affairs.