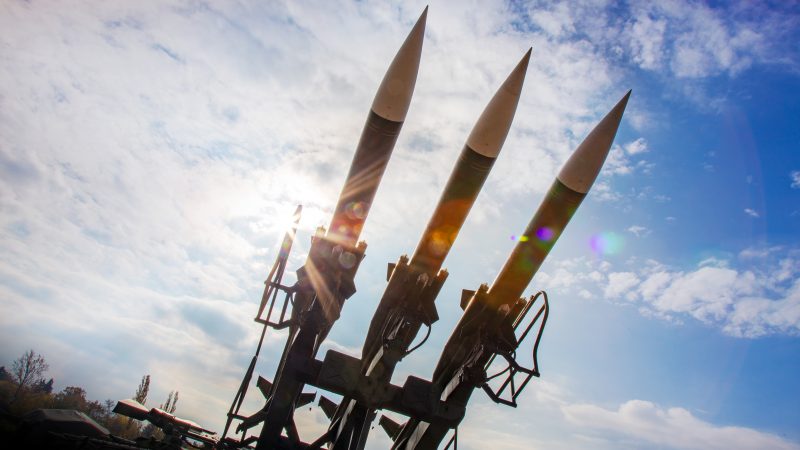 European lawmakers called on Wednesday (21 October) for a stronger European commitment to nuclear non-proliferation, including support for a key UN treaty, amid global uncertainty over nuclear arms control.

The Treaty on the Non-Proliferation of Nuclear Weapons (NPT), which the United Nations is preparing to review,  has been delayed by the COVID-19 pandemic, amid growing signs that divisions and distrust are rife among countries that possess nuclear arsenals.

In their resolution, adopted by 641 votes in favour, 5 against and 47 abstentions, MEPs urged the EU’s chief diplomat Josep Borrell to reaffirm the bloc’s and member states’ full support for the treaty and to adopt a common EU position as regards the NPT Review Conference.

EU lawmakers warned that the 2020 Review Conference of the treaty will take place in a particularly challenging international security context as “several nuclear-armed states are planning to modernise or are currently modernising their nuclear weapons or their means of delivery”.

Some of those countries, they warned, are also lowering the thresholds for the use of nuclear weapons in their national military doctrines.

They specifically recalled that no progress has been made in the denuclearisation of the Korean peninsula, the US has withdrawn from the Iran nuclear deal (JCPOA), and negotiations to extend the new START Treaty between Russia and the US are at a stalemate.

With the collapse of the Intermediate-Range Nuclear Forces (INF) treaty last summer in mind, MEPs recommend that EU representatives call on the US and Russia to resume dialogue and move towards a new legally-binding agreement for short- and medium-range missiles, and continue to uphold the commitment to the Iran nuclear deal (JCPOA).

“This pandemic that affects all of us should not stop us from continuing our diplomatic and political engagement to deliver results on this critical issue of the non-proliferation of nuclear arms and nuclear disarmament,” Borrell told EU lawmakers in a debate on Tuesday.

He assured EU lawmakers the EU will “continue to recall on common positions with member states” and try to find “common ground and avoid further polarisation”.

However, the EU has so far struggled to craft a unified position on nuclear nonproliferation.

“All the EU member states that are also NATO members approach the whole discussion very cautiously – obviously, you must be very realistic in what you pursue, it’s a sensitive national security matter,” rapporteur Sven Mikser told EURACTIV earlier this year. 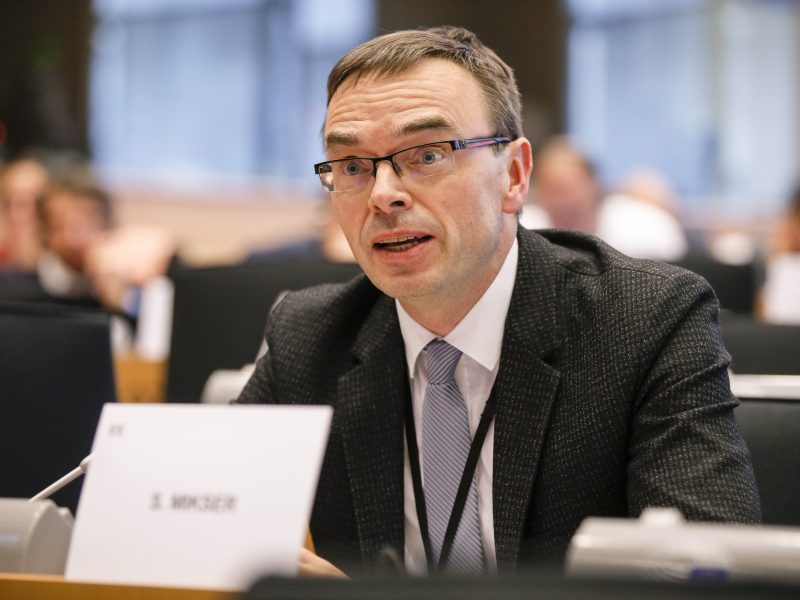 With evolving technology and changing military doctrines, arms control and nuclear weapons control should be brought back to top attention, but it is “increasingly difficult to come to any agreement among the critical players” in the world, MEP Sven Mikser …

The European Parliament’s call comes as another international treaty banning nuclear weapons is on the verge of coming into force, with the last few necessary ratifications expected within weeks.

The Treaty on the Prohibition of Nuclear Weapons (TPNW), which would ban the use, development, production, testing, stationing, stockpiling and threat of use of such weapons — was adopted by the UN General Assembly in 2017 with the approval of 122 countries.

Since then, 84 states have signed the treaty, which currently has 47 ratifications and needs 50 ratifications to trigger its entry into force in 90 days.

“That these countries have done this, despite the pandemic and enormous pressure from nuclear-armed states, is really quite impressive,” Beatrice Fihn, the executive director of the International Campaign to Abolish Nuclear Weapons (ICAN), told reporters at the UN in Geneva.

“This would be a really historic milestone. This treaty will complete the bans on weapons of mass destruction. It will stand next to the ban on biological weapons and chemical weapons,” she added.

Her organisation, a coalition of non-governmental organisations, won the 2017 Nobel Peace Prize for its role in bringing the treaty to fruition.

US calls for alignment

The batch of nuclear weapons-possessing states, including the US, Britain, France, China and Russia, have not signed the TPNW treaty.

At the same time, the US has been urging countries that have ratified the NPT treaty to withdraw their support as the pact nears the 50 ratifications needed to trigger its entry into force, which supporters say could happen this week.

A US letter to signatories, obtained by The Associated Press, says the five original nuclear powers – the US, Russia, China, Britain and France – and Washinton’s NATO allies “stand unified in our opposition to the potential repercussions” of the treaty.

It says the treaty “turns back the clock on verification and disarmament and is dangerous” to the half-century-old Nuclear Nonproliferation Treaty, considered the cornerstone of global nonproliferation efforts.

“Although we recognize your sovereign right to ratify or accede to the Treaty on the Prohibition of Nuclear Weapons (TPNW), we believe that you have made a strategic error and should withdraw your instrument of ratification or accession,” the letter said.