The joint European military project, which was first proposed by French President Emmanuel Macron in his Sorbonne speech in 2017, is growing, with Finland the most recent country to join.

The development, which has been in the pipeline since Macron’s visit to Helsinki on 30 August, was made official on Wednesday (7 November) at a meeting between the defence ministers from the nine participating countries.

The meeting was the first of its kind since EI2 was launched on 25 June this summer.

In addition to welcoming the new participant, the agenda of the nine defence representatives (from France, Germany, Denmark, Belgium, the Netherlands, Spain, Estonia, Portugal and the United Kingdom) focused on setting policy guidelines for future joint action outside of existing structures, such as the NATO and the EU.

Starting on Friday, the military leaders will meet within the framework of the Military European Strategic Talks (MEST), which will form EI2’s first real military discussions.

Macron has recently called for the formation of a “true European army.”

The EI2 seeks some synergies with the Permanent Structured Cooperation (PESCO), which has already been adopted by the EU and provides the first framework for European defence cooperation.

According to the French proposal, some of the PESCO projects are meant to be integrated into the EI2.

France, which wants to take European defence integration even further, will have the most developed army of the 27 EU member states after the United Kingdom’s departure from the EU next March. 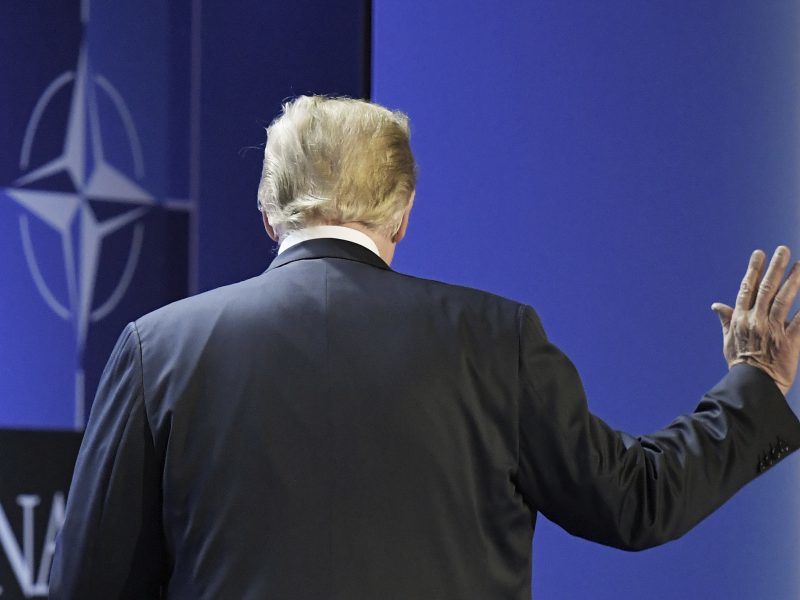