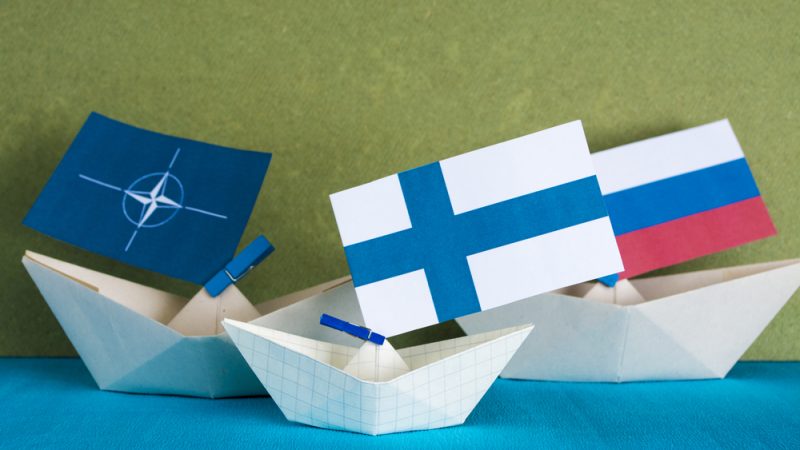 What makes it stand out from many other reports is that it is largely based on Russian primary sources and includes interviews with Russian authorities and decision-makers. [Shutterstock]

Even if Russia has said that it is up to Finland to decide on its possible NATO membership, such a decision would still have negative implications for the bilateral relations, according to a study commissioned by the previous Finnish government and published on Monday (4 May).

It was commissioned in 2019 from consultancy firm Eurofacts and led by former Finnish intelligence chief and retired rear admiral Georgij Alafuzoff.

The European Centre of Excellence for Countering Hybrid Threats (Hybrid CoE), based in Helsinki, had organised an international seminar related to the project. What makes it stand out from many other reports is that it is largely based on Russian primary sources and includes interviews with Russian authorities and decision-makers.

According to the study, very little has changed since 2007, when Vladimir Putin gave his speech in Munich.

Feelings of being betrayed and insulted by the West continue to have an effect on decisions and messaging. Integrity, sovereignty and the need to be seen as a superpower remain as parameters in the Kremlin corridors.

However, Russia’s interests in Finland have been normalised and become less important. Finland is no longer a target or a platform for Russia’s strategic communications since Finland is not considered a powerful or important EU member state, according to Moscow.

“Russian leadership does not believe that the Kremlin’s messages to Brussels [should] go through Helsinki or that Finns would provide significant additional value in rationalising Russia’s views or interests,” the report stated.

The report implies that Moscow considers Finland joining NATO and allowing the military alliance a continued presence on Finnish soil to be a concrete threat.
In the region, the Baltic states of Estonia, Latvia and Lithuania are NATO members, but Sweden and Finland only have a strategic partnership.