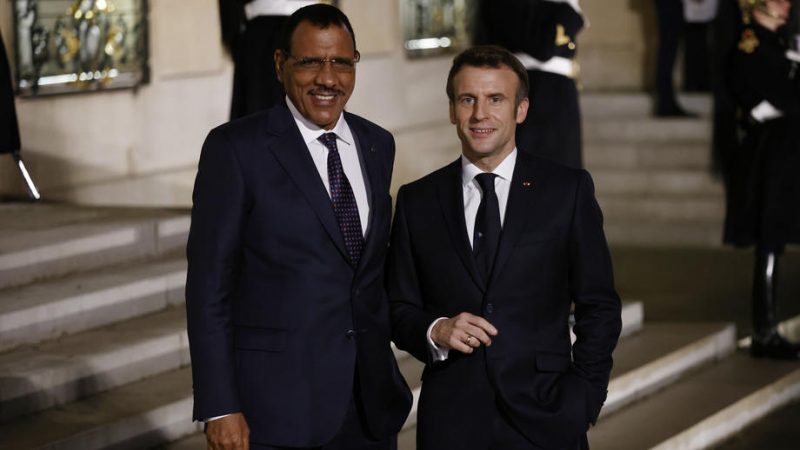 France and its European partners involved in the fight against Islamist militants in Mali have decided to start the coordinated withdrawal of their military resources in the country, a joint statement said on Thursday (17 February).

(This article was updated with various reactions.)

They agreed to set out plans on how to remain in the region, notably Niger and Gulf of Guinea countries by June 2022, the statement said.

Emmanuel Macron hosted on Wednesday evening European and African partners involved in the fight against terrorism in the Sahel for a working dinner.

The working dinner brought together the leaders of France’s key allies in the Sahel region — Chad, Mauritania and Niger.

Officials from Mali and Burkina Faso, which also recently experienced a coup, have not been invited. 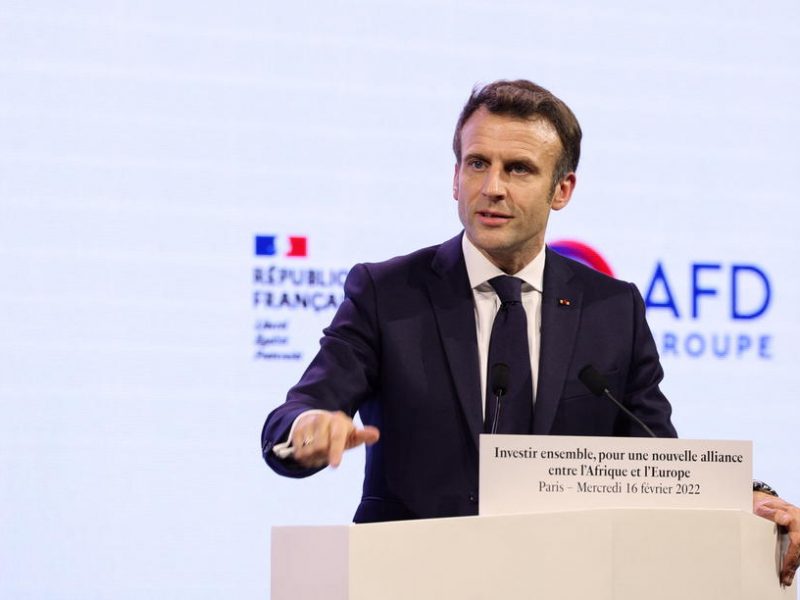 The French president welcomed his European and African counterparts to revisit actions to combat terrorism in the Sahel, confirming that the redeployment of French troops in the region is on the horizon.

Relations between Paris and Bamako have deteriorated since the military junta went back on an agreement to organise elections in February and proposed holding power until 2025. It has also deployed Russian private military contractors, which some European countries have said is incompatible with their mission.

“Due to multiple obstructions by the Malian transitional authorities, Canada and the European States operating alongside Operation Barkhane and within the Task Force Takuba deem that the political, operational and legal conditions are no longer met to effectively continue their current military engagement in the fight against terrorism in Mali,” the statement said.

The statement was issued by countries operating with France’s Barkhane counter-terrorism force and the Takuba mission, which includes some 14 European nations.

They “have thereof decided to commence the coordinated withdrawal of their respective military resources dedicated to these operations from Malian territory.”

The withdrawal of French troops from historic ally Mali marks a loss of influence for Paris and Europe as a whole in Africa, leaving the way open for other powers to step in, experts say.

China, Russia and Turkey may find new opportunities as the balance of power seen in recent decades erodes after French forces found themselves thwarted in an asymmetric fight with insurgents.

But the image of the French presence was gradually tarnished by continuing insecurity and public opinion shifting against the long-term Barkhane mission, until Bamako’s military junta made clear it was no longer wanted.

“After celebrating its restoration of parliamentary democracy in Mali in 2013, it was unable to prevent repeated coups while Sahelians continued to accuse it of being the kingmaker in the region.”

Although Paris’s latest plan is a redeployment around the Sahel to continue the fight against jihadists including Al-Qaeda and the Islamic State group, there is no way to spin it as a victory, analysts say.

The withdrawal from Mali is “a strategic defeat, because this withdrawal was exactly the jihadists’ objective,” said Denis Tull of the German Institute for International and Security Affairs.

“It’s also a political retreat, because Barkhane is not leaving Mali by choice, but because Bamako chose to break off.”

Those real resentments were also exploited by geopolitical adversaries.

Wagner mercenaries from Russia are now present in Mali and many other African countries, according to Western governments.

China is building infrastructure deals and trade links throughout the region, while Turkey has ramped up its presence in Africa over the last years, playing on cultural and Islamic ties.

“France took too many things for granted as it pursued its counter-terrorism strategy, including the need to court public opinion,” US-based independent analyst Michael Shurkin told AFP.

“If France wants its counter-terrorism strategy to succeed, it will have to interact with Africans differently.”

Russia, China and Turkey sense that “today is the right moment to take their revenge by grabbing the West’s levers of influence and power,” said Pascal Ausseur of France’s Mediterranean Foundation of Strategic Studies.

The British-founded NGO Oxfam also called the French withdrawal from Mali “a terrible admission of failure” and called for a “change of approach”.

“These last few weeks have highlighted the urgency of listening to the demands of the people, opening spaces for dialogue with transparent and inclusive governance and responding to their right to live in dignity and peace.”

“As for the new security strategies that will be put in place in the region, these must make the protection of civilians a top priority while guaranteeing humanitarian access, and access to basic services in order to facilitate the return to peace.”