After struggling for months to find a common line on arms exports, Paris and Berlin reached  a compromise on Wednesday (16 October) during a bilateral ministerial meeting in the French city of Toulouse.

The agreement comes only days after EU foreign affairs ministers expressed readiness to curb weapons exports to Ankara but stopped short of imposing an EU-wide arms embargo pushed by Germany and France.

“We have finalised a major, legally-binding agreement that will regulate arms exports in the future and will also refer to our joint armament projects,” Macron said at a press conference alongside Merkel after a meeting of the Franco-German Council of Ministers.

The two leaders met in the southwest French city of Toulouse, which is home to the pan-European aircraft and defence group Airbus, as well as a major factory owned by Dassault Aviation.

Both companies are currently developing the Future Combat Air System (FCAS), a joint European project agreed earlier in May by Germany, France and Spain, which is meant to combine a new fighter plane with drones, satellites and other aircraft.

European cooperation on developing the next-generation of fighter jets is seen as a first step towards a European defence industry that would reduce Europe’s reliance on US equipment.

“It marks the mutual confidence between France and Germany and constitutes the basis of success for common projects like the tank and the future aircraft,” as well as scores of other joint projects, a French presidency official told AFP.

According to Merkel, the goal “for a long time” was to find an agreement that doesn’t contradict the foreign policy objectives of individual countries.

The agreement means that Berlin can no longer object to French weapons exports containing a certain share of German components.

This will apply, among others, to exports bound for Saudi Arabia, a major bone of contention between Paris and Berlin which have long clashed over arms export policies and licensing rules, a hurdle for closer defence cooperation inside the bloc.

Contrary to France, the German government has stopped arms exports to Saudi Arabia in October 2018 following the killing of journalist Jamal Khashoggi and the country’s war in Yemen. 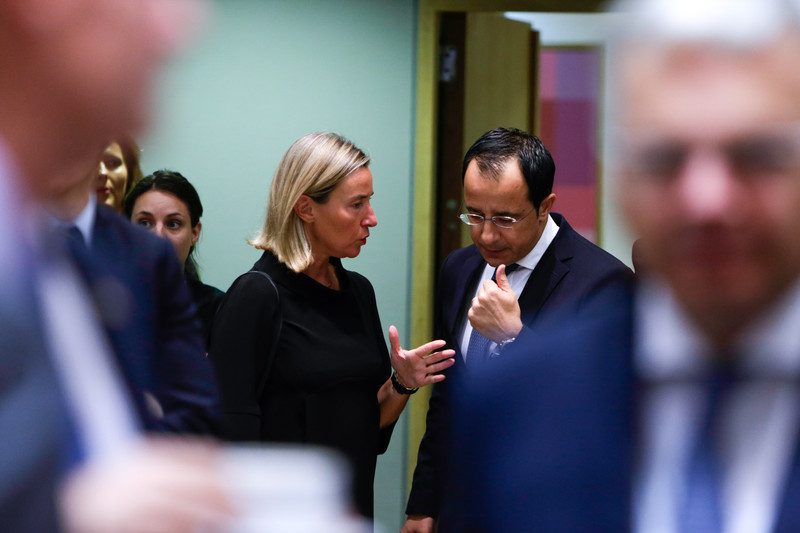 In January, Paris and Berlin signed the Aachen Treaty aimed at tightening bilateral cooperation between France and Germany. The treaty also included provisions covering the export of armaments with parts coming from the other country.

The details were meant to be spelled out in a separate agreement at a later stage.

An initial text drafted in February stated that the other side would issue the export authorisation without delay, as long as incorporated elements remained below a certain percentage.

According to unofficial information from French government sources cited by AFP, Berlin and Paris have now agreed that Germany will not block exports of common armaments in the future if they contain less than 20% of German components.

Diplomatic sources confirmed to Reuters and dpa news agencies that components above a 20% threshold would require export consent from the country where the component was manufactured.

It is, however, so far unclear what the criteria to measure will be.

Industry representatives largely welcomed the breakthrough, but said the 20%-threshold could not be seen as a real progress.

“A remake of the Schmidt-Debré Agreement would be the ideal solution,” said Matthias Wachter of the Federation of German Industries (BDI). This means “each country should be able to decide independently on joint export projects and participating partners would accept this: Germany could thereby stick to its restrictive national export policy,” he explained.

In Berlin, the bilateral agreement is likely to cause tensions with Merkel’s Socialist coalition partners and the opposition in the German Bundestag, who have been calling for stricter arms export guidelines.

Merkel appeared confident that the agreement will receive approval. The agreement “has been negotiated by the foreign ministers, so it could not be negotiated against the will of the SPD,” she said anticipating the critics.

With increased European cooperation on defence projects, the question of arms exports has become a growing issue within the bloc.

In reality, however, the decision remains in the hands of member states and does not touch upon agreements with NATO partners. 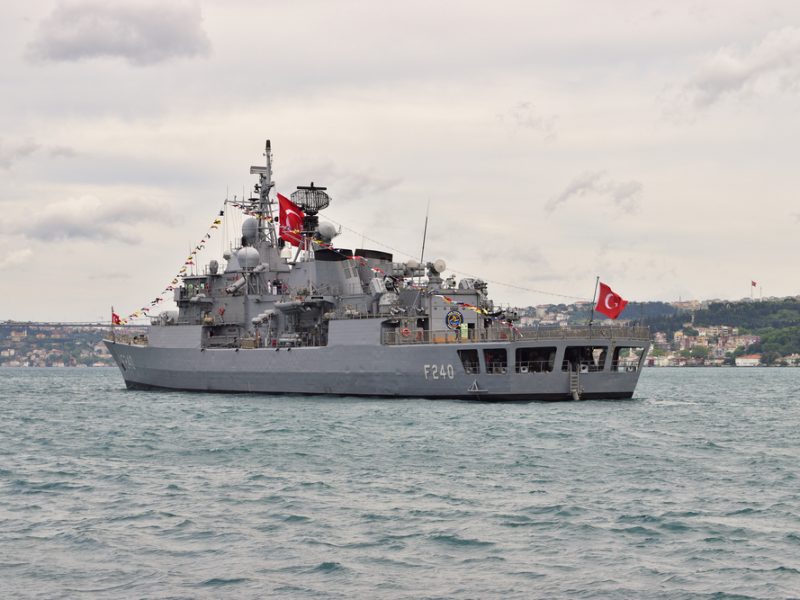