File photo. Handout photo issued by the French Defense Ministry 20 September 2008 that shows a member of the crew of the French frigate Courbet waving to the Puma helicopter that transfers French nationals Jean-Yves Delanne and his wife Bernardette to Djibouti. [Handout photo/EPA/EFE]

France announced on Thursday (30 January) the beginning of the European Maritime Awareness mission in the Strait of Hormuz (EMASoH), intended to ensure the freedom of navigation in the Gulf while promoting a de-escalation approach with Iran.

The French government has pushed for a European security alternative in the Strait of Hormuz after ruling out taking part in a US-led coalition protecting oil tankers and cargo ships from what Washington says is a threat from Iran.

The Strait of Hormuz is one of the key routes for global oil transit.

French frigate Courbet started patrolling in the Strait of Hormuz, French ministry of Armed Forces said on Thursday. It will be joined by a Dutch frigate in about two weeks, it added.

The creation of EMASoH has won last January the political support of Germany, Belgium, Denmark, Greece, Italy, the Netherlands, Portugal, and France. 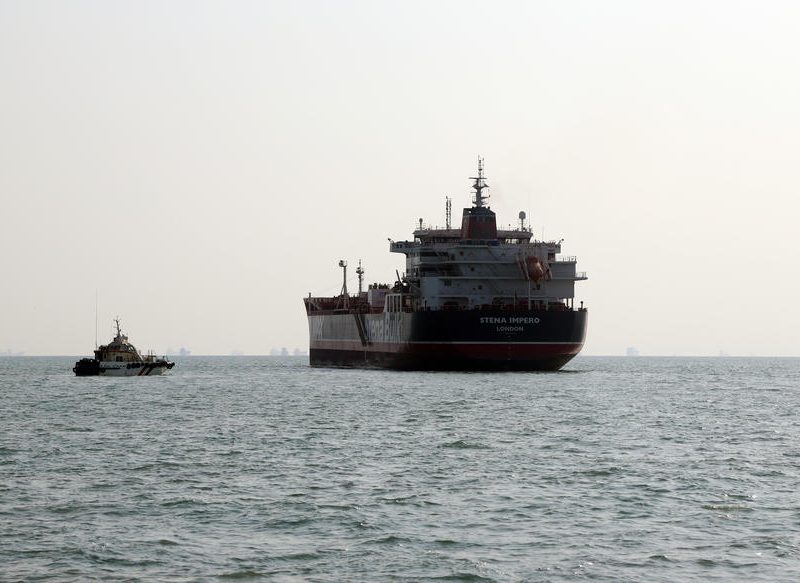 With EMASoH, the eight European countries aim to contribute to the protection of oil tankers and cargo ships, but also to a broader de-escalation in the volatile region.

Last year Washington called for a joint mission to be rolled out but Europeans declined the invitation. 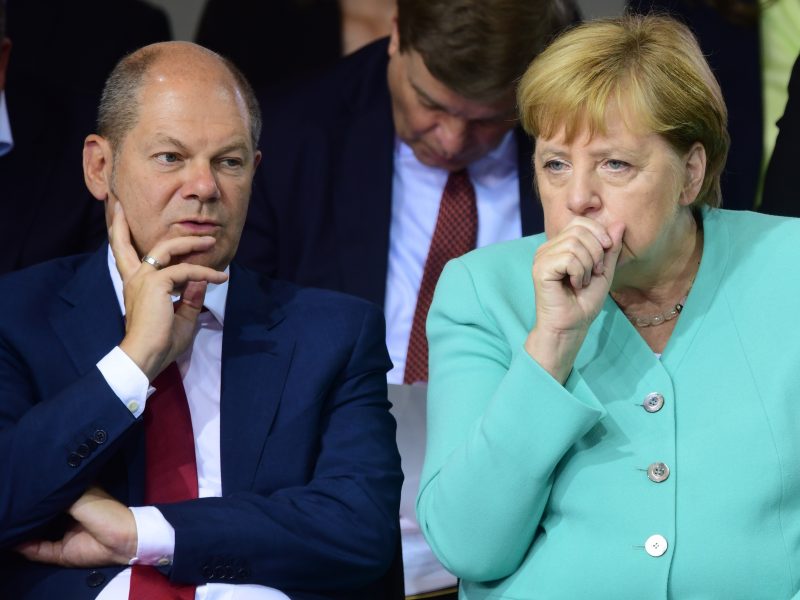