French President Emmanuel Macron suggested that Europe adopts a form of collective defence on Thursday (30 August) as he strengthens calls for EU integration in the face of concerns over the United States’ security commitments.

Macron, who has called on the bloc to stop its reliance on Washington as a military backstop, said Europe should seek “strategic autonomy” in defence, during a press conference with his Finnish counterpart in Helsinki.

In order to achieve this he proposed “cooperation reinforced almost automatically, which will mean that, for member states who agreed with the reform, we could have a real solidarity of intervention if one state was attacked”. 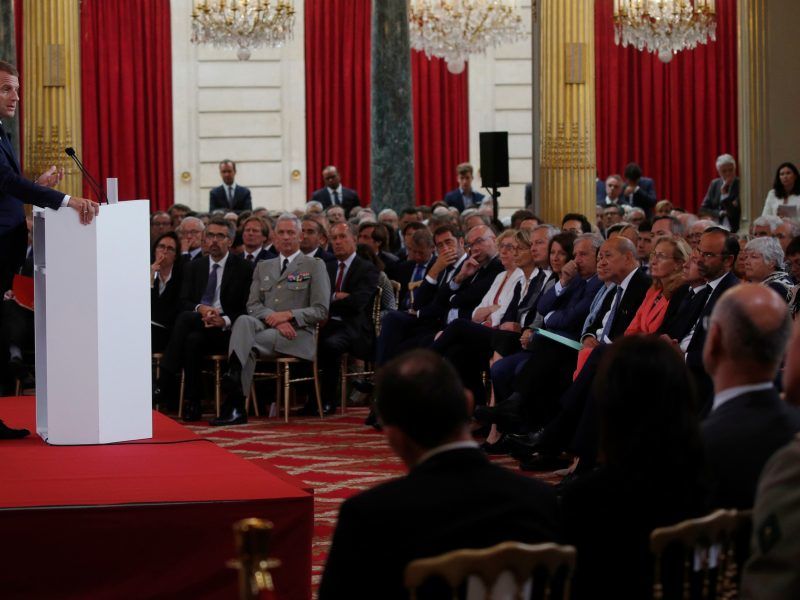 His comments come after US President Donald Trump repeatedly distanced himself from the NATO military alliance, which groups the United States with most of Europe and has underpinned European security since World War II based on the idea of mutual defence.

Macron said his suggested cooperation pact would resemble “a kind of reinforced article 5”, referring to the NATO defence clause that determines that an attack on one member state is an attack on all.

The French leader insisted that this was not a move to undermine the NATO agreement, which “remains an important and strategic alliance”.

France, which has the EU’s largest military force after Britain, has backed the idea of a small joint European response force over.

EU powerhouse Germany has also called for enhanced defence integration, with Foreign Minister Heiko Maas urging in a newspaper article last week for boosted military cooperation and for the bloc to “form a counterweight” to Washington as Europe-US relations cool. 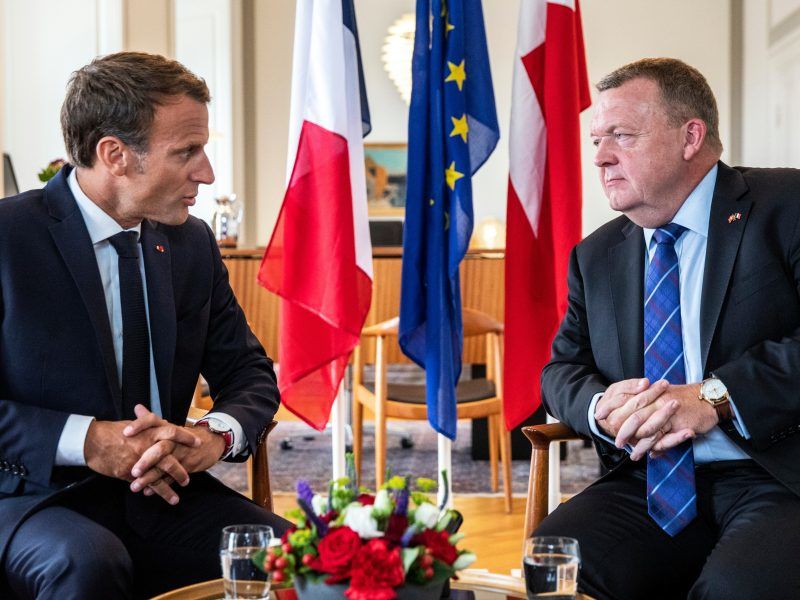 Nine EU countries in June signed up to a French plan for a European defence intervention group, including Britain which backs the measure as a way to maintain strong security ties with the bloc after Brexit.

The idea is for the so-called European Intervention Initiative to be able to lead humanitarian crisis efforts and evacuation operations as well as take on conventional military duties.

The EU in May announced plans to spend nearly 20 billion euros on defence in its budget for 2021-2027, most of which will go on research and developing new military technologies for the bloc.