By Alexandra Brzozowski | EURACTIV with Reuters 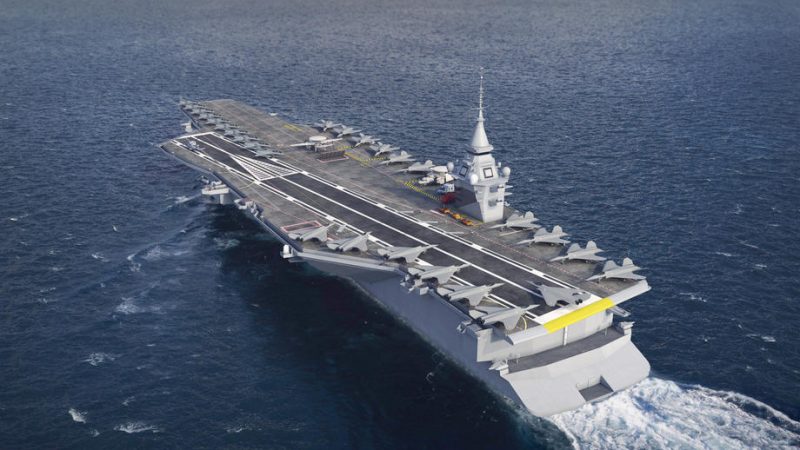 Macron made the announcement during a visit to French nuclear power company Framatome, which develops nuclear reactors and related services and will provide the new powerplants for PANG.

“Out strategic future, our status as a great power lies with the nuclear industry,” Macron said during a visit to a nuclear sector components maker.

The new carrier will replace the French navy’s current flagship carrier, FS Charles de Gaulle, which will be decommissioned in 2038.

The eleventh carrier-vessel in the French Navy’s history will be built by French defence contractor Naval Group and equipped with the new electromagnetic aircraft launch system developed by US company General Atomics, French officials said.

The French state will invest one billion euros during the first development phase that will end in 2025, the Ministry of Armed Forces said. Ministry officials declined to comment on media reports that the vessel could cost more than five billion euros.

“Your plant in Le Creusot, which has been producing parts essential to our navy for a long time, will produce, among others, several major parts of the nuclear boiler of the future aircraft carrier by forging and machining them right here,” Macron said, adding: “By these choices, we confirm France’s desire to preserve its strategic autonomy.”

Naval Group CEO, Pierre Eric Pommelet, said in a statement that the company “is very proud to build the largest warship ever built in France”.

Three other Western aircraft carriers have been commissioned since the Charles de Gaulle was first deployed, including the US Navy’s USS Gerald R. Ford and the British Royal Navy’s HMS Queen Elizabeth, which cost about $4.03 billion.

The new carrier will also be able to carry up to 30 Rafale fighter jets or the successor of the Dassault warplane, the Future Air Combat System (FCAS), currently being developed by France, Germany and Spain.

The French military had initially lent towards a ship with conventional propulsion, but together with Macron later opted for a nuclear-powered vessel, despite heavier construction costs, for technical and strategic reasons.

France, which considers nuclear deterrence a keystone of its defence strategy, has become the EU’s sole nuclear power since Britain’s exit from the bloc on 1 January.

Earlier this year, Macron had laid out France’s much-awaited post-Brexit nuclear weapons strategy, which he said would also “take into account the interests of other European countries”, effectively offering to extend the French nuclear umbrella.

However, so far, there has been no intention from the bloc to create a joint European nuclear deterrent, as opposed to the current security framework with the US under NATO. 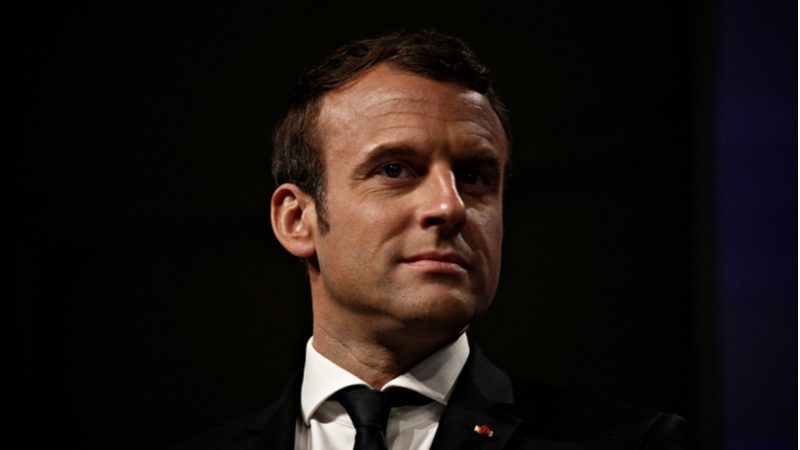 Europeans should propose together “an international agenda of arms control” at a time when the existing treaties are questioned by other world powers and the nuclear arms race could resume, President Emmanuel Macron said on Friday as he laid out France’s much-awaited post-Brexit nuclear weapons strategy.