France is preparing a big order of NH-90 helicopters for Spain.

France’s arms sales in 2018 were worth €9.118 billion, up 30% compared to 2017. Exports to European countries are seeing a strong increase, according to the French Ministry for Armed Forces. EURACTIV’s partner Brussels2.eu reports.

For the first time, the sale of weapons from France to Europe represents 25% of France’s total sale of weapons, which amounts to a total of €2.293 billion. This is compared to an average of around 10% in previous years.

“This result is first and foremost the consequence of the European orientation we have given to our export policy,” the Minister of the Armed Forces Florence Parly wrote in the foreword to a report on arms sales prepared by his ministry.

Throughout the report, the Ministry of the Armed Forces aimed to state how France’s interests in this field align with those of Europe.

The stated objective is clear: “To have a French and European industry capable of equipping our forces in line with our ambitions.” 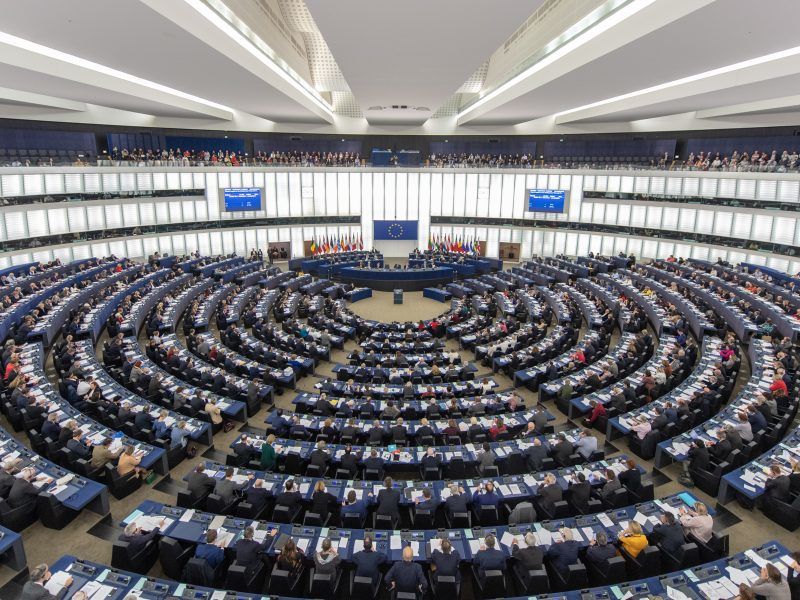 EU lawmakers stressed on Wednesday (14 November) the need for tougher checks on EU arms exports and demanded a sanction mechanism to be put in place on those countries that systematically fail to comply with common criteria.

Giant contracts with Spain and Belgium

From one year to the next, the basis of contracts under €200 million does not change much. However, the exceptional contracts that relate to structuring the weapons arsenal of client armies are the ones that really make a difference.

Out of the five contracts worth more than €500 million signed in 2018, two of them concern European countries.

This includes the French-Belgian agreement aimed at developing land mobility (CaMo), consisting of more than 400 armoured vehicles and various equipment, as well as the agreement with Spain, who will receive a batch of 23 NH-90 helicopters.

Neither country had ever previously spent more than a few tens of millions of euros on French weapons.

The Middle East continues to be the greatest buyer

The other three major deals worth more than €500 million were negotiated with countries in the Middle East. The Rafale fighter aircraft and the 28 NH-90s were sold to Qatar, while patrol vessels were sold to Saudi Arabia.

The Middle East continues to be France’s greatest client, with orders worth €4.086 billion.

In particular, France continued to supply arms to the United Arab Emirates and Saudi Arabia, despite controversies related to the war in Yemen and continued criticism by NGOs.

The report also provides an overview of issues related to the export of weapons. It noted a 5% increase in global spending between 2017 and 2018, reaching  $1,780 billion.

The Asia-Pacific region saw the strongest growth, meaning that with new players emerging, the competition is becoming more intense than ever.

In the face of this increased competition, some of the world’s largest importers are working to develop their own defence industries, including requiring exporting companies to set up factories or joint ventures on site. Interest in developing local production and diversifying economic activities is therefore rising.

This is particularly the case for the two largest importers in the world, India and Saudi Arabia, with their respective “Make in India” and “Vision 2030” strategies.

At the same time, customers are often seeking state-to-state contracts, which are more politically binding.

To support its defence industry, France is therefore increasingly obliged to become more directly involved in the negotiations. 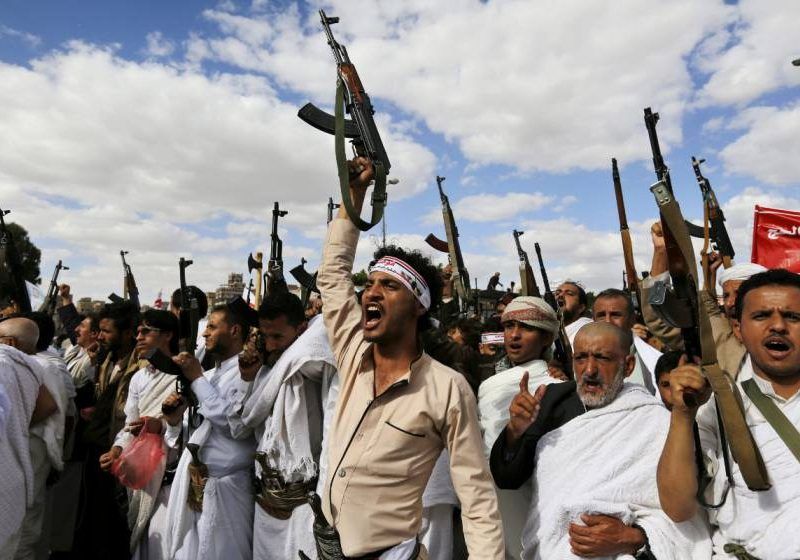