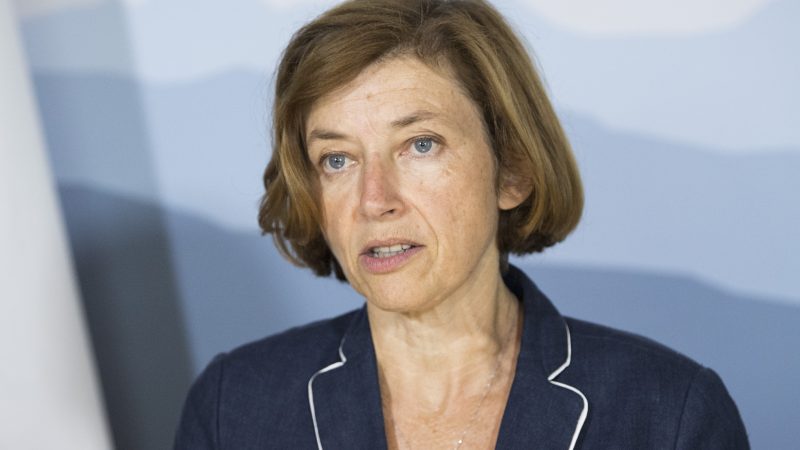 “What Europeans are worried about is this: will the US commitment be perennial?,” Parly said during an event in Washington, before she was set to meet with her American counterpart Patrick Shanahan at the Pentagon to discuss issues including Syria.

With Washington increasingly focused on the strategic challenge from China, Florence Parly said, “a question mark has emerged” over the transatlantic alliance.

Those posing the question would not be reassured, she said, “by the current atmosphere of withdrawal: withdrawal from battlefields, from treaties, from trade pacts.”

“The Alliance should be unconditional, otherwise it is not an alliance. NATO’s solidarity clause is called Article 5, not article F-35,” Parly added, in a reference to the Lockheed-Martin F-35 jet fighter. She did not mention Trump specifically, but Washington has been a strong proponent of military products made by US defence companies and has repeatedly advised allies to “buy American.”

According to Parly, therefore a push toward greater European autonomy should not be seen as a move against the United States and should not lead to Washington being less engaged in the region.

Trump lashed out at French President Emmanuel Macron in November, saying it was “very insulting” for him to suggest Europe should create its own army to protect itself from potential adversaries.

Macron had said that Europe needed a real army to reduce reliance on the United States for defence in the face of a resurgent Russia.

In her speech, the French defence minister also addressed Trump’s criticism that NATO’s European members need to spend more on shared defence, but she said it would be good to build up a measure of autonomy so as not to overly depend on the US military.

Besides calling NATO “obsolete”, Trump has also pushed NATO allies to spend more on defense and during a NATO meeting in July, told them in a closed-door meeting that governments needed to raise spending to 2% of economic output or the United States would go its own way.

The Europeans “have started to look honestly at what they would be really able to do if left on their own,” she said.

“Building a European autonomy should never be seen as a move against the US. We want America solidly steeped in NATO. Autonomy should be a variation on friendship.”

“Every time the US has retreated from Europe, threats have come back to haunt the US itself,” she added.

In December, outgoing US defence secretary Jim Mattis, who was seen as a reassuring presence by European allies, mentioned NATO twice in his resignation letter and laid bare what he saw as an irreparable divide between himself and Trump.