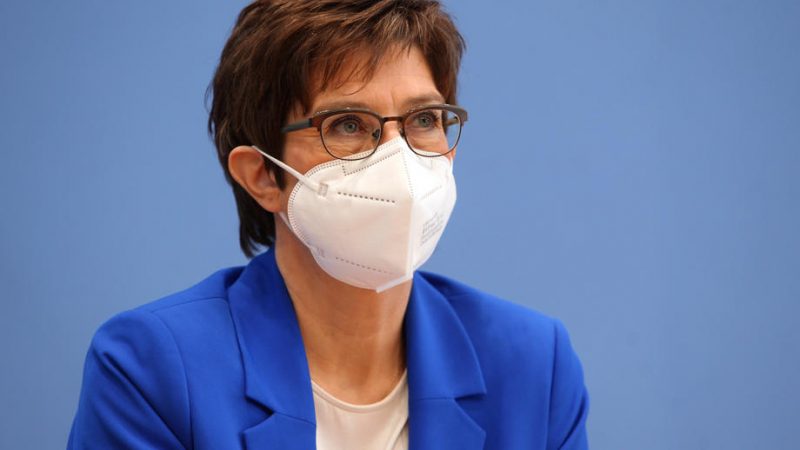 German Defence Minister Annegret Kramp-Karrenbauer has called for closer bilateral cooperation with France in light of the tense security situation in Europe marked by the Russian “threat”, the rise of China and spreading “Islamist terrorism” in the Sahel region. EURACTIV France reports.

There are no shortage of security challenges facing Europe, Kramp-Karrenbauer told a videoconference on Tuesday (20 April). Chief among them are the rise of a Chinese world view radically different from Europe’s, and a Russia positioning itself as the “illiberal and anti-democratic antipode of the West.”

China is “the most difficult strategic challenge in the long term” for Europe despite being an “absolute necessity” to meet the major challenges of our time, including global warming, the minister said.

China is also a threat to European cohesion because it exerts influence on various EU countries, she told the conference organised by the French Institute of International Relations and the Konrad-Adenauer Foundation.

As for Russia, the minister said it was the most “concrete” threat Europe currently faced, as evidenced by the violation of Baltic airspace, cyberattacks, and disinformation campaigns.

In today’s edition of the Capitals, find out more about the Czech Republic expelling Russian agents after Babis announced Russian intelligence was involved in a 2014 explosion, Macron saying he is prepared to sanction Russia in case of “unacceptable behaviour”, and so much more.

Regarding the construction of the controversial Nord Stream 2 pipeline, the minister said there was “no point” in halting the almost completed construction, particularly in view of ongoing concerns relating to the plight of jailed Russian dissident Alexei Navalny and the situation at Ukraine’s borders.

A “smarter” approach would be to decide “whether and how much gas” from Russia will be brought to Europe through the pipeline once the project is completed, she said.

During the conference, the minister also stressed the importance of “stabilising” the Sahel region. “It cannot be in our interest to have such a destabilised area in our neighbourhood”, she said, warning of the danger that the area presents as a “refuge for Islamist terrorists”.

However, because these challenges cannot be overcome by “any European country by itself”, according to the minister, it is important to ensure greater European strategic autonomy, a point shared with France, despite the two having different strategic visions.

Germany has in recent decades held back from military action, an approach based on the country’s violent past and the need for parliamentary approval for all foreign intervention. 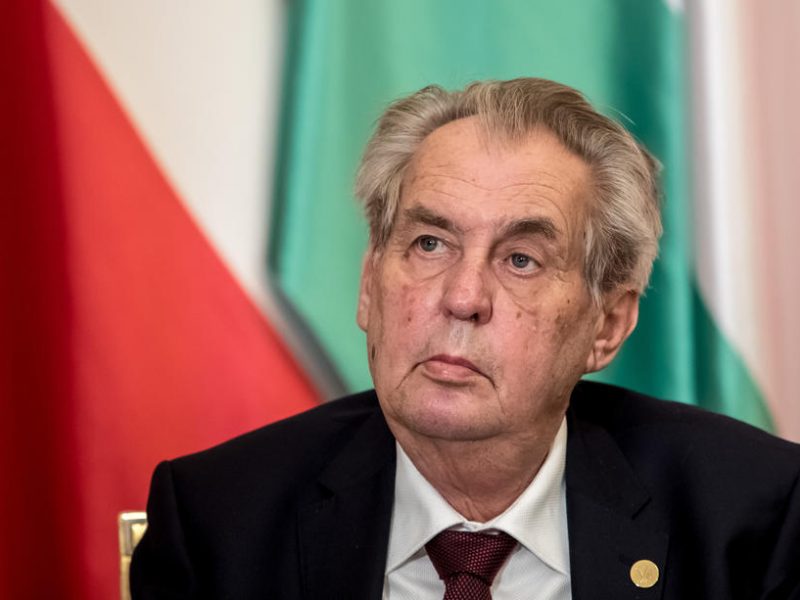 Czech President Miloš Zeman considers the US and NATO decision to withdraw troops from Afghanistan a mistake, the president’s spokesman said on Thursday in a statement for the daily newspaper Pravo.

Zeman had always defended the role of allied troops in …

However, France and Germany’s differences were key to the momentum behind their cooperation, Kramp-Karrenbauer said, with the alliance remaining the undisputed “engine” of Europe.

The joint Franco-German development of a Future Combat Air System (FCAS), was a key case in point, she said. Although the US is already developing such a system, “we are right to develop our own system in order to maintain our data sovereignty”, the German minister said.

The same would hold true in terms of cyber-defence, Kramp-Karrenbauer stressed. “If we, as Europeans, want to play a role in the development of these technologies, we have to set our own standards” whether it is “at the European level or, as Europe, within NATO,” she said.

In the same vein, the German defence minister reiterated her request for an additional seat on the UN Security Council for the EU. 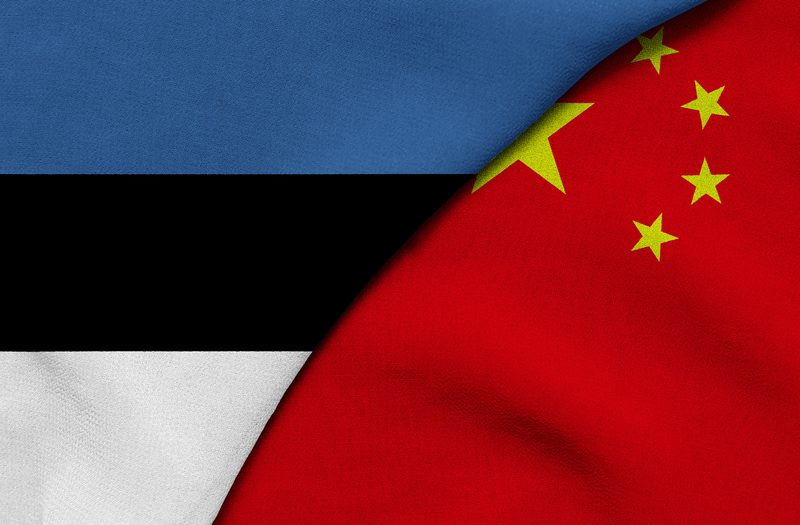 Some 70 members belonging to the Estonian academic, cultural and media elite have written a public letter warning of the “growing and expanding global influence activity of the People’s Republic of China”.

In a letter addressed to parliament, the government, …