Greece in talks with France over fighter jets, as East Med tensions rise 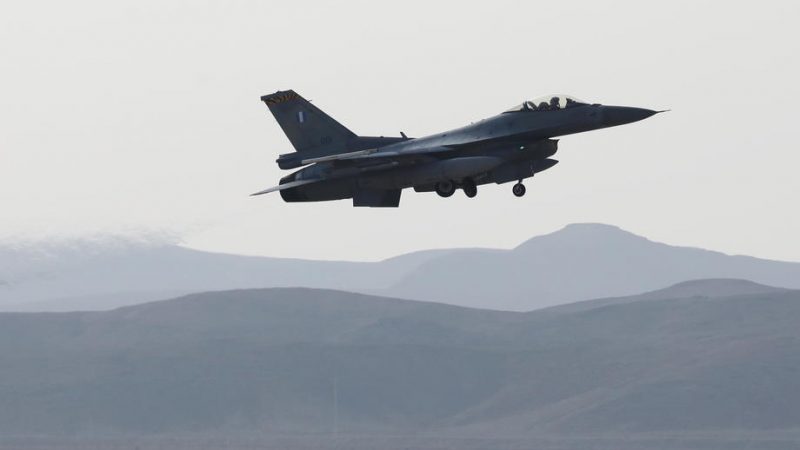 Greece is in talks with France and other countries over arms purchases to boost its armed forces, according to a government official, as tensions grow over energy resources in the Eastern Mediterranean region.

A day earlier, Greece’s finance minister said the country is ready to spend part of its cash reserves on arms purchases and other means which will help increase its “deterrence force”, after years of belt-tightening in defence spending.

“We are in talks with France, and not only with France, in order to increase our country’s defence potential,” a government official told Reuters. “Within this framework, there is a discussion which includes the purchase of aircraft.”

The official added that no final decisions had been made. Greek media reported on Monday that Athens had agreed to acquire 18 Dassault-made Rafale fighter jets from France.

“There is no agreement as written in several media. However, there are discussions on a number of subjects,” a French government source said, without providing further detail.

Greece has been at odds with neighbouring Turkey over a range of issues including overlapping claims for hydrocarbon resources in the region, based on conflicting claims over the extent of their continental shelves.

On Monday night, Turkey extended the Oruc Reis vessel’s work until Sept. 12. The Turkish advisory came after the EU called for dialogue with Ankara.

Greece’s foreign ministry called the advisory illegal and urged Turkey “to desist from its daily rants and to work for security and stability in the region.”