A little green alien inside a glass jar adorns the North American Aerospace Defense Command's (NORAD) alternate command center inside the Cheyenne Mountain Air Force Station in Colorado Springs, Colorado, USA, 10 May 2018. The secret government complex is built 2,000 feet beneath the summit of the mountain, in a bunker that can withstand a 30 megaton nuclear bomb, an electromagnetic pulse, and chemical, biological, and radiological attacks. [Jim Lo Scalzo/EPA/EFE]

The expiration of the New START accord also may undermine faith in the Nuclear Non-Proliferation Treaty, which calls on nuclear states such as the United States and Russia to work toward nuclear disarmament, as well as influence China’s nuclear posture, historically one of restraint.

The study, produced by the CNA Corp non-profit research group and seen by Reuters, is the most comprehensive public examination to date of the consequences of New START’s demise. It argues for extending the 2011 treaty, which expires in February 2021 but can be extended for five years if both sides agree.

The Trump administration is deliberating whether to extend the pact, which President Donald Trump has reviled as a bad deal and his national security adviser, John Bolton, has long opposed. Russia has said it is prepared to extend New START but wants to discuss what it regards as US violations first.

The State Department did not immediately respond to a request for comment on the administration’s deliberations.

The New START treaty required the United States and Russia to cut their deployed strategic nuclear warheads to no more than 1,550, the lowest level in decades, and limit delivery systems – land- and submarine-based missiles and nuclear-capable bombers.

It also includes extensive transparency measures requiring each side to allow the other to carry out 10 inspections of strategic nuclear bases each year; give 48 hours notice before new missiles covered by the treaty leave their factories; and provide notifications before ballistic missile launches.

Both sides must also exchange data declaring their deployed strategic nuclear warheads, delivery vehicles and launchers, as well as breakdowns of how many of each are located at individual bases.

All of that would end if the treaty expires.

“Neither country would have the same degree of confidence in its ability to assess the other’s precise warhead levels,” CNA’s Vince Manzo wrote in the study. “Worst-case planning is also more likely as a result.

“Increased opacity between US and Russian strategic nuclear forces would unfold within the broader context of growing mistrust and diverging perceptions about strategy, intentions, and perceptions,” he added.

Without the data, the United States would have to reassign its overworked satellites, possibly devoting more surveillance to Russia and less to China, Iran and North Korea. 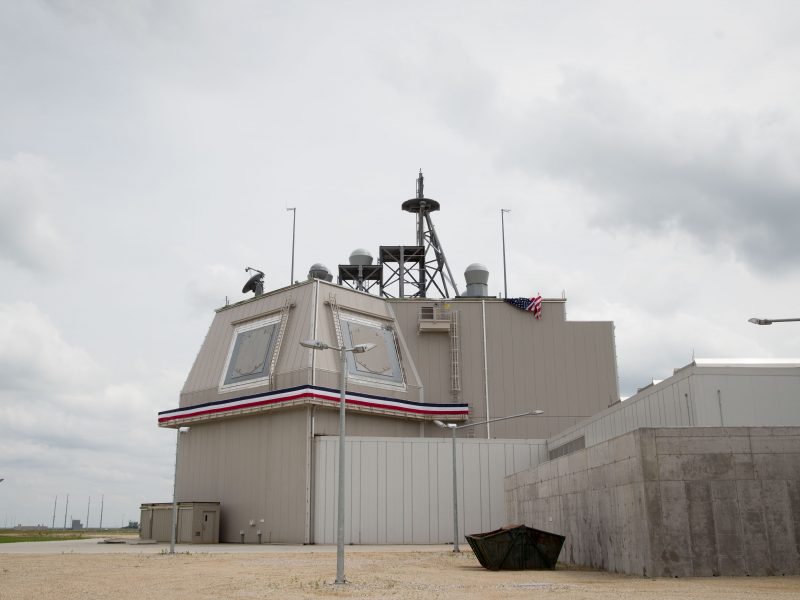 Russia’s Ministry of Defence said on Thursday (7 February) that the United States should destroy its MK-41 missile defence launch systems deployed in Romania in order to return to compliance with a Cold War-era nuclear pact.

Another casualty of the treaty’s expiration could be global nonproliferation, making non-nuclear states doubt the United States and Russia will keep working toward nuclear disarmament under the NPT, the study said.

While it was impossible to predict how China – estimated to have about 280 nuclear warheads – would react to New START’s expiry, the study cites factors that could make Beijing expand its capability.

Without a treaty limiting US and Russian nuclear forces, China could overestimate their arsenals. Unconstrained US and Russian forces could also strengthen voices in China that view a large arsenal as symbolically important, as well as those already advocating for more nuclear weapons.

The study recommends steps for the United States and Russia to mitigate the risks from the treaty’s expiration, including voluntarily sticking to its limits and continuing to exchange data. It also recommends Washington propose annual exchanges of nuclear weapons information and dialogue with Beijing.