US Defense Secretary James Mattis listens to President Donald J. Trump (not pictured) speak to the media before meeting with senior military advisors in the Cabinet Room of the White House in Washington, DC, USA, 23 October 2018. [Jim Lo Scalzo/EPA/EFE]

President Donald Trump said on 20 October that Washington planned to quit the Intermediate-Range Nuclear Forces (INF) treaty which Mikhail Gorbachev, the last Soviet leader, and Ronald Reagan had signed in 1987.

Washington has cited Russia’s alleged violation of the treaty as its reason for leaving it, a charge Moscow denies. Russia in turn accuses Washington of breaking the pact and says it is working to answer US questions about the pact.

“We are in consultations with our European counterparts, I was speaking about it the day before with the German defence minister, and so as I said the consultations continue,” Mattis told reporters traveling with him to Prague.

Mattis met Czech officials and Prime Minister Andrej Babiš, who warned a cancellation of the treaty could mean a return to “cold war times”.

U.S. Defense Secretary Jim Mattis was one of several foreign dignitaries who attended a huge military parade in Prague on October 28 to mark the 100th anniversary of the declaration of Czechoslovak independence. pic.twitter.com/VSmoZ76ovo

“It is certainly bad news, we regret that,” Babiš said at a joint news conference. “(U.S-Russian) relations are not ideal, we are returning to Cold War times.”

“We have to communicate with Russia,” the Czech government leader said.

Mattis said earlier that ministers from NATO would be meeting in Brussels in December and at that point he would have some kind of “culminating point”. 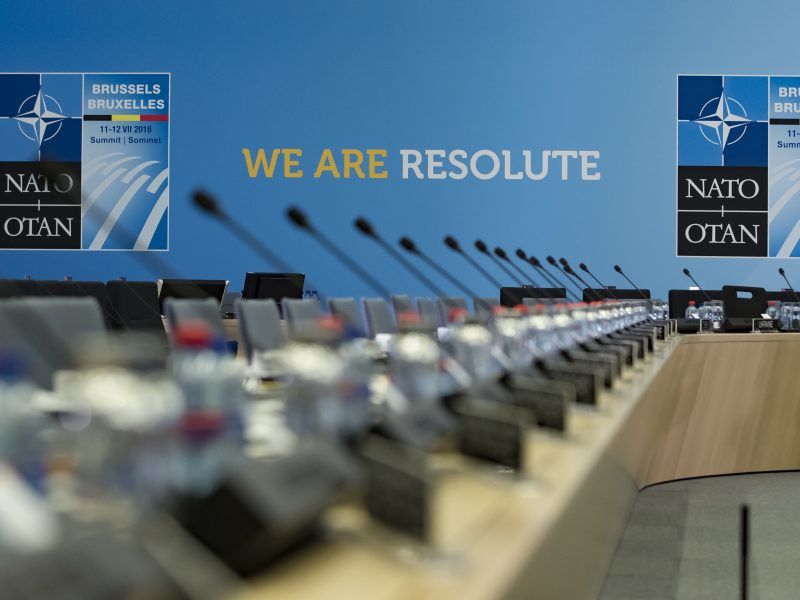 European members of NATO urged the United States on Thursday to try to bring Russia back into compliance with a nuclear arms control treaty rather than quitting it itself, diplomats said, seeking to avoid a split in the alliance that Moscow could exploit.

European allies see the INF treaty as a pillar of arms control and, while accepting that Moscow is violating it by developing new weapons, they are concerned its collapse could lead to a new arms race with possibly a new generation of US nuclear missiles stationed on the continent.

Russian Foreign Minister Sergei Lavrov said on Sunday that Moscow has started preparing answers to the questions related to the arms control pact delivered by US officials, RIA news agency quoted him as saying.

“Just a week ago, a couple of days ahead of the announcement of the (US) aim to leave the Intermediate-Range Nuclear Forces treaty, Americans via their embassy in Moscow sent the Russian Foreign Ministry an extensive list of questions which are a concern to them,” Lavrov said.

Interfax news agency quoted Lavrov as saying that his ministry has sent the list to the Defence Ministry and other governmental bodies but the fact that the notice given was short “does not contribute to the sustainable dialogue and predictability (in the US behavior)”. 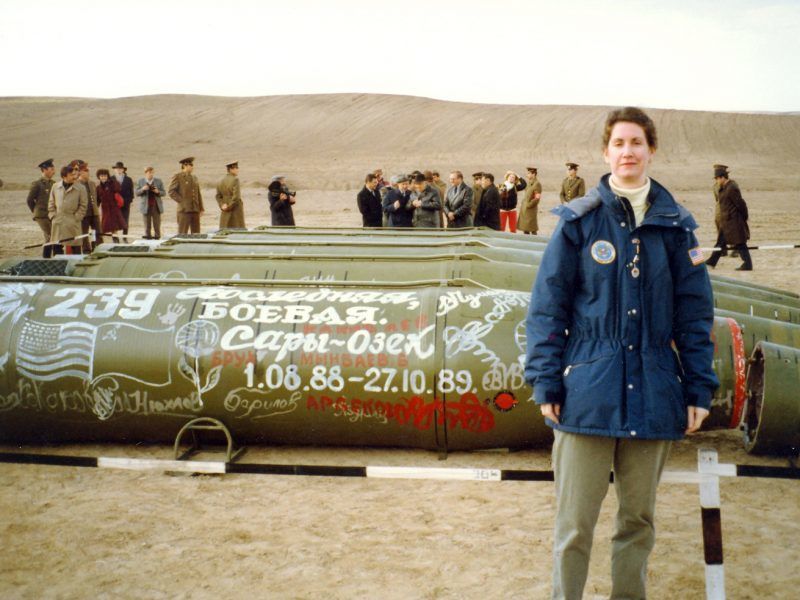 Mattis said he had asked his NATO counterparts after the last summit if they had any ideas on how to bring Russia back into compliance of the INF treaty, but so far none had come back to him.

Heather Conley, a former US State Department official now with the Center for Strategic and International Studies in Washington, said Mattis would receive a range of questions from European allies, such as when a formal notification would be made and whether it signals a new arms race.

“It just deepens the uncertainty. Our allies do not know where US leadership is going, what it’s going to do from the day to day basis,” Conley said.

When asked whether he could rule out placing intermediate range missiles on the ground if Washington left the INF treaty, Mattis said: “I never rule things out like that, I also don’t rule it in.”

“There are a number of ways for us to respond, it does not have to be symmetric and it’ll be in close consultation with allies,” he added.