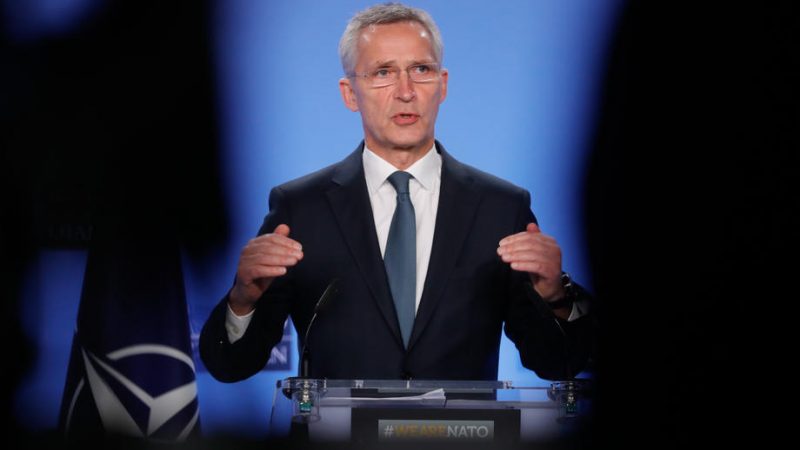 Stoltenberg will replace outgoing Governor Øystein Olsen. He will be in charge of setting interest rates and managing financial stability, as well as overseeing Norway’s sovereign wealth fund, the world’s largest with assets of $1.4 trillion.

In December, Stoltenberg had indicated that he had applied at the request of his country’s finance ministry.

“I’ve been concerned with identifying the best central bank governor for Norway, and I’m convinced that this is Jens Stoltenberg,” Finance Minister Trygve Slagsvold Vedum said in a statement.

Stoltenberg, an economist by training and former leader of the country’s Labour Party, was Norwegian prime minister from 2000-01 and 2005-13 before becoming NATO chief the following year. He has also been finance minister and energy minister.

Ida Wolden Bache, deputy chief of the central bank and Stoltenberg’s main rival for the job, will be the acting governor until Stoltenberg takes over, the government said.

The nomination process has caused a lot of disturbance in Norway, where commentators and politicians have questioned the links between the future central bank chief and the ruling Labor Party-dominated coalition.

While the position is open from 1 March, Stoltenberg has said he would first serve out his term at NATO, which runs until the end of September 2022.

The decision comes at a delicate time for the military alliance amid one of its worst stand-offs with Russia since the end of the Cold War, which have also delayed the alliances’ internal leadership debate of who will follow Stoltenberg as the next boss.

A successor is expected to be introduced at a NATO leaders’ summit in Madrid in June.

Speculation among NATO officials, diplomats and analysts suggest that there is consensus that after 72 years of existence, it would be high time to appoint a woman for the top civilian job.

At the same time, according to diplomatic courses, a number of member states have been pushing to select an Eastern European for the position, also to send an important signal to Moscow.

A successor candidate needs to have the backing of his or her native country’s government.