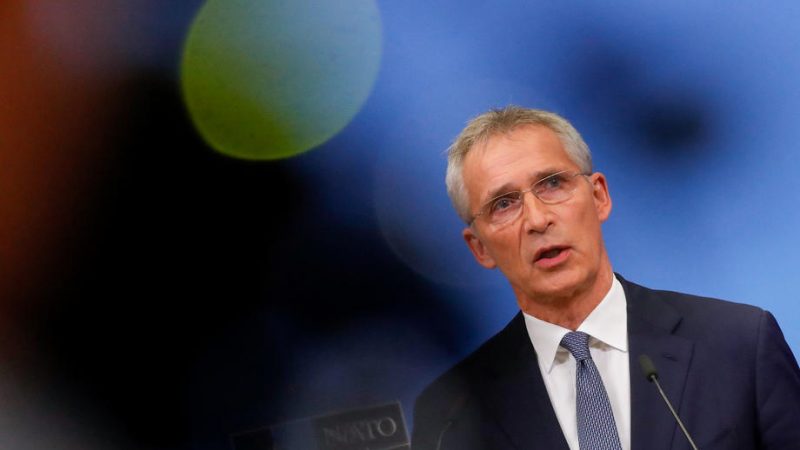 NATO defence ministers are set to adopt several strategy papers and agree on a new master plan on Thursday (21 October) to defend against any potential Russian hybrid attack, diplomats and officials said.

Conflicts are “not only carried out with cartridges and bombs but also with bytes and big data”, NATO Secretary-General Jens Stoltenberg told reporters on Wednesday ahead of the meeting.

The confidential strategy goes beyond existing regional defence and deterrence plans. It aims to prepare for any simultaneous attack in the Baltic and Black Sea regions, possibly including nuclear weapons and cyberattacks coordinated from space.

Over the past years, NATO had added cyber and space to its traditional domains of air, land, sea, signalling an increasing worry that such attacks might be not unlikely.

In June, it also had decided that a series of cyberattacks could trigger the alliance’s mutual defence clause, as in the case of an armed attack.

Those previous steps are now set to be translated into a new defence plan, which will restructure the area of ​​responsibility (AOR) of NATO’s Commander-in-Chief for Europe (SACEUR).

The next step will be to develop new defence plans for the entire Euro-Atlantic area, building on the “Graduated Response Plans” written for the Eastern flank after the Russian invasion of Crimea.

Back then, so-called “green men”, Russian special troops travelling without a national badge, brought the peninsula under Moscow’s control, supported by a heavy propaganda campaign of misleading reports.

According to Western officials, in May, Russia amassed some 100,000 troops on its border with Ukraine, the highest number since Moscow annexed Crimea in 2014.

Unveiled in 2018, they include nuclear-capable hypersonic cruise missiles that could evade early-warning systems.

Another part of the meeting will include a nuclear deterrence discussion in the so-called Nuclear Planning Group, to which all member states except France belong.

“NATO’s goal is a world without nuclear weapons, but we do not believe in unilateral disarmament,” Stoltenberg said in Brussels.

“A world where Russia, China, and other countries like North Korea, have nuclear weapons, but NATO does not, is simply not a safer world,” he added.

Russia denies any war-like intentions and says it is NATO that risks destabilising Europe with such preparations.

NATO’s latest push, according to diplomats in planning for a while, comes amid a tit-for-tat stand-off.

Moscow said, earlier this week, it would halt the activities of its mission to NATO and that of NATO’s diplomatic mission in Moscow after the alliance expelled eight Russians in a row over spying earlier this month. 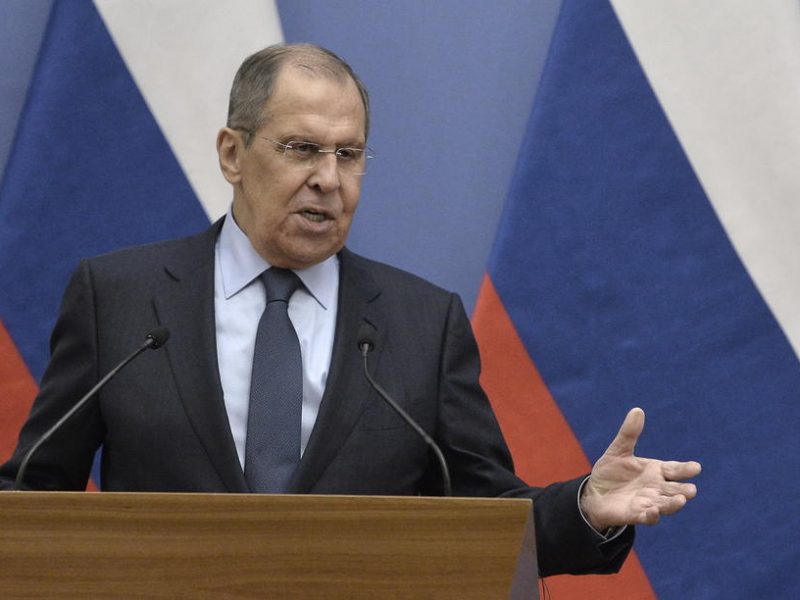 Russia said on Monday (18 October) it would halt the activities of NATO’s diplomatic mission in Moscow after the alliance expelled eight Russians in a row over spying earlier this month.

“NATO’s policy remains consistent, and we remain open to dialogue, including through the NATO Russia Council,” NATO’s Stoltenberg told reporters in Brussels.

“At the same time, we will continue to assess how we can further strengthen our deterrence and defence: We will ensure we have the right plans, capabilities and forces in place to protect our nations,” he said, referring to Russia’s recent increase of its arsenal of missiles and its development of hypersonic systems.